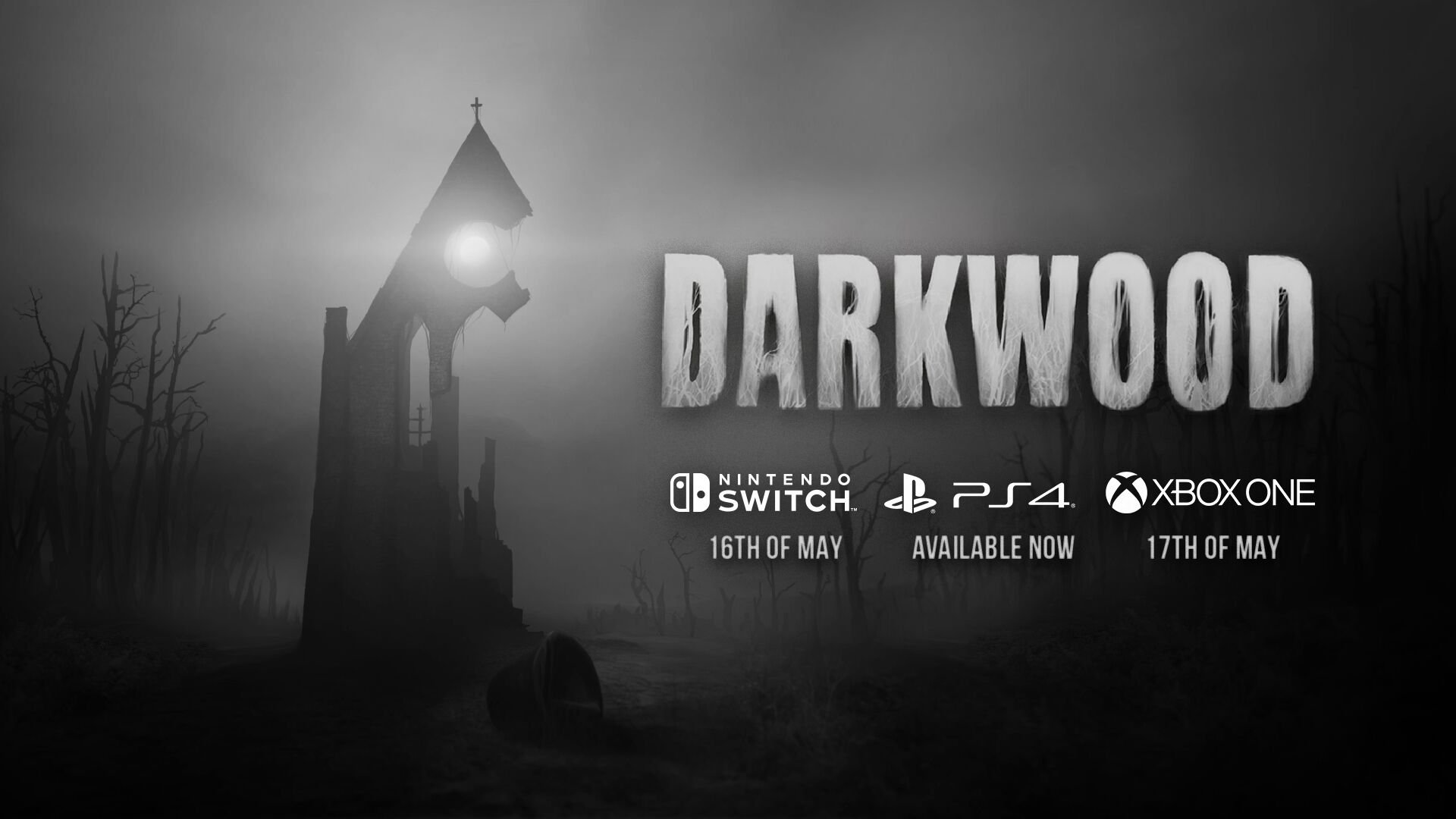 But don't think it a pushover.

Darkwood is out today, a survival horror title “without jumpscares,” according to its publisher.

Developed by Acid Wizard Studio and published by Crunching Koalas, Darkwood takes place in East-Central Europe in “a forest possessed by unknown evil forces that corrupt all the inhabitants of the woods-people, animals, and even the plants.” Players are tasked to escape.

“To achieve this, players will have to uncover the story of the forest, craft new items, fight the hostile residents of the woods, trade with the friendlier ones, set up traps to keep enemies out of their hideouts and inject strange potions into their character’s bloodstream, so he can learn skills that will help him stay alive,” Crunching Koalas added.

The title also promises “no hand holding” and “impactful decisions”, both of which we’ll put to the test in an upcoming review.

Darkwood is available now on PS4, Switch and heads to Xbox One tomorrow.