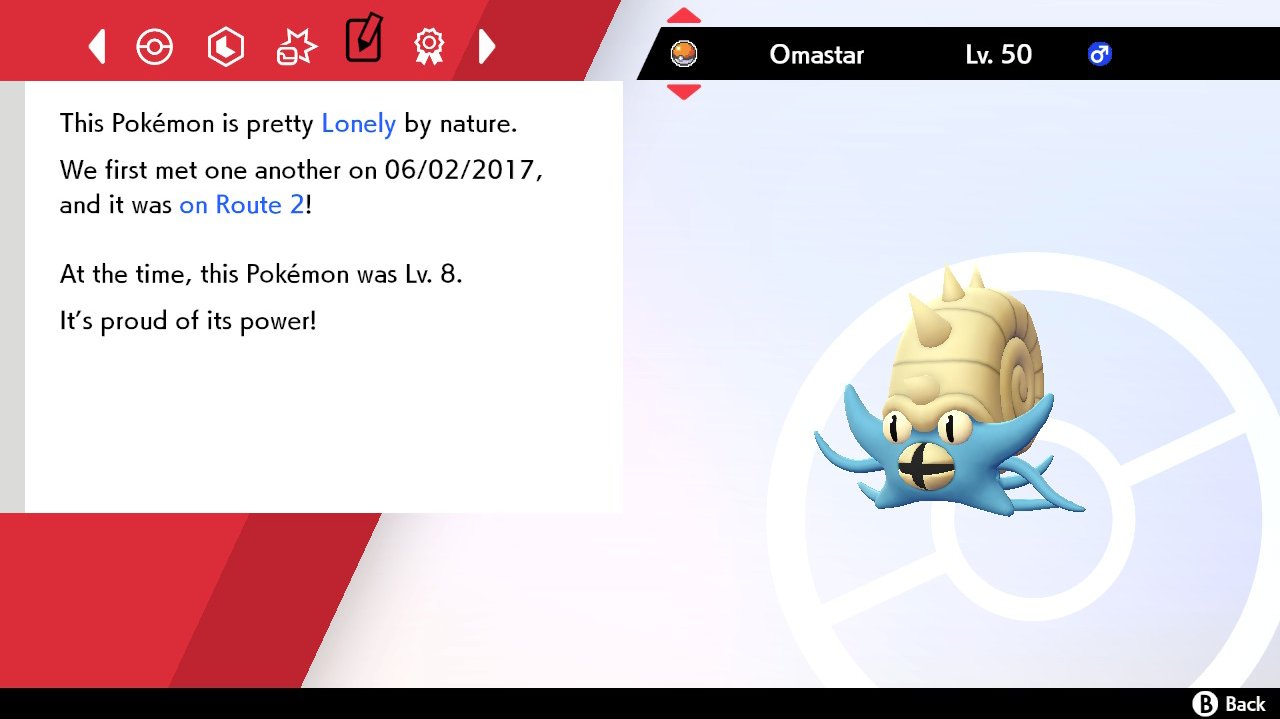 A modder has added cut Pokemon to Nintendo’s Pokemon Sword and Shield just days after launch.

Modder ScriesM has taken to Twitter to show cut Pokemon Omastar inside Sword and Shield after importing the character’s model from the Switch’s Pokemon Let’s Go.

Well, that wasn't so hard.

Needs a ton more work, of course, but it's pretty cool to see it functioning. pic.twitter.com/KYm1nkMsXO

ScriesM confirmed that “obviously stats are broken (didn’t fix the personal entry yet), and this was originally an edited yamper that I didn’t bother giving legitimate moves,” later further clarifying “yamper is still in the game with this edit. This is a new entry inserted into the model table using Omastar’s species ID (139). The one in my party/shown in battle was a yamper that I just lazily edited the species of with PKHeX.”

The modder concluded that “bringing back old pokemon seems hard but doable to me.”

It’s been a rough start for Pokemon Sword and Shield, with Game Freak recently confirming it and future titles will run with a cut back Pokedex. Fans are also insistent that Game Freak has re-used old 3DS character models in this new Switch game.