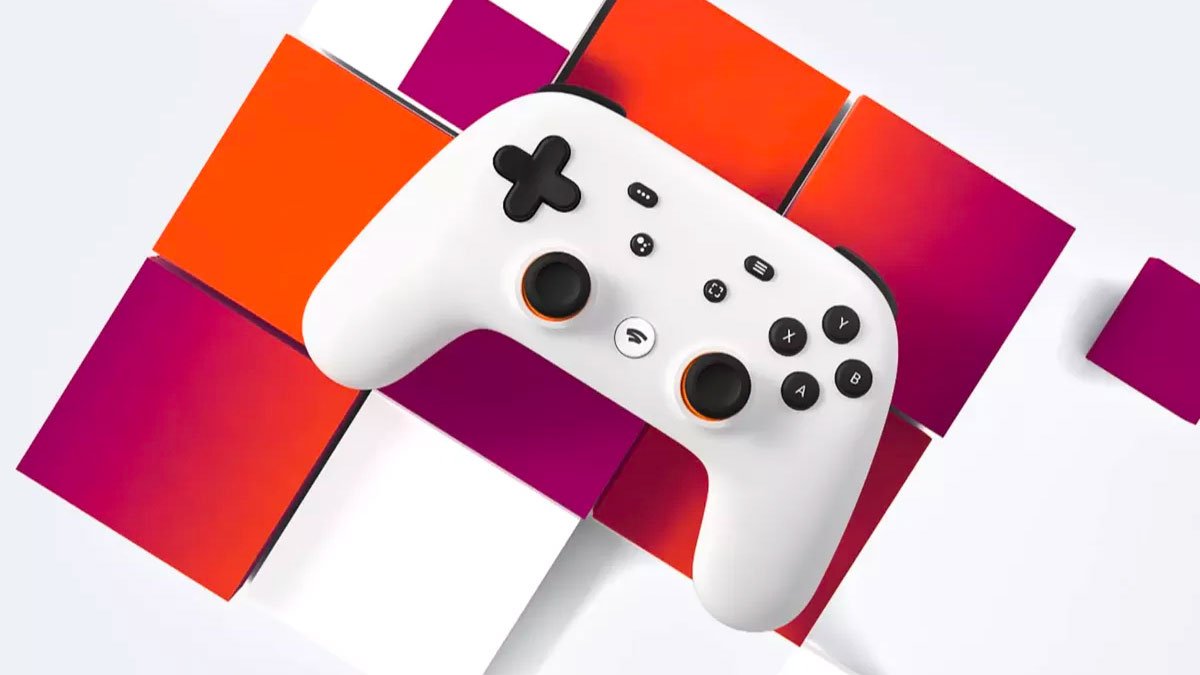 Google Stadia has launched in the United States, Canada, the United Kingdom and other regions and reviews are starting to pour in from outlets who can use it. Perhaps unsurprising, Stadia performance and reviews themselves seem mixed.

A number of outlets said Stadia worked as Google claimed… with rock solid infrastructure, that is.

“If the circumstances are right, if your connection is strong, then Stadia feels like a potential pathway towards the future for this industry and game-streaming feels like magic,” GamesRadar wrote, praising the new platform.

“Google Stadia works just fine under perfect testing conditions,” Screenrant said, adding, “but that doesn’t mean it’s worth a purchase right out of the gate.”

For others, something was a little off.

“If you head in anticipating an experience with the same graphical fidelity and tight, instantaneous control as you’d get from a high end gaming PC or console, you’re bound to be at least a little disappointed,” wrote the Financial Post.

“One of the many problems with Stadia is that you and I are not guaranteed to get the same experience,” said VentureBeat.

“The biggest problem is that Stadia, at launch, hasn’t provided a smooth, seamless experience when playing games,” Polygon added.

While we haven’t experienced Stadia for ourselves, we mirror The Verge’s sentiment: “There’s no reason anyone should buy into Stadia right now.” The reason? Titles like Destiny 2 — which support cross-progression across Windows PC, Xbox One and PS4 — don’t on Stadia. The launch titles on offer are largely extra purchases outside the subscription model, meaning you’ll need to buy (or re-buy) old games. Considering the beefy internet connection required on top of all that, we’re left questioning the point.