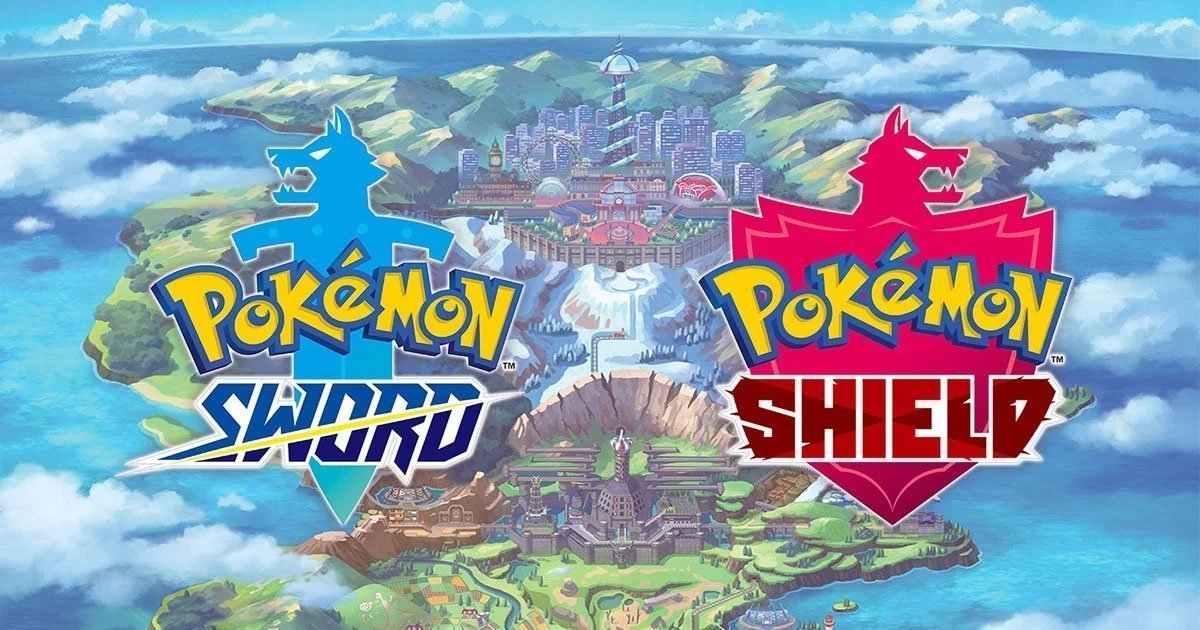 "This is an approach that we want to continue with in future Pokemon games."

Future Pokemon games will offer a reduced Pokedex like the one found within Pokemon Sword and Shield, Game Freak producer, Junichi Masuda, has confirmed.

“We currently have no plans to make the Pokemon that are missing from the Galar Pokedex available in-game,” Masuda told Dutch site Inside Gamer, adding, “this is an approach that we want to continue with in future Pokemon games.”

Masuda said that the Pokemon Home app will address players’ concerns about an incomplete Pokedex.

“The Pokemon Home app is currently in development, in which players can collect their various Pokemon, and only Pokemon in the Galar Pokedex can be transferred from there to Sword and Shield. But the way of playing is actually not very different from before with Pokemon Bank: up until now you have always only been able to meet Pokemon from a certain region.

“We encourage people to use Pokemon Home to collect their Pokemon from old games. From there they might be able to take them to other games in the future. So take good care of your old Pokemon, because perhaps you can travel with them again in the future.”

Back in July, Masuda apologised for the reduced Pokedex and said, “I’d like to make one thing clear: even if a specific Pokémon is not available in Pokémon Sword and Pokémon Shield, that does not mean it will not appear in future games.”

It is important to note that the quotes from Inside Gaming have been translated from Dutch; we’ve contacted Nintendo Australia for comment on the story.

Pokemon Sword and Shield head to Nintendo Switch on 15 November; Pokemon Home will be available in 2020.