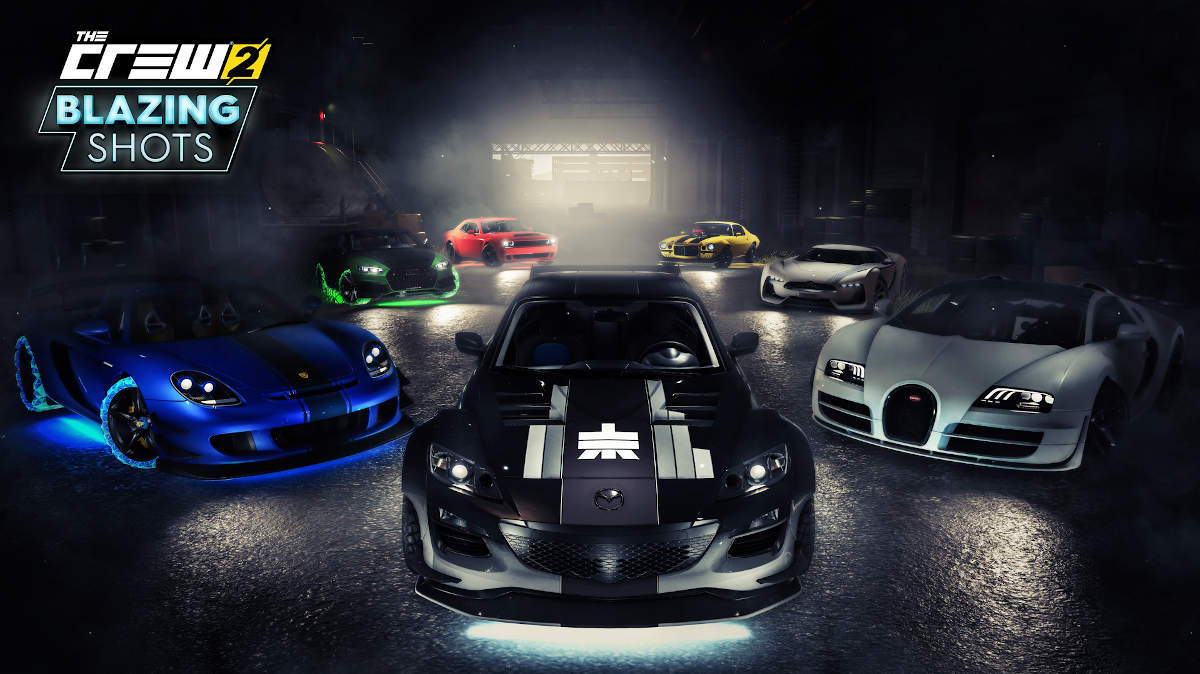 Take part in a series of new Live Summit events.

The PvE offering features nine activities across a variety of disciplines, and once a month there will be a Premium Live Summit event, where unique special edition vehicles are to be won.

The Elite Bundle 3 features three new cars, exclusive for a month: the Ferrari 599XX EVO, Porsche Carrera GT and the Citroën GT. New vehicles to be introduced in the coming months include the Bugatti Veyron 16.4 Grand Sport Vitesse and the Mazda RX-8.

The Crew 2 is available on Windows PC, Xbox One and PS4.