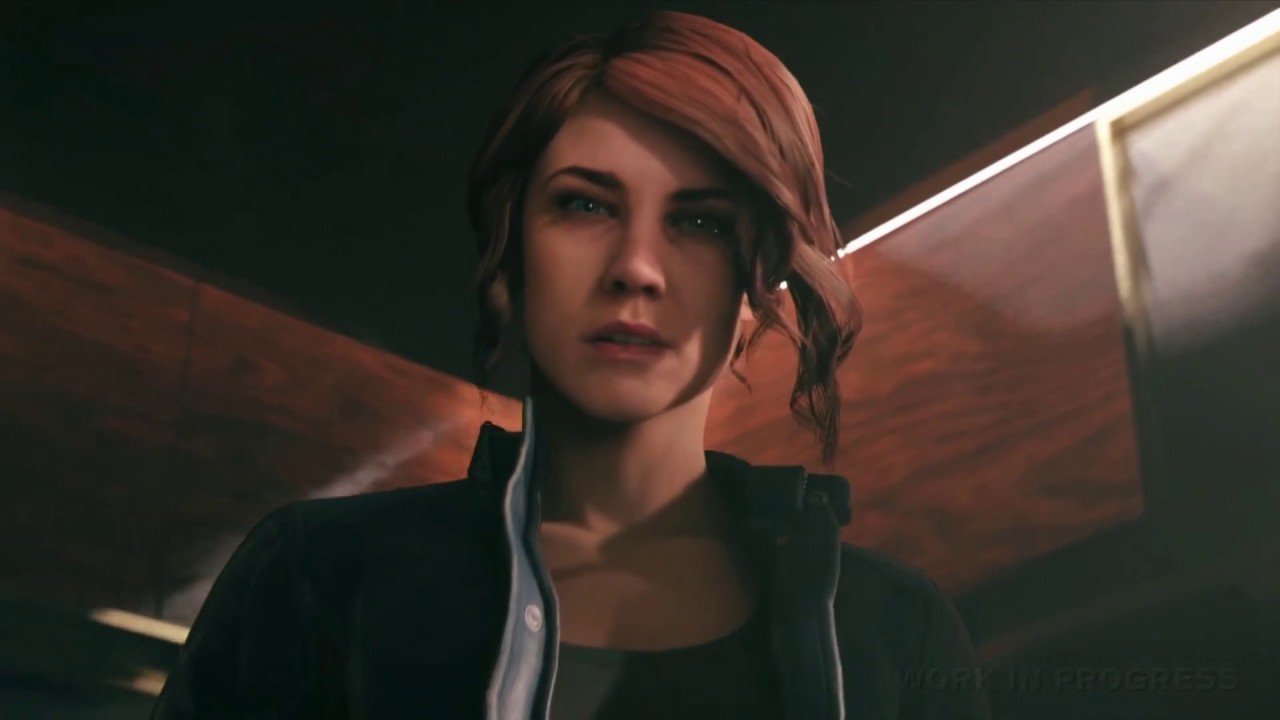 A recent Control PC update has been pushed out and later removed after it was discovered it hampered offline play and Steam Controller support.

The update, which brought Photo Mode to Remedy’s latest, was quickly discovered to carry those unintended side-effects by users on Reddit relatively quickly. The update made the game playable exclusively through the Epic Games Store launcher, meaning it couldn’t be started as a standalone program or through Steam intregration. Moreover, the update made it so that the Steam Controller no longer was supported.

Remedy’s Thomas Puha quickly confirmed the update had unforseen issues that were “not intentional” and stressed it wasn’t “Epic’s fault”.

“The reason why the latest update requires you to start Control from the Epic Store launcher was due to the upcoming Expansions requiring validation, but that had some unforeseen side-effects, so we’ll try and upload a new build by the end of the weekend to EGS without issues,” Puha continued.

Puha’s statement was mirrored by an official one from the Remedy Games account, below.

We apologize for the current issues with Control on the Epic Games Store caused by the latest update. @ControlRemedy pic.twitter.com/A2MCsbJ2d5

Since then, a new update has been issued that corrects the problems and brings Photo Mode to the PC version of Control.

The Epic Store version of Control has been updated overnight (thanks team!) and should work as before. So no online connection required and you can launch the game as you want.