Home » News » Confirmed: We still have no idea when Australians, New Zealanders will get the PS4 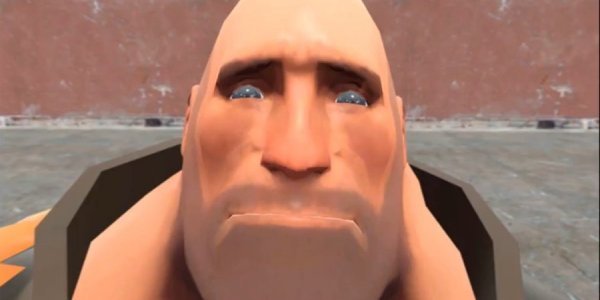 Yesterday, we were unable to confirm if Australia and New Zealand would receive the PS4 during “Holiday 2013” as the US will… and today, it’s still more of the same.

“We’re not saying if Holiday 2013 includes Europe at this stage,” Sony Computer Entertainment Europe head Jim Ryan said in an interview with MCV UK. With Europe and Australia/New Zealand so closely linked, that answer is the same we’ll get, close-to-home.

“We are only saying we will launch the system before the end of 2013, we’re not saying in which parts of the world,” Ryan continued. “But don’t infer anything good or bad from that. You can take that anyway you want, but you shouldn’t.”

The PS3 was originally launched in the USA on 17 November 2006, with an Australian release date some five months later on 23 March 2007. It looks like history might be repeating itself.