Stevivor
Home News Concrete Genie will have PlayStation VR support, out in 2019 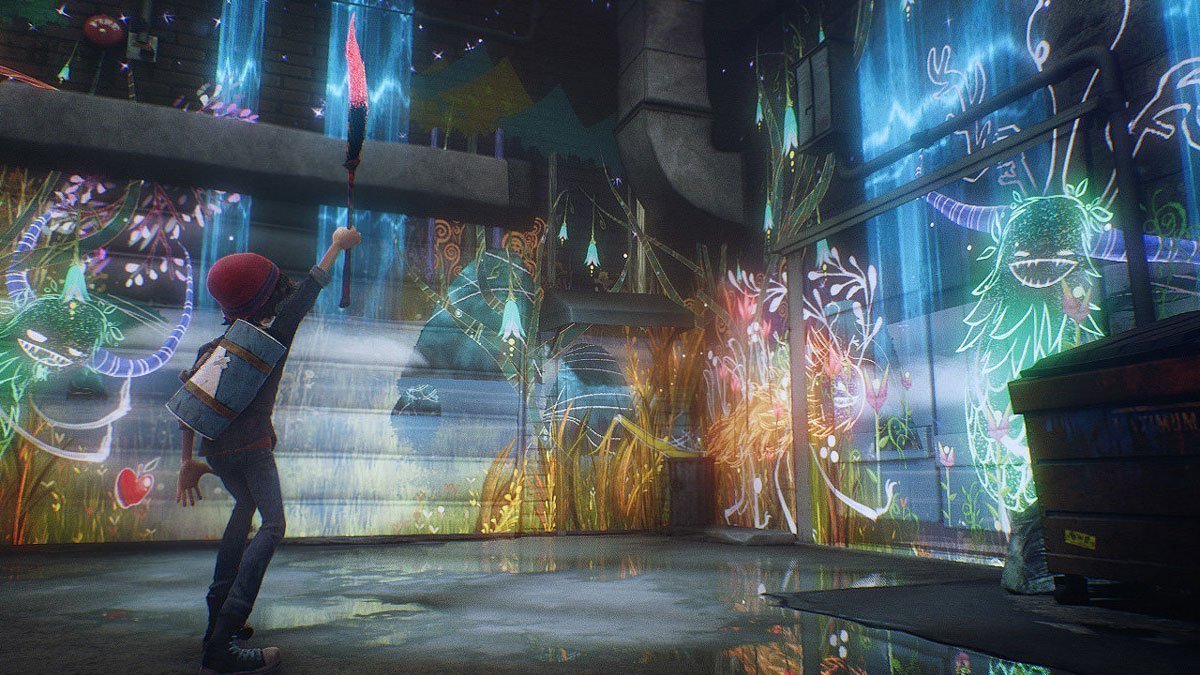 Slap on that headset.

“Concrete Genie is a game about a bullied teenager named Ash, who escapes his troubles by painting spectacular living landscapes and mischievous creatures throughout his abandoned hometown of Denska,” Sony said of the title. “As he masters this magical paint, he discovers it can purify Denska’s polluted walls. Can Ash overcome the bullies and paint his hometown back to life?”

Today, it was confirmed that Concrete Genie will feature PlayStation VR support. You can check out the game’s newest trailer below.