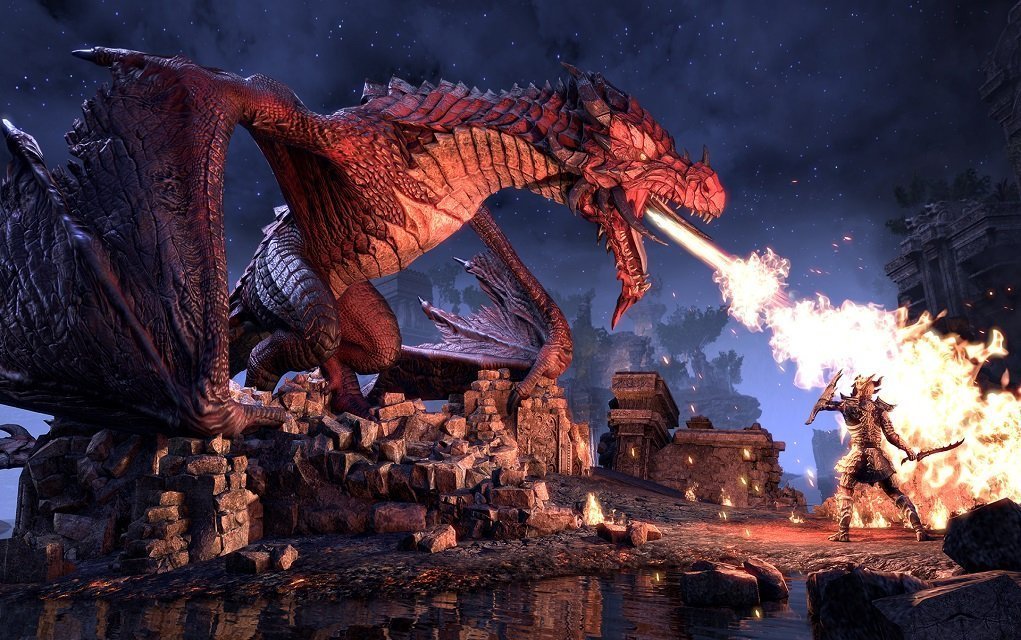 Bethesda has pulled an Elder Scrolls-themed D&D-like campaign from its Facebook page after users alleged the promotion was plagiarised.

Posted to Facebook to promote the upcoming Elder Scrolls Online Elsweyr expansion, Bethesda has since removed access to the game after players said it beared a striking resemblance to a 2016 Dungeons and Dragons campaign called The Black Road, written by Paige Leitman and Ben Heisler. The Bethesda game in question is still accessible here, thanks to ArsTechnica.

Leitman took to Facebook herself to allege her work was stolen, posting a thread titled “How They Plagiarized Our Adventure, An Annotated Powerpoint Presentation,” which details many examples of the alleged plagiarism. Heisler took his frustrations out on Twitter.

It’s a surreal day when a top tier gaming company steals your sh*t, I assure you #dnd #dndal @bethesda https://t.co/FvNvgEDKPw

The Elder Scrolls Online is available now on Windows PC, Xbox One and PS4. The Elsweyr expansion will be available from 4 June; we previewed it here.