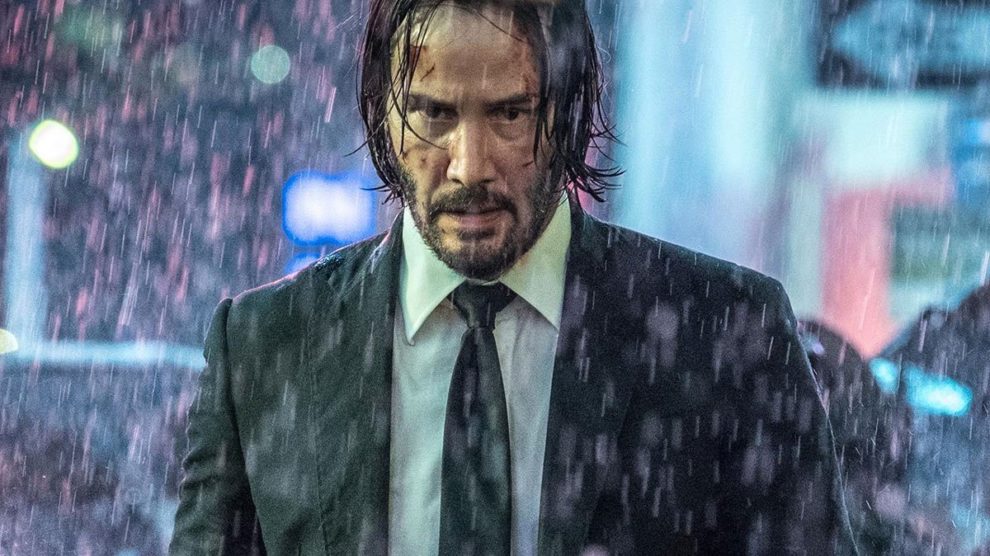 Ballerina is a John Wick spin-off that will focus on a young female assassin, Deadline today reports.

The film will be directed by Len Wiseman, best known for his work on the Underworld series, and is written by Shay Hatten (Army of the Dead, John Wick: Chapter 3 – Parabellum). Keanu Reeves will serve as Executive Producer on the film, set in the same universe as his character of John Wick. It’s unclear if Reeves will reprise his role on-screen.

Unity Phelan was listed as Ballerina in the credits of John Wick: Chapter 3 – Parabellum; the actor has not been confirmed as the lead in this upcoming film.

We’ll have more on Ballerina as it is made available. While you wait, why not check out our recent John Wick Hex review? 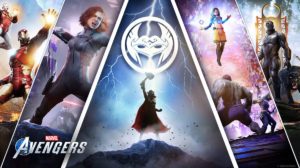 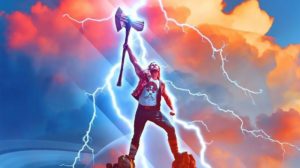 Thor Love and Thunder teaser trailer shows off what to expect