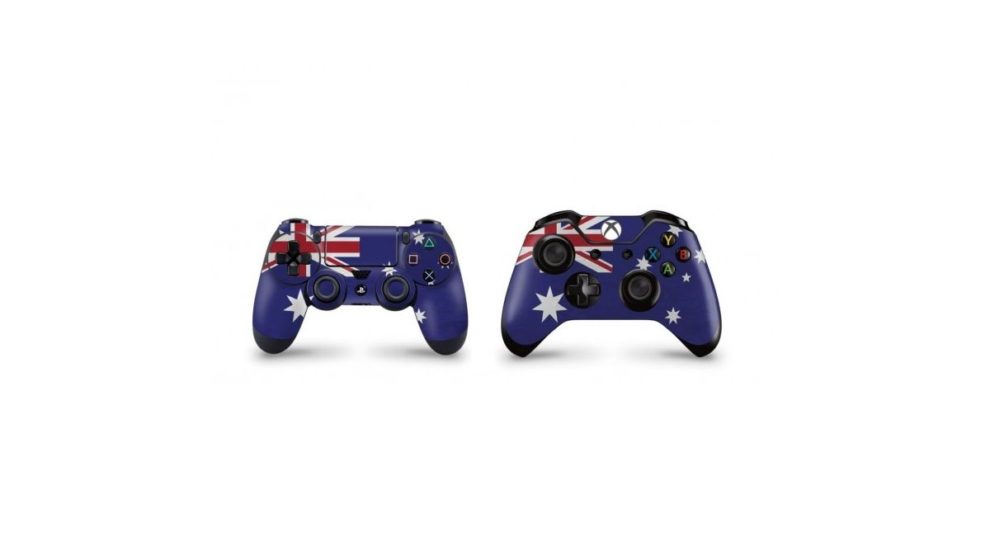 The Interactive Games & Entertainment Association’s 2020 Australian Game Development Survey reports that the local industry has grown its revenue 29% in 2020, despite the shakeup caused by the COVID-19 pandemic.

Revenue in this past financial year is up 29% as compared to last, with 76% of the survey’s respondents reporting stable or increased revenue. A total of 87% of local revenue comes from overseas markets.

The survey also divulged that 76% of respondents will not be laying off staff, while 67% said they planned to hire additional staff over 2021. Of a local workforce of at least 1,245 workers, 39% of that figure is said to be programmers, 29% artists and designers and 19% in business-oriented roles.

Despite the impressive figures, the Interactive Games & Entertainment Association (IGEA) said that a lack of government support for the industry is troubling.

“Globally, video games were predicted to be a 250-billion-dollar industry in 2020, nearly 10 times the global music industry,” he continued. “The Australian Game Development Survey shows industry growth is much larger in states with government funding, like Victoria and South Australia, and these states are likely to see further expansion due to the increased support announced recently.”

A whopping 40% of Australia’s full-time developers are based in Victoria, where grants from Film Victoria and Creative Victoria help to create and produce games.

“As people turned to games for entertainment and connection during the pandemic, established Australian studios took advantage of the increased demand and sold their products to the world,” Curry continued. “Imagine how much more the industry could thrive if game developers could access established incentives offered to other screen sectors.” 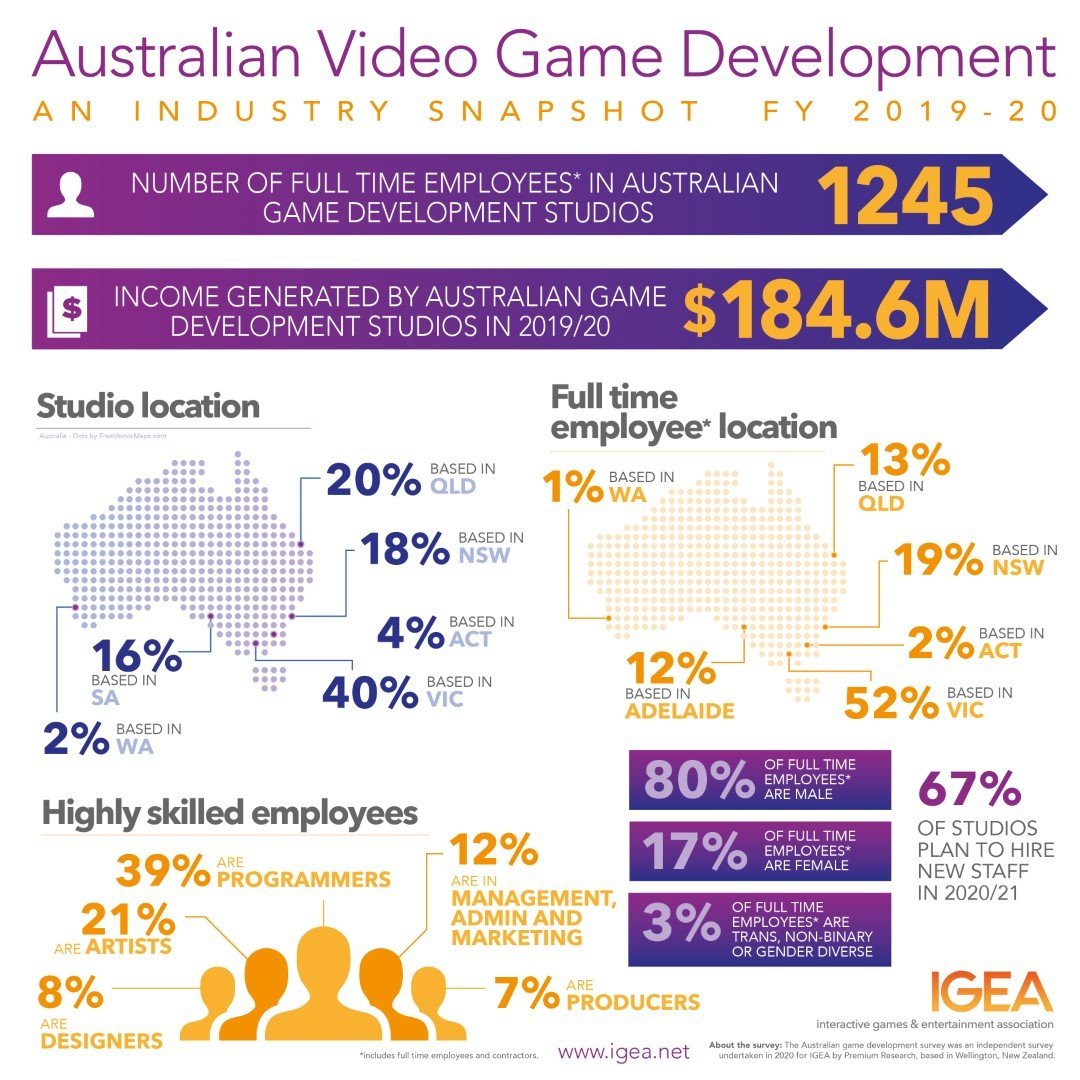