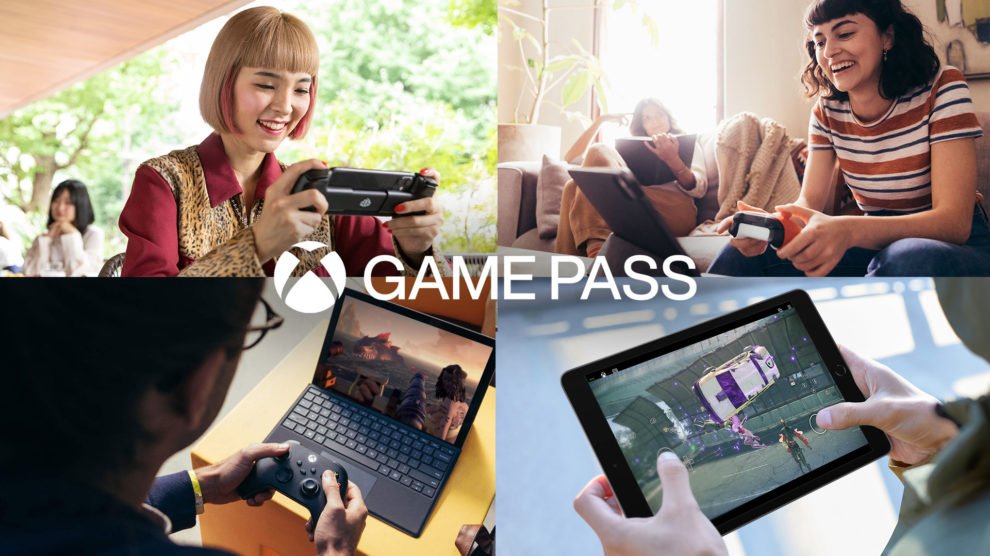 Australia, Japan, Brazil and Mexico all gain access from tomorrow!

That’s right: tomorrow. From 1 October, Australia will join 22 other countries — actually, make that 25 others, as fellow Preview Program regions Brazil, Japan and Mexico are also along for the ride — offering up Cloud Streaming across Android, PC and supported browsers.

“The news of the day is that we will bring Xbox Cloud Gaming to Xbox Game Pass Ultimate launching for all Australian users on the 1st of October,” Microsoft’s Catherine Gluckstein told Stevivor on a pre-briefing call, also thanking those who’ve helped test the feature locally.

“Getting to the launch, and general availability in Australia, [is] a really important milestone,” Gluckstein added. “Quite honestly, we wouldn’t be here today without the partnerships with the Xbox gamers in the Australian market. We are incredibly thankful for that.”

Those with an Xbox Game Pass Ultimate subscription will be able to access Xbox Cloud Streaming using a 4G, 5G or broadband connection on PC, smartphone or tablets to stream a library of over 100 supported games. Microsoft’s local Azure-powered data centres handle all the grunt work; as we’ve previously reported, Xbox Series X-blades handle the processing on Microsoft’s end, meaning players don’t need to download games before they play them.

“There’s an entire team of people working in Azure in Australia, making sure that the data centers there are addressing the unique networking challenges [there],” Microsoft’s Kareem Choudhry said.

While a Bluetooth controller such as a Razer Kishi, a Backbone or your console’s Xbox Series or Xbox Elite 2 controllers are required for some games, others can be played using touch controls on smartphones and tablets.

Tonight’s announcement comes as Microsoft announced it is testing Cloud Streaming on consoles with Xbox Insiders. The feature is expected to be rolled out to all users later this year.

We previewed the Android Project xCloud Preview Project experience back in December of last year.