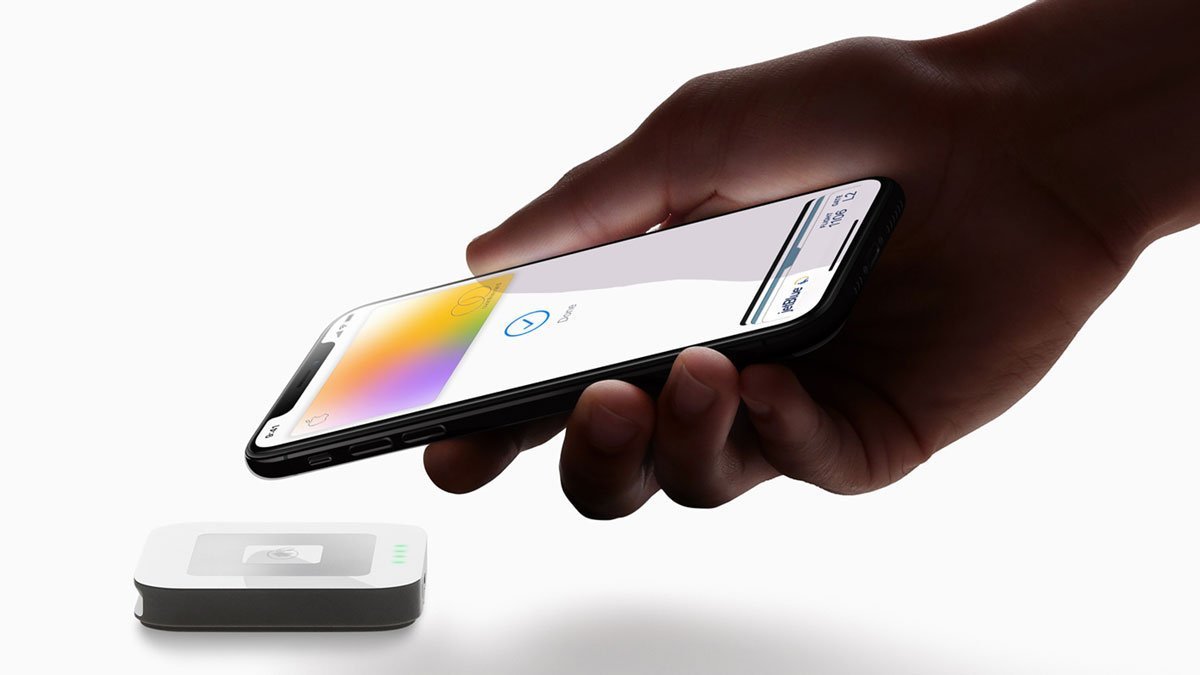 The Apple Card is Apple’s own credit card

But isn't planned for Australia at launch.

Apple’s very own credit card, the Apple Card, was today announced by the company.

Described as “an innovative, new kind of credit card created by Apple and designed to help customers lead a healthier financial life,” the Apple Card will be built into the iPhone’s Apple Wallet app and offers “customers a familiar experience with Apple Pay and the ability to manage their card right on iPhone.”

The Card, seemingly offered through MasterCard, will be available in the United States in its summer season (around June 2019).

“Apple Card also offers a clearer and more compelling rewards program than other credit cards with Daily Cash, which gives back a percentage of every purchase as cash on customers’ Apple Cash card each day,” Apple said in a press release. Customers will receive 2% Daily Cash on every purchase made using Apple Card, and 3% from purchases made directly through Apple, including on its App Store.

“Apple Card builds on the tremendous success of Apple Pay and delivers new experiences only possible with the power of iPhone,” said Jennifer Bailey, Apple’s vice president of Apple Pay. “Apple Card is designed to help customers lead a healthier financial life, which starts with a better understanding of their spending so they can make smarter choices with their money, transparency to help them understand how much it will cost if they want to pay over time and ways to help them pay down their balance.”

The Apple Card has no annual or late fees and promises low interest rates. What’s more, customers will receive a special titanium Apple Card “for shopping at locations where Apple Pay is not accepted yet,” Apple confirmed. “With no card number, CVV security code, expiration date or signature on the card, Apple Card is more secure than any other physical credit card.”

The Apple Card isn’t planned for Australia as yet; we’ll keep you informed as we learn more.