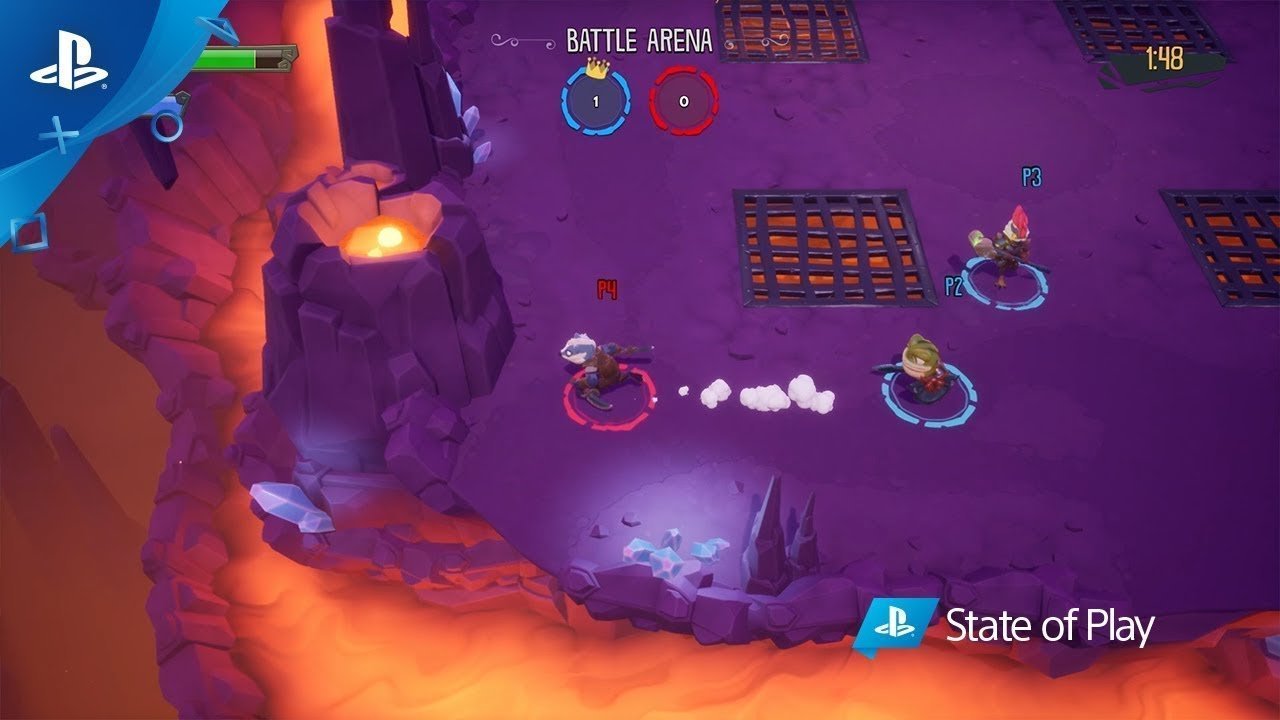 ReadySet Heroes is a 2v2 dungeon crawler heading to PS4

ReadySet Heroes was today announced by Sony at its State of Play event.

Due on PS4 this year, the title is a 2v2 affair in which you and a friend will race to complete a dungeon at the same time two other players are doing the same. The first to finish wins.

“ReadySet Heroes taps into classic couch multiplayer action featuring fast-paced, dungeon crawling! Team up with a friend and battle through a random dungeon filled with monsters and traps,” Sony said of the title. “Collect tons of loot to power up your character and fight in a winner-take-all arena brawl!”

Check out ReadySet Heroes below. The title is expected on PS4 this year.