With 2016 coming to a close, we thought we’d cover the ten biggest stories on Stevivor as viewed by you, our readers.

It’s a weird mix of content, to be honest, so let’s get straight into it!

There’s no denying that Pokémon Go took the world by storm this year, so frankly, it’s no surprise our comprehensive guide was the most-viewed piece of content on Stevivor this year.

Pokémon Go is still going strong, with a special holiday-themed event that’ll reward players with second generation Pokémon eggs alongside the incubators needed to hatch them.

Resident Evil 7 demo: All the endings we’ve uncovered so far 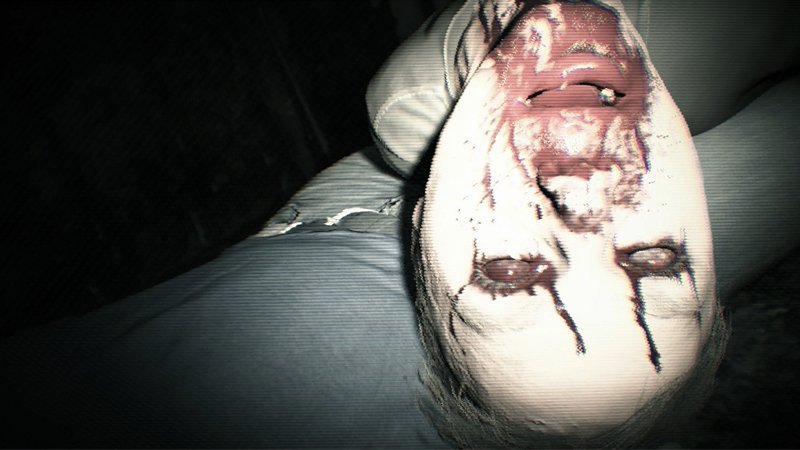 Just like our Pokémon Go guide, Stevivor was one of the first outlets on the internet to delve into the secrets of Resident Evil 7‘s first demo.

Our guide to possible endings (at the time), alongside tips and tricks to try to unlock more, was Stevivor second most popular piece of content for the year.

Our third most popular story really pulls at the heartstrings, with staff at Melbourne’s Royal Children’s Hospital asking the general public not to drop lures around the facility.

Sadly, most lures end up out of the reach of most patients, and end up hindering rather than helping. Points for having your heart in the right place, though.

Whilst XCOM 2 was a PC-exclusive that was then ported to Xbox One and PS4 within the same year, our fourth most popular story featured developer Firaxis REALLY insisting that Civilization VI would start and end on PC.

So far, Firaxis has stuck true to its word.

Xbox’s Phil Spencer: VR will come to Project Scorpio when it doesn’t feel like “demos and experiments”

Our fifth most viewed story is an interview with none other than Head of Xbox, Phil Spencer.

This story focused on virtual reality (VR) on Xbox, with Spencer saying he’s not sure the technology is ready for a big Microsoft debut.