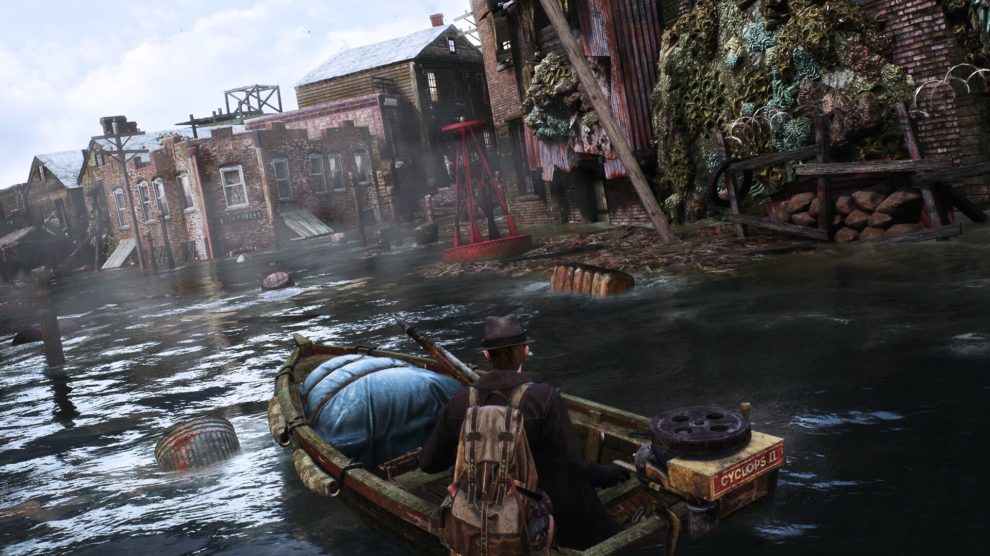 As always, spoilers can be found past this point; continue at your own risk.

Case closed! Next is the last case, Into the Depths.