Home » Guides » Tell Me Why Achievement guide and roadmap 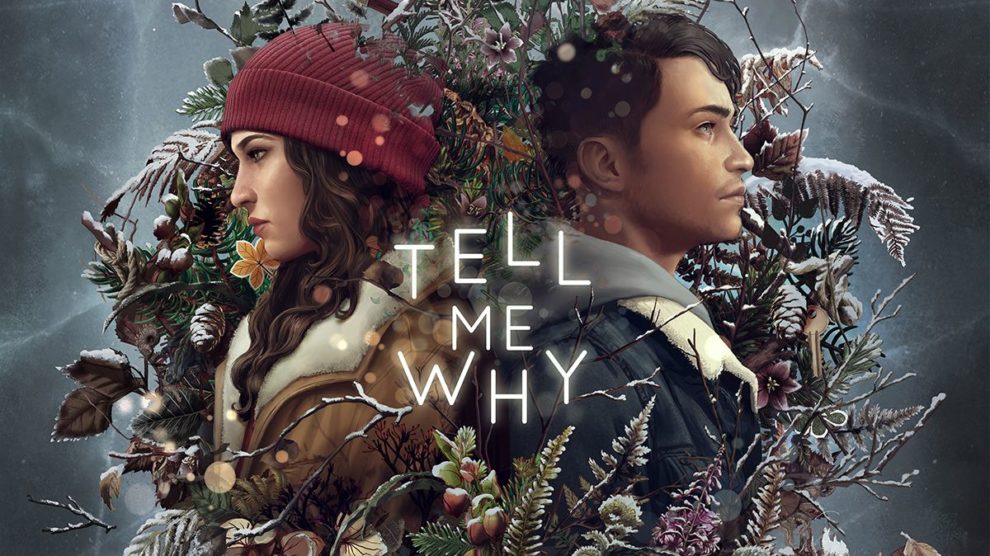 Tell Me Why is out now and this Achievement guide and roadmap will detail what’s required to achieve all Achievements in the game across both Windows PC and Xbox One.

Welcome to Tell Me Why, a narrative told over three separate chapters.

DONTNOD and Microsoft have confirmed with Stevivor that the game’s Achievements will be enabled in batches, timed for the release of each chapter. As such, this guide will be updated with each new chapter. Update: Achievements have been scraped, though it’s unclear how some are unlocked as they weren’t popping as we completed the game. Additionally, Gamerscore allocations aren’t yet known.

A large number of Achievements come through normal progression, though some will require specific acts. We’ll keep Achievement details general below if you’d like to read through each chapter to identify when you’ll need to perform specific actions. To preserve the game’s story, we’d advise playing through a chapter without looking through the details below, though that’s entirely up to you.

You can replay missions if you need a specific Achievement under two circumstances:

When replaying, we’d advise picking isolation mode, unless you’d like to explore alternate paths in the story. In these sections, you can skip cutscenes to move faster but holding Y.

Tell Me Why Chapter 1 Achievements 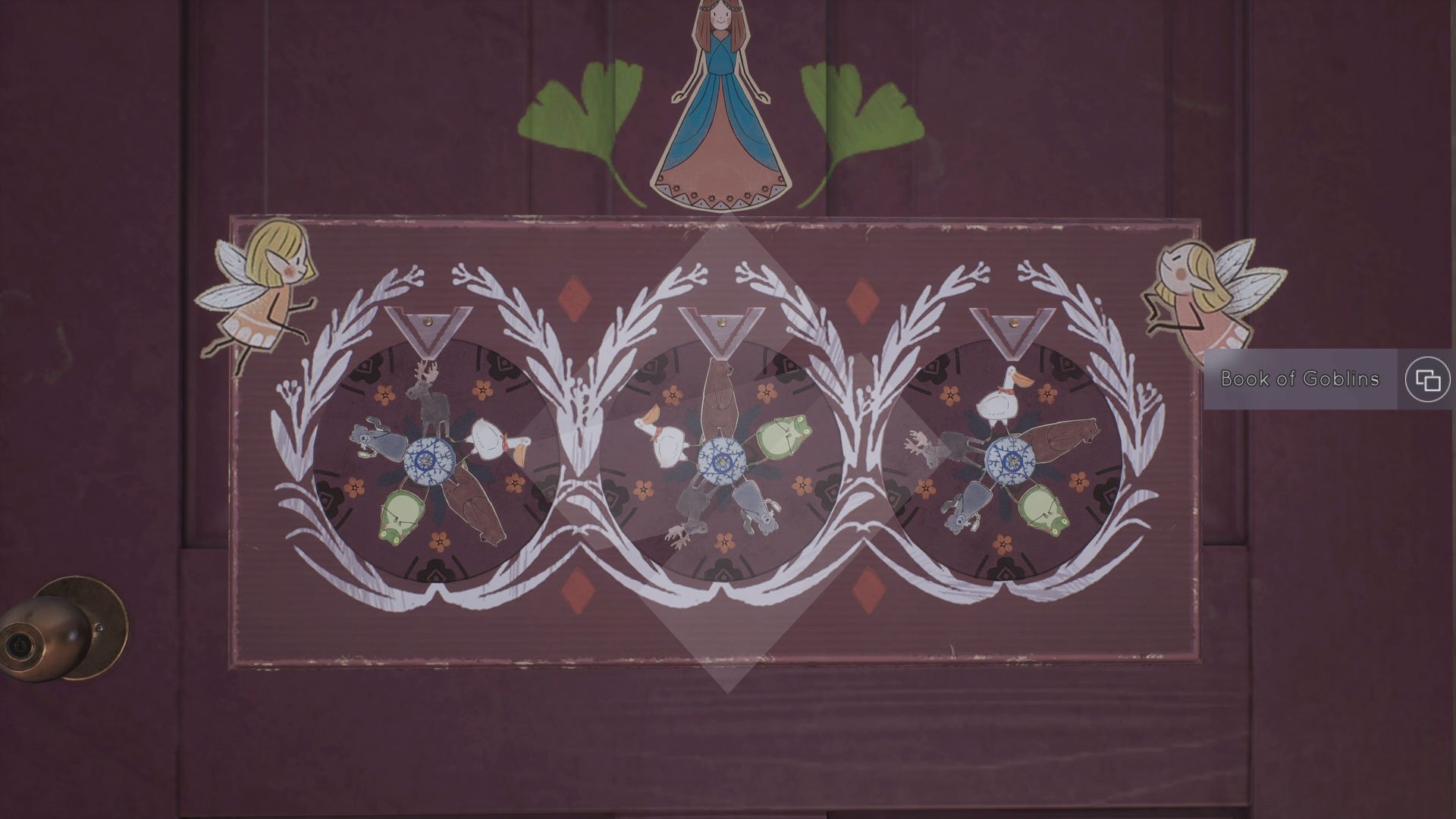 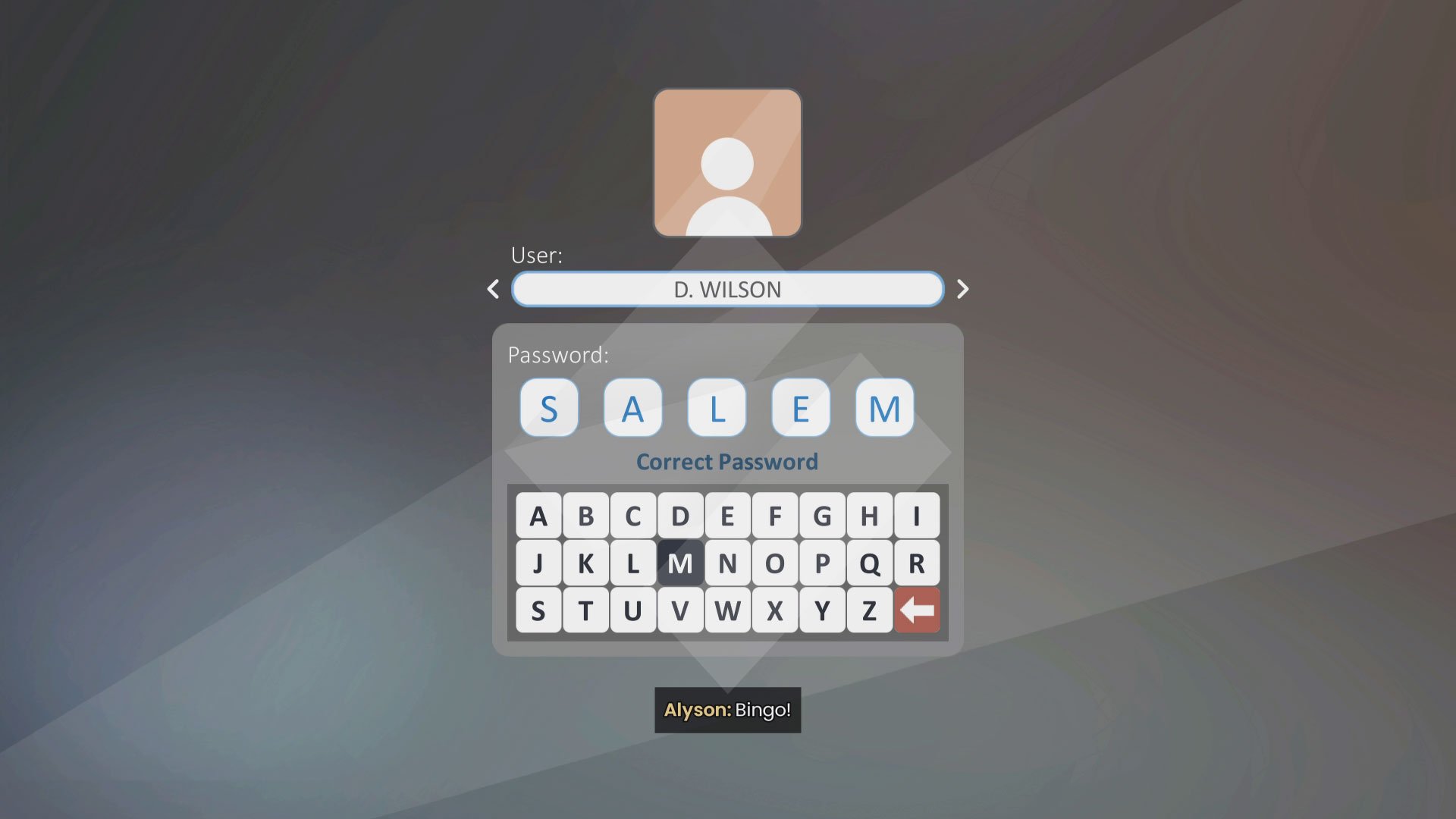 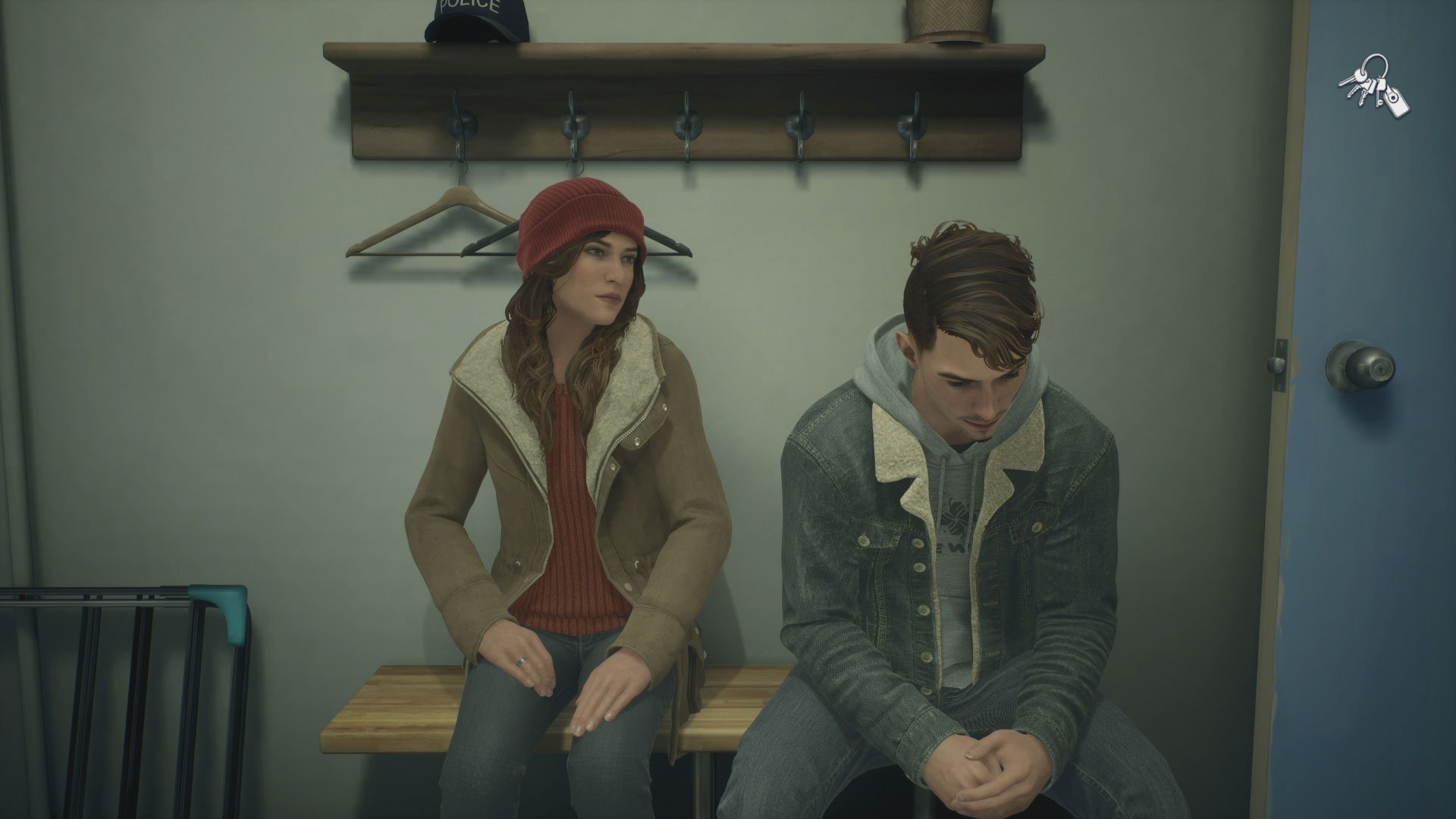 Tell Me Why Chapter 2 Achievements

(Don’t forget about collectibles throughout this chapter!)

Tell Me Why Chapter 3 Achievements

(Don’t forget about collectibles throughout this chapter!) 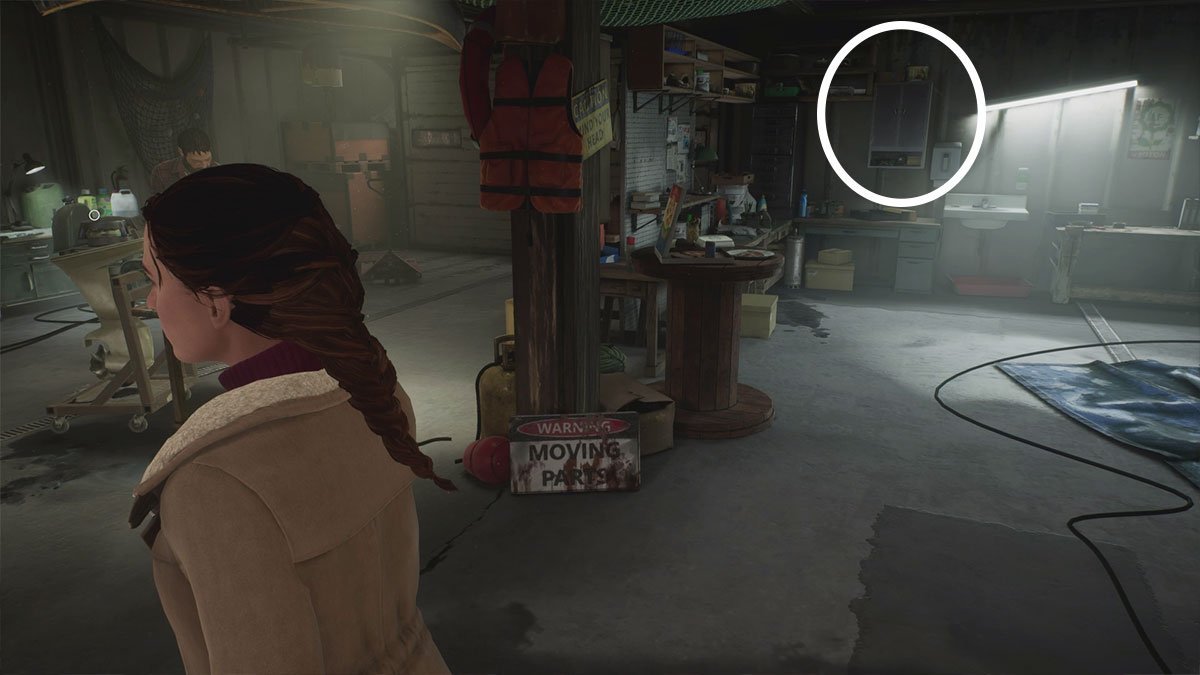 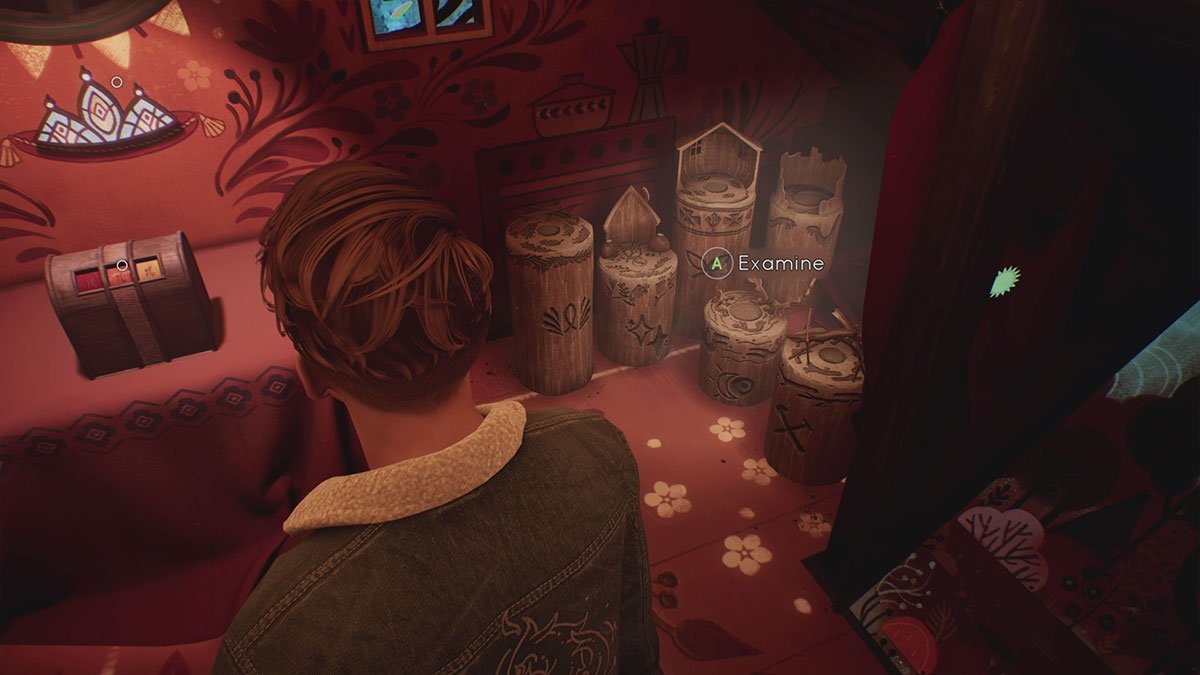 Tell Me Why Chapter 1 will be available on Windows PC and Xbox One from 28 August, part of Xbox Game Pass. The remaining two episodes will be released weekly on a Friday.