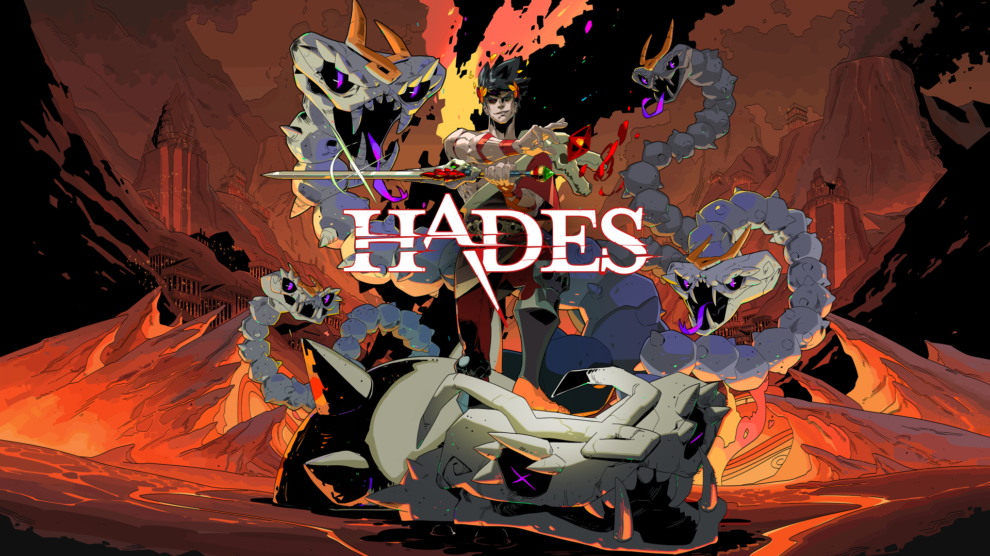 Hades is now available on Xbox and PlayStation consoles, and Xbox Series console owners are flocking to social media worried that Achievements aren’t unlocking when they should.

Don’t stress out though, as there’s an easy fix.

There appears to be an issue with Hades Achievements when you play the game from a Quick Resume state. Through personal experience, we’ve found that Hades keeps expert track of what you’ve accomplished in-game, so if you think you’ve earned an Achievement, here’s how to get the game to pop it for you. 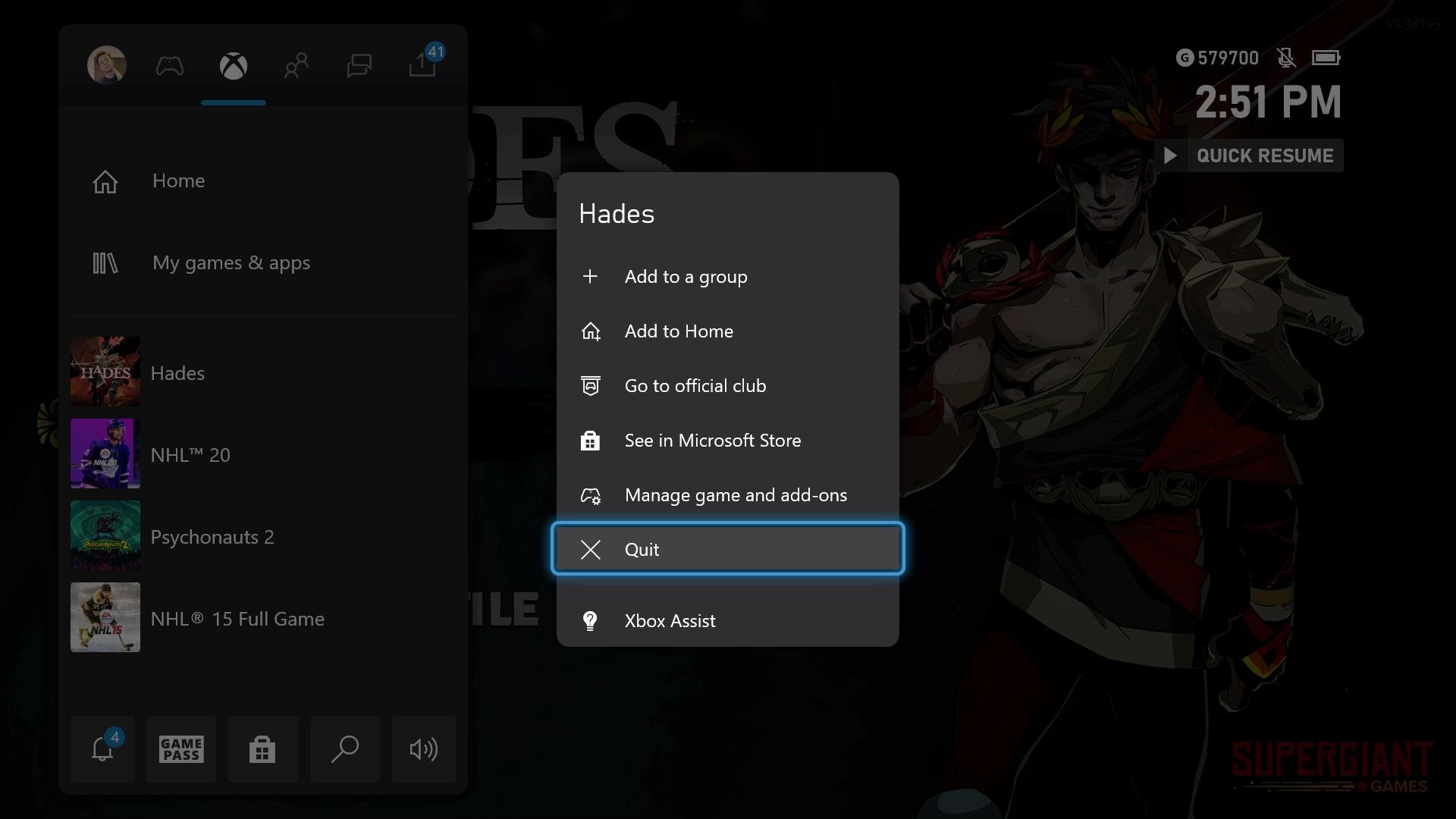 That’s it — easy as pie! We’ve successfully popped all Achievements in this manner if the Xbox Achievements system didn’t pick up on it itself. The only exception is Back to Work, an Achievement that requires the player to “Earn access to and enter the Administrative Chamber.” To get that one to pop after we’d unlocked the room, we simply re-entered the room and voila.

Hades was our game of the year for 2020. It’s currently available on Windows PC, Xbox One, Xbox Series S and Xbox Series X (also via Xbox Game Pass) alongside PS4, PS5 and Switch. 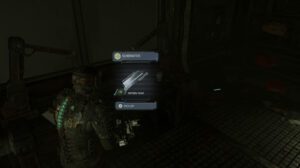 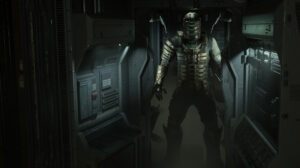 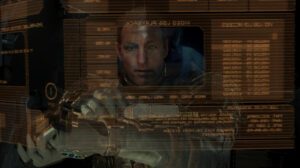