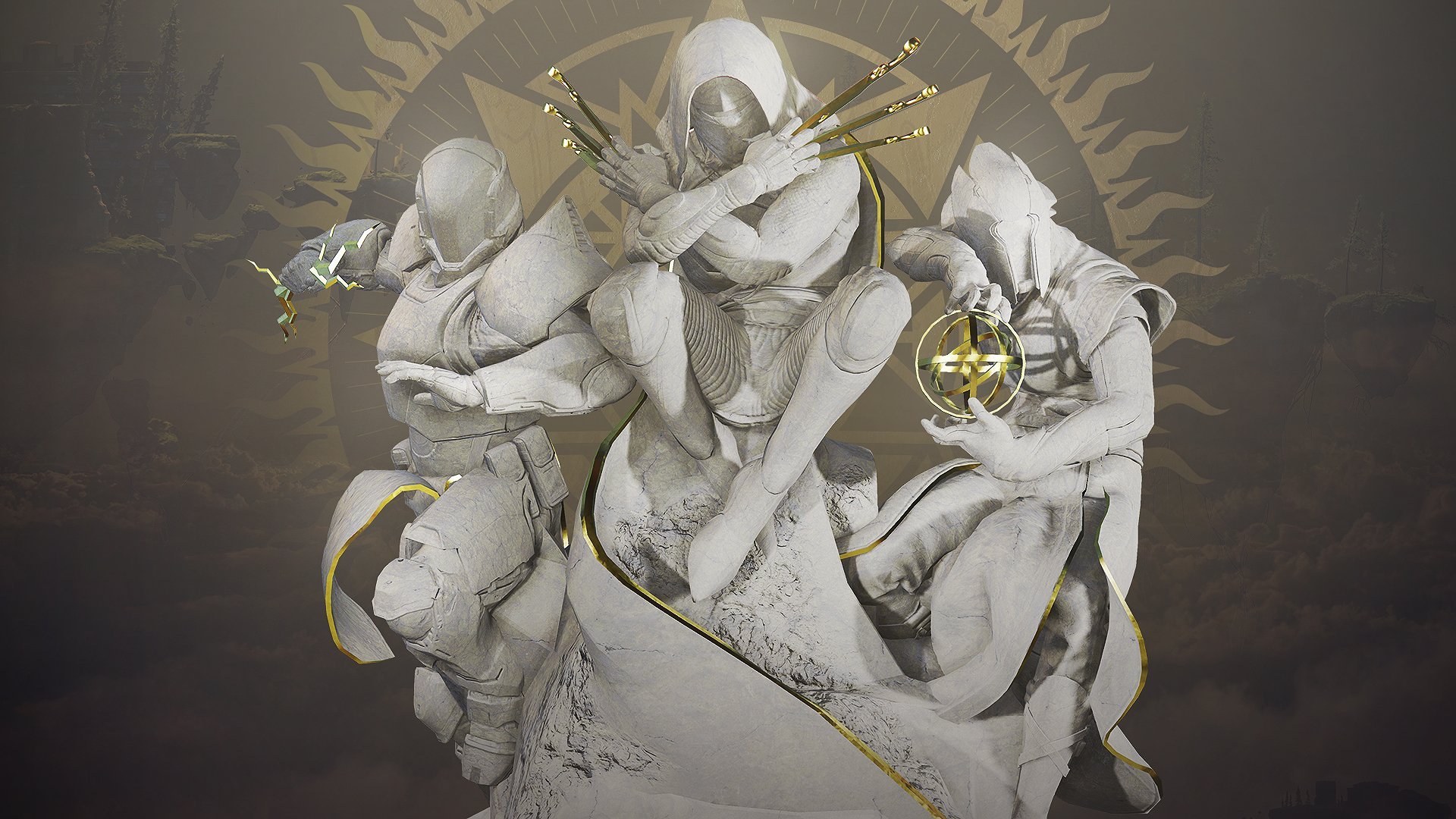 Need help with 200K this week for Solstice of Heroes?

Another week, another amazing set of Destiny 2 Nighttfall infographics to help you through the grind. As per usual, the friendly Australia- and New Zealand-based community group GuardiANZ is here to help players out during this weekly rotation, 7-13 August 2019.

Let’s get into it! As a bonus, this week’s set includes a 200K setup to help out during Solstice of Heroes.

Will of the Thousands Nightfall

These infographics were brought to you by GuardiANZ, an all-inclusive ANZ PC-based Destiny community that prides itself on helping its members either through knowledge or play and having the best time possible in and out of game.

If you need some help or a group in game — or even a new clan — feel free to reach out!

Destiny 2 is available now on Windows PC, Xbox One and PS4. It heads to Stadia in September alongside the new expansion, Shadowkeep.