Home » Guides » Destiny 2 Lumina quest guide: Get it and Rose 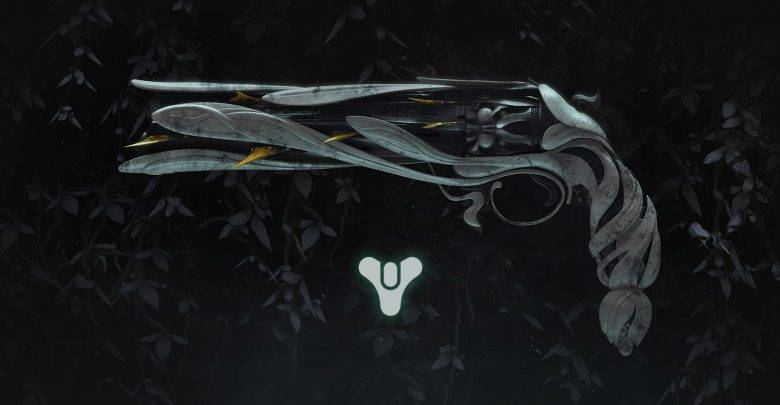 This new Exotic has the ability to heal (which admittedly is pretty neat). Its Noble Rounds perk will let you pick up special healing rounds while dispatching enemies. Fire those special rounds at teammates and you’ll heal them alongside providing them a damage buff at the same time.

Work better off a video? Easy — one’s below. Enjoy that new hand cannon!

Destiny 2 is available on Windows PC, Xbox One and PS4. It heads to Stadia later in the year.