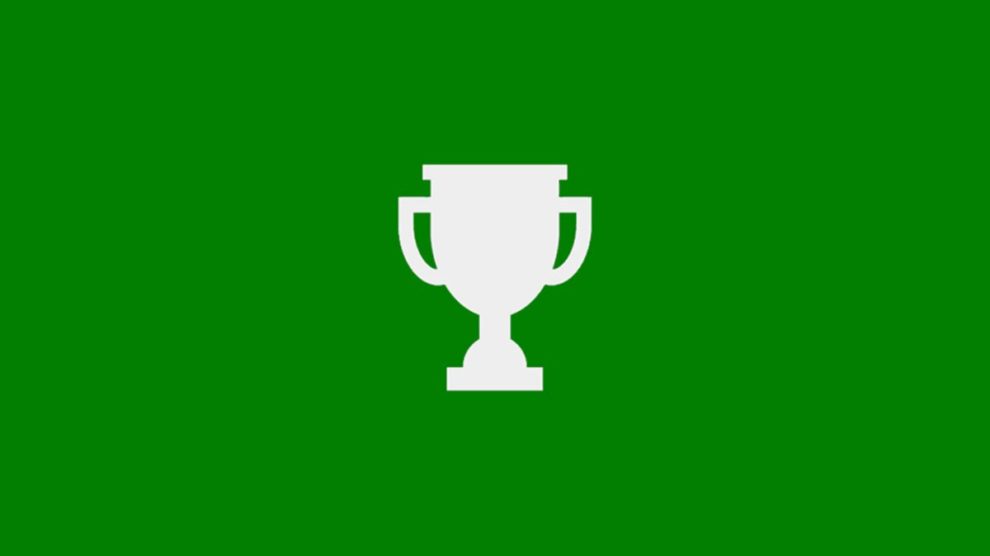 No Man’s Sky NEXT has finally provided Xbox gamers with the chance to play the space simulator, and I couldn’t have been happier mining Ferrite Dust for the first time on my console of choice.

I lost myself inside Hello Games’ neon-coloured world; minutes quickly flew by and I found myself ready to recommend the game to all of my friends. Then my first Achievement toast popped. 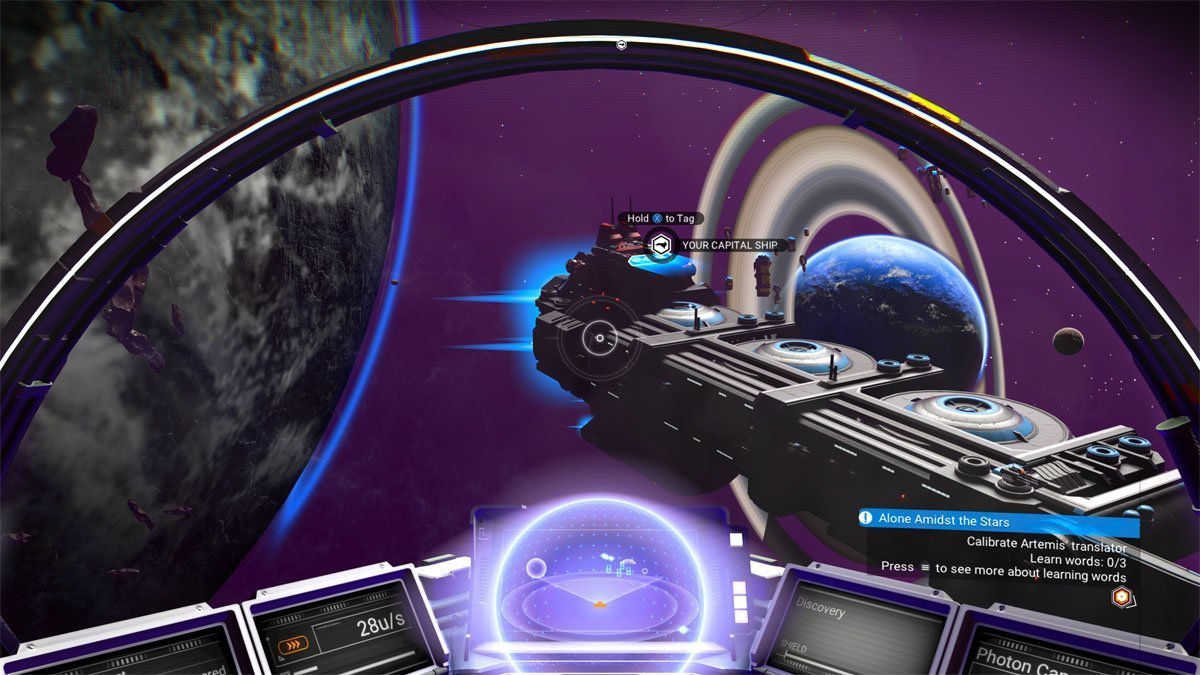 Here I was, in the back half of 2018, and stupidly assuming I didn’t have to check a title’s gamerscore allocations before I started to play. I double-tapped my controller’s guide button to assess the damage — my gamerscore was ruined, ending in a 1 instead of a proper number divisible by 5.

I almost threw my controller in disgust before remembering just how damn expensive the Elite controller is.

A further check of the Xbox guide revealed that each of No Man’s Sky‘s achievements are quirky, all divisible by 16 and referencing a number that repeats itself in-game. Cute, but unnecessary.

This wasn’t the first time I’d made such a mistake — the last game that broke my gamescore ahead of NMS was the much-loved Overcooked. After unlocking a broken-numbered Achievement, I researched one that could bring me back to a proper number — an equally broken Achievement in Virginia — and dropped both games immediately afterward.

In the end, I didn’t recommend No Man’s Sky to anyone; instead, I warned friends of the damage it could cause. 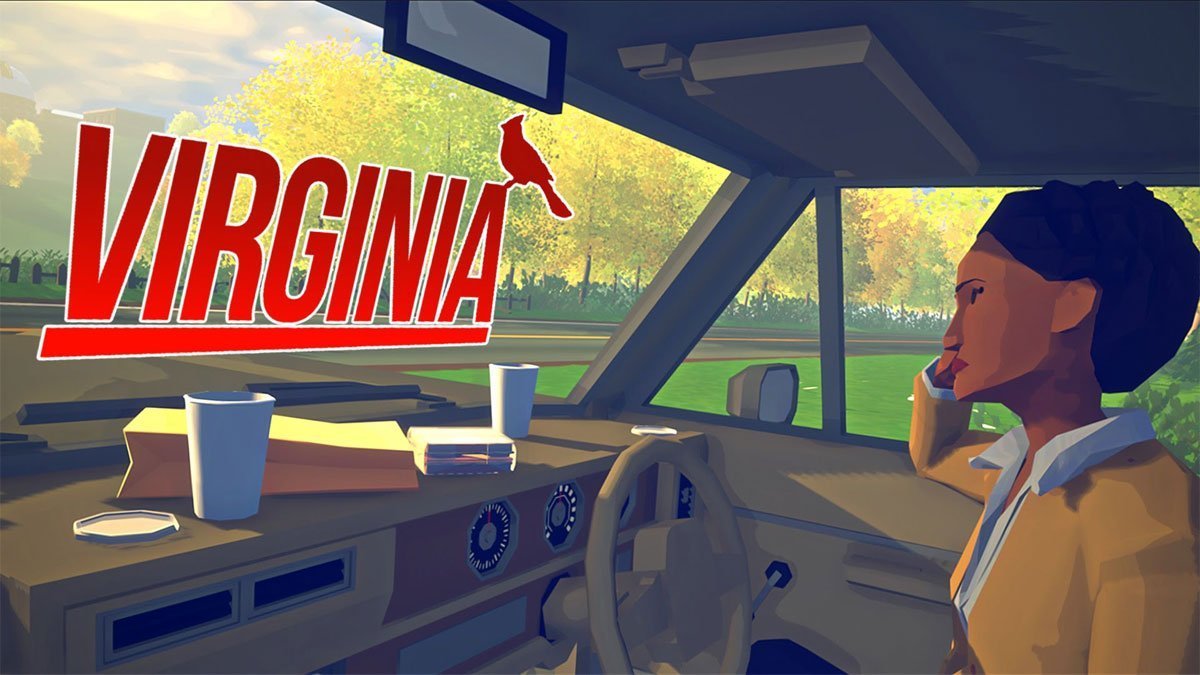 “Mad Max just gave me an odd number gamerscore,” a post on Reddit begins. “Why in the world would a game have achievements worth 2, 3, 6 and 8 points?”

A post on Xbox Achievements gets straight to the point. “Annoying gamerscore and achievements,” it begins, complaining about a 42 point Achievement in Halo: Reach on Xbox 360. 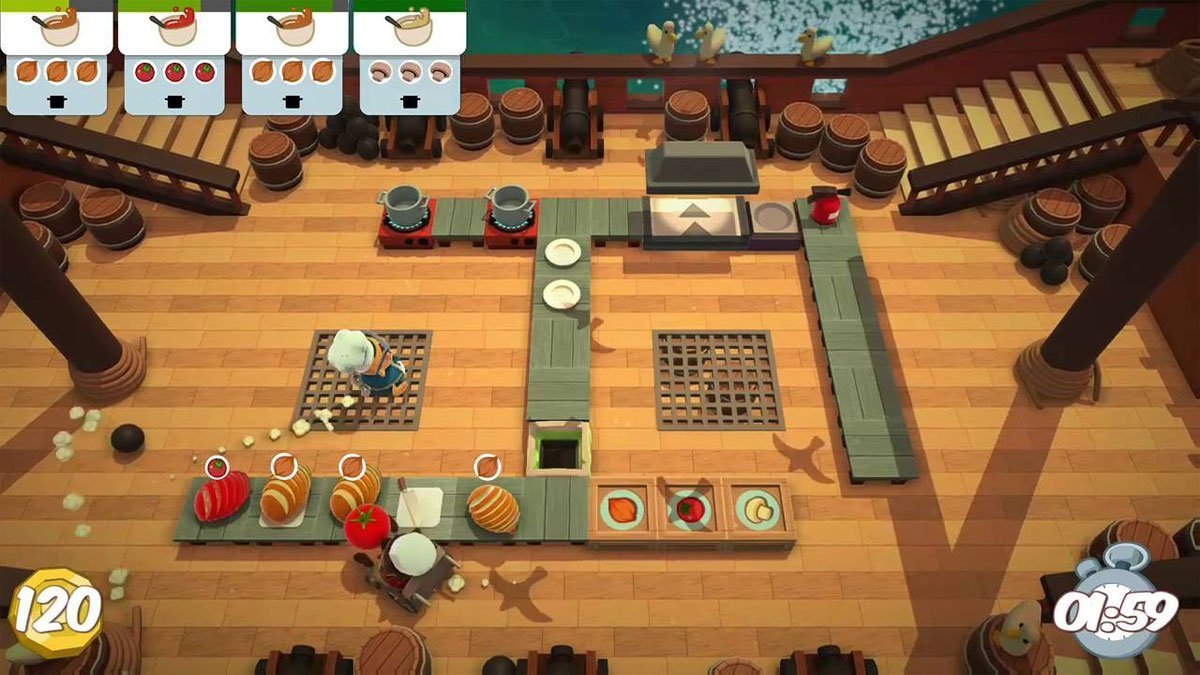 While I’m far less obsessed over Achievements and gamerscore than I used to be, they still effect how I play games. While I’m not happy with that, I’ve long since made peace with the fact that I will grind some games in chase of these unimportant unlocks. Random-numbered gamerscore, though? I can’t do it, and herein lies the problem.

I simply can’t bring myself to play games associated with said Achievements (when I know about them ahead of time, that is).I’m actively choosing not to partake (or finish) quality titles like No Man’s Sky, Virginia, Overcooked, Threes!, Screencheat and so many more because of stupid Achievements that provide the likes of a single point of gamerscore.

I’m not alone in that either — “You saved me $50,” is what a fellow Redditor wrote when I decided to throw up a PSA about No Man’s Sky‘s gamerscore allocations. Hell, our very own Ben Salter has decided not to play No Man’s Sky after I warned him of my own experience.

I understand this isn’t an objective matter. To those it bothers, though, it’s incredibly important.

Just say no to broken-numbered gamerscore

Developers, take note: players that care about their gamerscore do not like Achievements that allocate points that aren’t divisible by 5. Is it pedantic? Very much so. Regardless, it’s a thing, so don’t alienate yourself by going outside the norm.

Microsoft, this one’s for you: fix this mess. You can’t change the past, but you certainly can effect the future. Do not allow gamerscore allocations that aren’t divisible by 5. If people don’t care about their total score, the change means nothing… but to those who do, you’re avoiding a world of mess. It’s a no-brainer.

Finally, to players caught in the grip of a random-numbered gamerscore, there’s light at the end of the tunnel. See below for the easiest way to fix it.

How to fix a broken gamerscore

Here’s the best way to check if you can fix your broken gamerscore without having to throw down more cash for a new game.

That search will then display all of the Achievements that aren’t divisible by 5, letting you browse through a listing of titles you already own in order to obtain Achievement(s) which will correct your score. 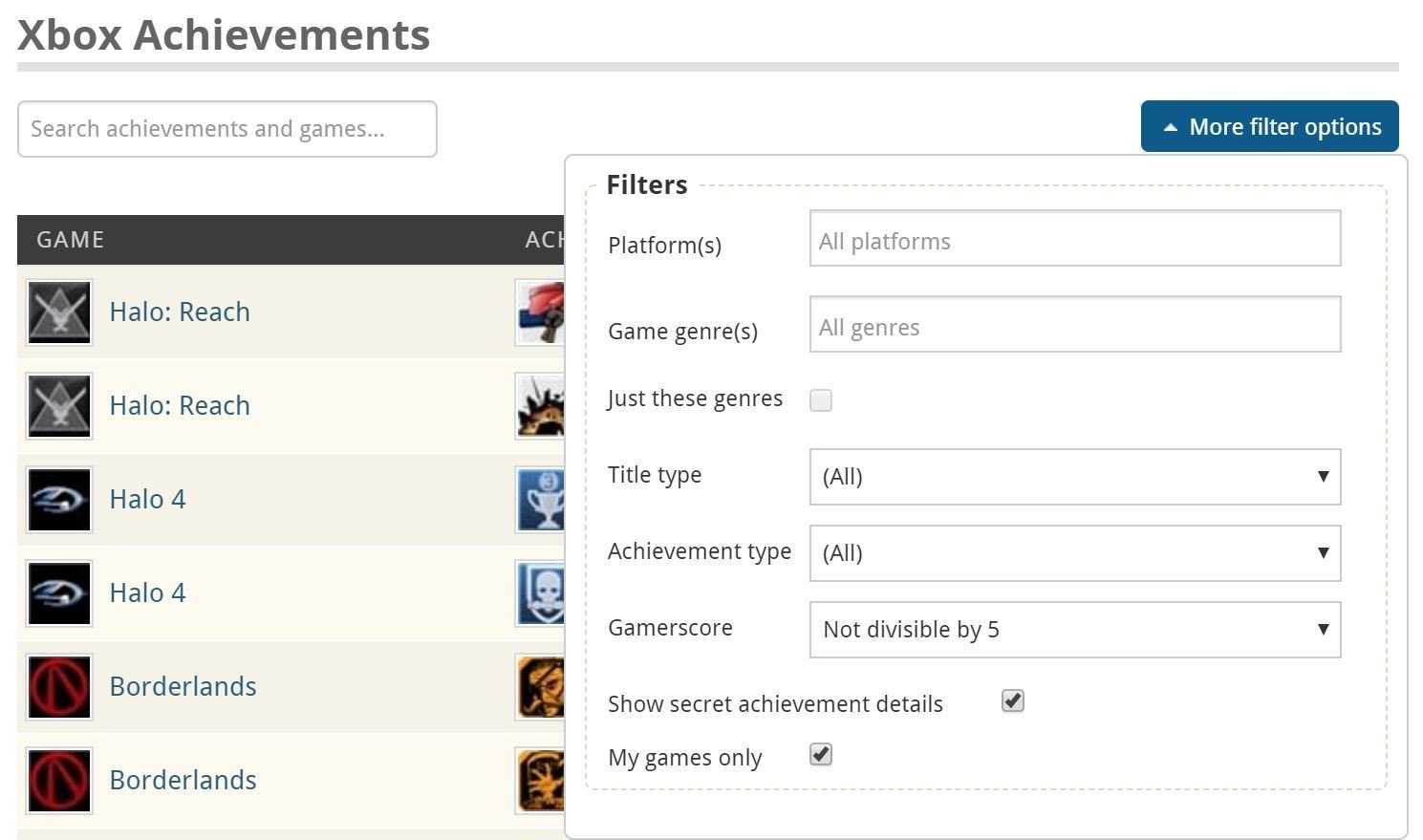 If you’re looking for a specific gamerscore allocation, simply head back to the Gamerscore drop down and pick that specific number. And in the rare case you don’t have any Achievements you can obtain, you might have to untick My games only and find a cheap title that can help fill the gap. Voila!

What do you think of gamerscore allocations, boys and girls? Should they always be divisible by 5?