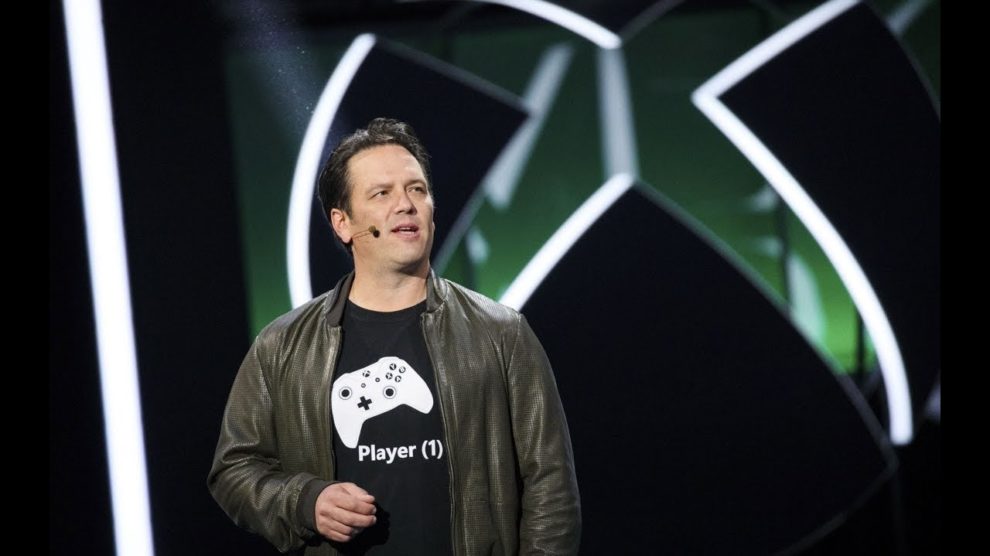 At this past weekend’s event, Stevivor asked Spencer if a first-party title like Halo Infinite — confirmed for Xbox One, Scarlett and PC — could be used across all three platforms as games including Gears 5 and Sea of Thieves are via Xbox Play Anywhere across Xbox One and Windows PC.

“That’s our goal,” Spencer said. “Our goal for our first-party games is that your entitlements will be cross-generation and your Achievements will move effectively with your save game because that’s where they stand.”

Spencer added that the transitionary period between Xbox One and Scarlett should be far more consumer-friendly than that between Xbox 360 and Xbox One.

“[Xbox] 360 to One shouldn’t have been [two self-contained silos] either,” Spencer asserted. “We talked about how important digital was going to be this generation, and yet we didn’t move the digital purchases that you’d made on 360 seamlessly over to Xbox One.  I always thought that was a miss.”

“When we did back compat, one of the things the team really focused on was you don’t have to re-buy the games,” Spencer said. “In fact, when back compat started working it was cool because just in your collection the 360 games would start showing up because you have the digital entitlement there. That’s the [Xbox] team just doing really good customer-centered work and I want us to continue like that.”

Spencer said he hopes the mentality Microsoft has toward cross-gen games will be adopted by third-party developers and publishers too.

“We think it’s a good thing that third-party games allow more players to play their games but it’s relationships with their parties. They own their content,” Spencer continued. “Just like some third-parties are in Game Pass and some are not and that’s their choice.

“I think for all of us the more a game can be the game and your players can play that game in the different places they want to play it and remain that their [save] state and everything is with them is a good thing.”