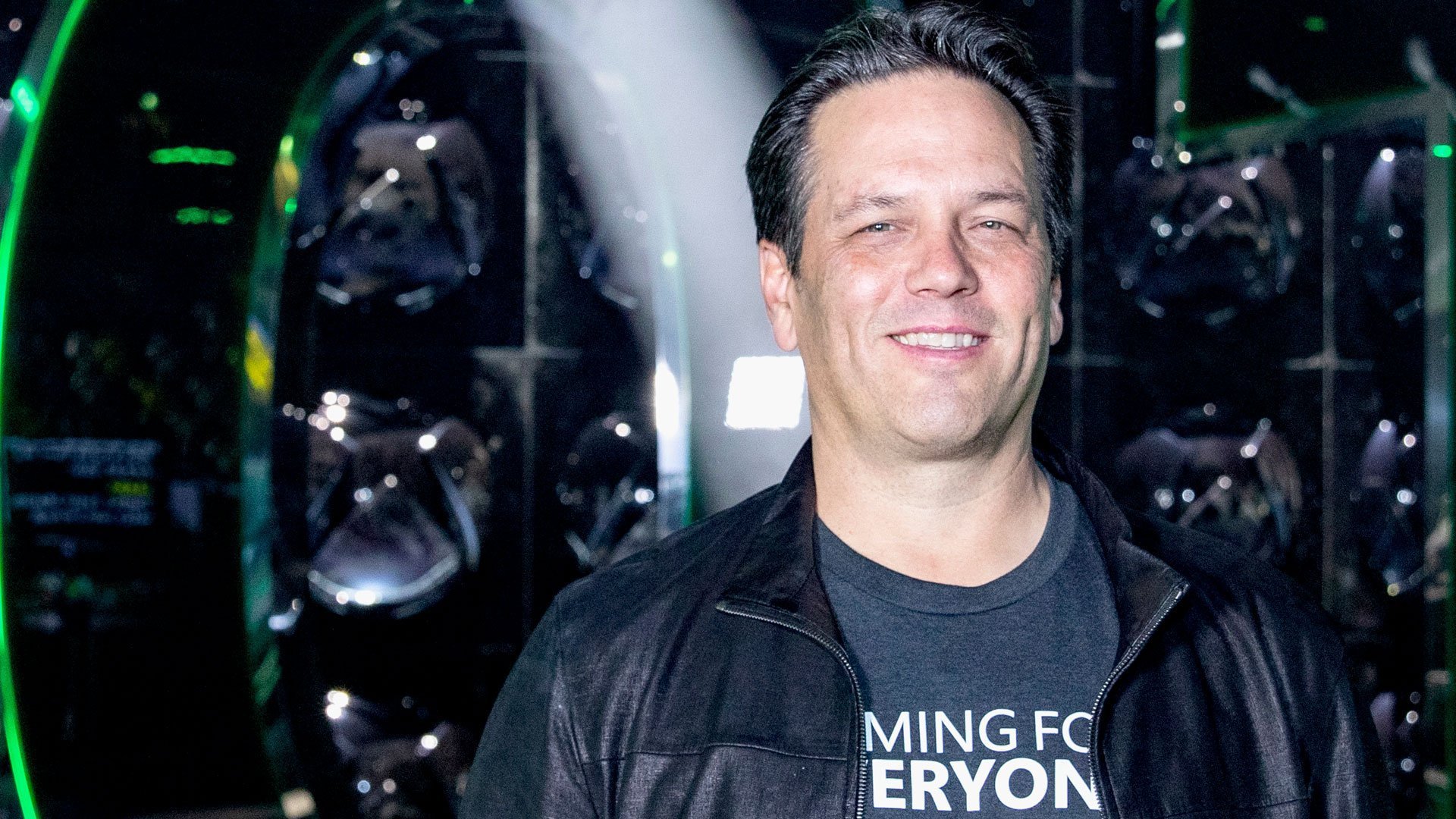 "We're responding to what our customers are asking for and... nobody's asking for VR."

Phil Spencer has confirmed that VR is not a focus of the upcoming next-gen Project Scarlett.

Stevivor used an interview with Spencer at X019 to get an update on Microsoft’s stance on virtual reality (VR). Back in Sydney in 2016, Spencer told us that VR would come to Xbox One X (then Project Scorpio) when it didn’t feel like “demos and experiments.”

“Yeah,” he said with a frown. “I don’t love my quote there because I’m not trying to demean the work that people are doing in VR.”

Nevertheless, Spencer said customers don’t associate Xbox with VR, nor do they expect it from the brand.

“I have some issues with VR — it’s isolating and I think of games as a communal, kind of together experience. We’re responding to what our customers are asking for and… nobody’s asking for VR,” Spencer said. “The vast majority of our customers know if they want a VR experience, there’s places to go get those. We see the volumes of those on PC and other places.”

Spencer admitted that some of the decision was based on cold hard cash, as “nobody’s selling millions and millions” of VR units.

“I think we might get there [eventually],” Spencer concluded. “But yeah, that’s not where our focus is.”