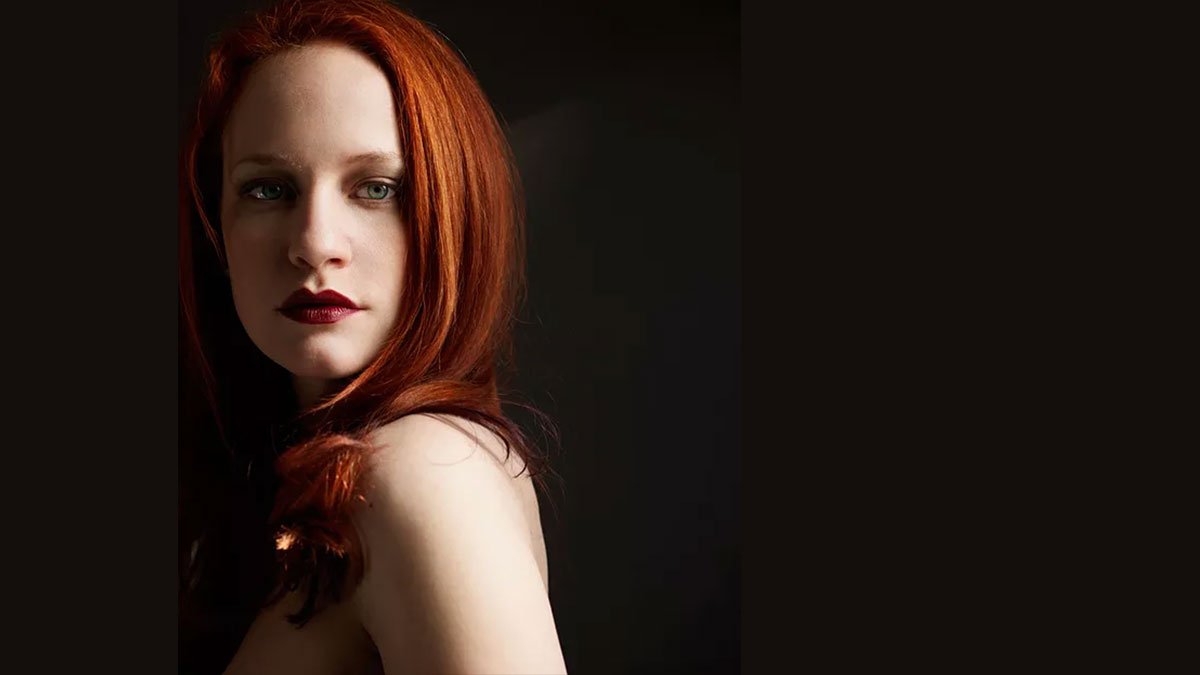 "I actually quit theatre... I really just want[ed] to dedicate all my time and energy into games.”

Perhaps best known for her work as Eris Morn in the Destiny franchise, Stevivor had the chance to chat with Morla Gorrondona at PAX AUS to discuss how she got into voice acting, and why it’s so appealing to her.

From the time that she starred in her first play back in second grade, Gorrondona always wanted to be an actor. So much so, in fact, that she moved to New York after college in pursuit of her dream– though things didn’t quite turn out as she was expecting.

“Throughout college and throughout my time in New York I kept getting hired to do voice over commercials here and there,” she said. “In fact, I had an on-camera agent and I left him a message on his answering machine, and he was playing it and the voiceover agent heard it and she said “She’s a voice actor. I’m taking over all of her bookings.” So, I was like, great, okay, I’ll do this voiceover thing.”

For now though her voice acting work was just a means to an end – she was using the money earned through her roles to fund her pursuit of, as she calls it (sarcastically), the “noble theatre”.

“I’m not filled with emotion about commercials, which is probably why I didn’t book too many,” she said. “But you know, it was fine. It’s something to do. It’s a source of income while I’m trying to make it in New York.”

That changed though, once she played Bioshock. Being a gamer from a young age, Gorrondona was immediately drawn to the world, and the voice acting work of those in it.

“I was a gamer from very young. I played NES, Bubble Bobble is my thing. I was told “you know, you’d be really good at voiceover for games”, but you know that doesn’t even exist. Then when I saw Bioshock, I was like “Oh yeah, this is where I want to put all my time.”

From then on, video game voice work became her focus, so much so in fact that she even quit her job to pursue more work in games.

Why was video game voice acting so appealing to someone who deeply loved theatre? Well, for Gorrondona, the sheer freedom of voice acting was too much to pass up, especially when compared to the relatively restrictive demands of working on stage.

Destiny 2 is currently available on Windows PC, Xbox One and PS4. For more with Morla Gorrondona, head here.