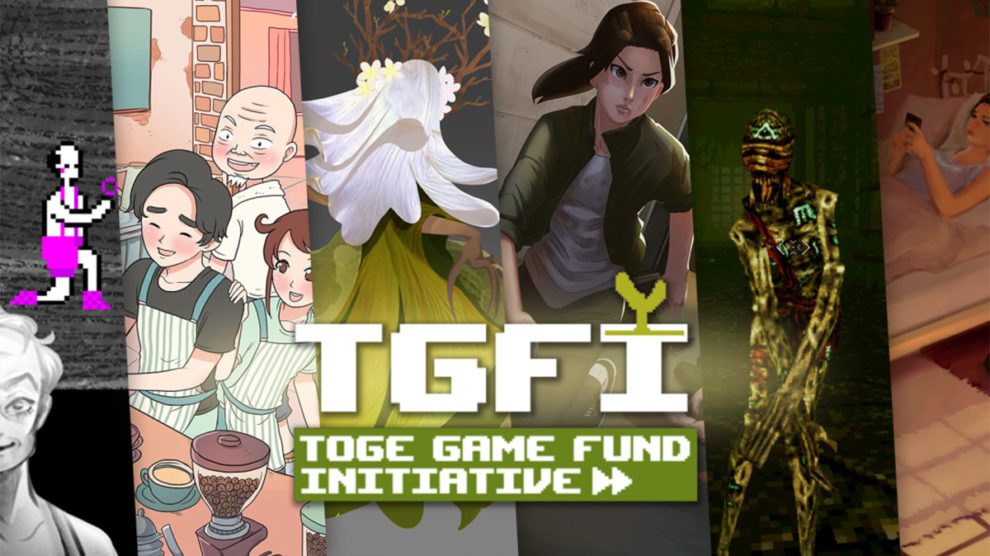 Not content with just developing or publishing games, Indonesia’s Toge Productions has introduced the Toge Game Fund Initiative, a grants scheme available to new and emerging developers in Southeast Asia.

The initiative, which has already distributed its first round of funding, is the brainchild of Coffee Talk‘s Toge and can provide up to $10,000 USD to developers so that they can “experiment and iterate their ideas while minimising their risks.”

Speaking with the Australia-Indonesia Centre, Toge’s Kris Antoni Hadiputra explained why the developer-turned-publisher felt the need to establish such a program.

“Sadly, Flash game sponsorship is now gone, and with that, the financial safety net for starting developers to experiment their ideas to fail – and fail forward – is gone with it,” Hadiputra said. “I see a lot of cool, new talented new developers having cool ideas across Indonesia, but they don’t have that financial safety net where they can experiment. If they fail then it’s the end for them.”

The scheme intends to let developers access funds to build a vertical slice of a proposed game, then use that slice to try and secure more funding for the full work. In return, Toge asks for the right of first refusal on any fully-developed game resulting from the scheme.

“If it fails, it fails; it’s fine. If you learn from your failure, then you can at least make your second game.” 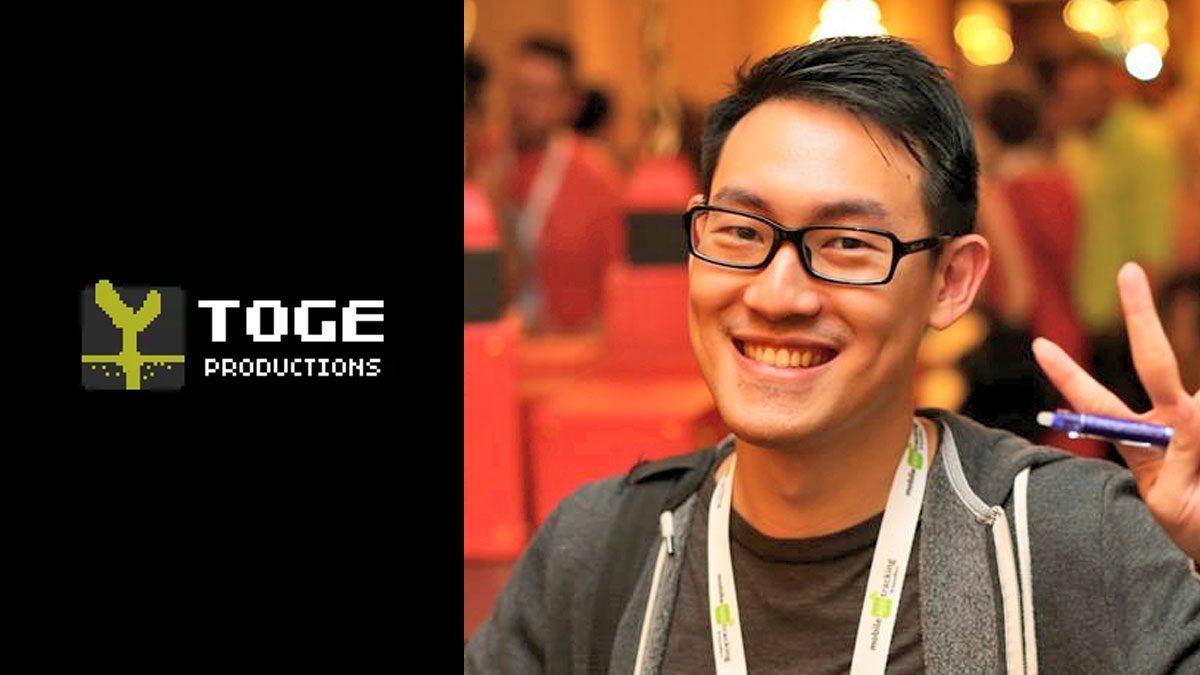 In further discussion with Stevivor, Hadiputra (pictured above) explained that Toge will also provide successful applicants with mentoring in addition to funds.

“We have a syllabus,” he said with a laugh. “Kind of like a couple of classes, and then we also do routine sprint meetings, or bi-weekly meetings with the developer to catch up and answer their questions and give feedback on the game.

“We try to help them as much as we can, but of course the most important thing is that we don’t handhold them too much because we need the developers to figure things out on their own and learn from that experience,” he continued. “We try to give them feedback and stuff like that, but in the end they have to experience it on their own.”

The first round of the Toge Game Fund Initiative is comprised of six total vertical slices — three from Indonesian developers and three from studios in Malaysia — with Hadiputra expecting at least one developer to graduate from the program very shortly.

“We see a lot of cool games being made, and it just shows their potential,” Hadiputra said. “We just need to give them support and give them a chance to shine.”

For more on the Toge Game Fund Initiative, head here.