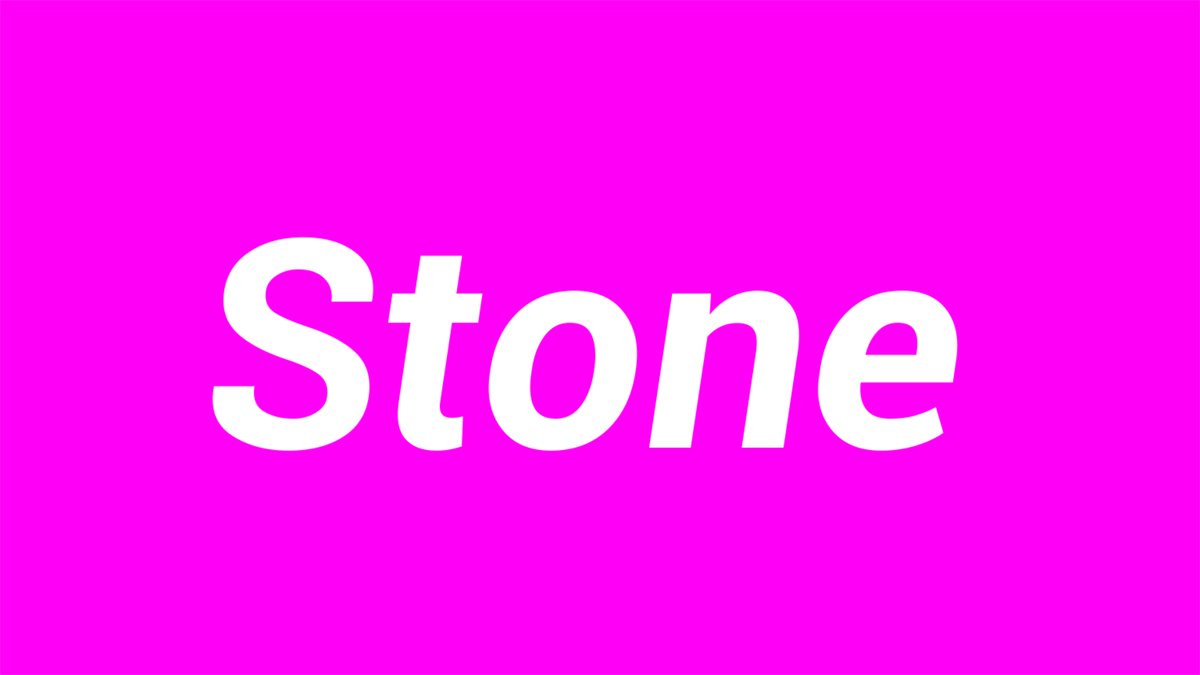 So don't expect answers ahead of time.

Stone is a game shrouded in mystery, and developer Convict Games wants to keep it that way.

As Convict’s Greg Louden confirmed with Stevivor, Stone has been a work in progress for the last fifteen months. It was only last week — slightly ahead of release — that the studio decided to announce the game.

“I don’t really like it when you find out about a game and then it takes so long for it to come out,” Louden said.

With that same reasoning, Convict has been very careful in the way it has presented the game. As an example, Stone’s partner has been described as a “lorikeet raver and artist,” but his or her gender hasn’t been confirmed. This homosexual journalist has decided that Alex is a male.

“We haven’t announced anything like that,” Louden told me when I asked for confirmation. “I think it’s something, when you play the game, you’ll have to discover.”

The same goes for the bar that features in the preview build that Stevivor was able to experience (and makes a brief appearance in the game’s announcement trailer, below). It could be a gay bar, but it could just as easily be a raver bar. Louden wouldn’t speak to that either.

“Yeah,” he told me. “We’re not announcing anything. I think it’s better you go in and you can find the story yourself.”

Honestly, I hate that I don’t have an answer, but I love Convict’s tact — what better way to get to the bottom of things than playing and getting those answers myself?