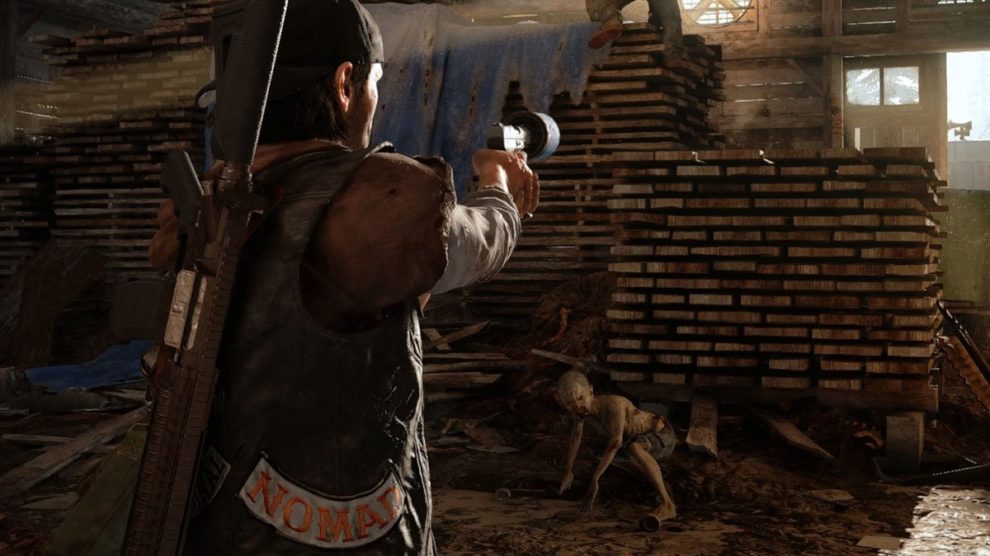 Part way though my preview time with Days Gone, I approached a dilapidated motel and ran into a cluster of small zombies — sorry, freakers — called newts. From a distance, I had the chance to observe them in great detail: short in stature and light of frame, they looked to be children around the age of 10 years old, turned to ravenous beasts by the plague that had swept through the post-apocalyptic world. As I approached the motel, I was encouraged to grab a nearby baseball bat and climb to the roof to kill the newts. Here, I couldn’t help but second-guess myself; the experience was confronting, to say the least.

Speaking to Sony Bend’s Emmanuel Roth, I questioned the developer’s decision to include childlike enemies, making note that Capcom likely toyed with the same idea with the inclusion of Resident Evil 2‘s new Orphanage section. The difference between RE2 and Days Gone is that Sony went where Capcom did not: not only do childlike zombies exist, but they can be exterminated.

“No, they are not [children],” Roth began, assuring me. “Really, they’re more of a crawling creature and more of a different type of gameplay. It’s a variation on the kind of creature we can offer.” 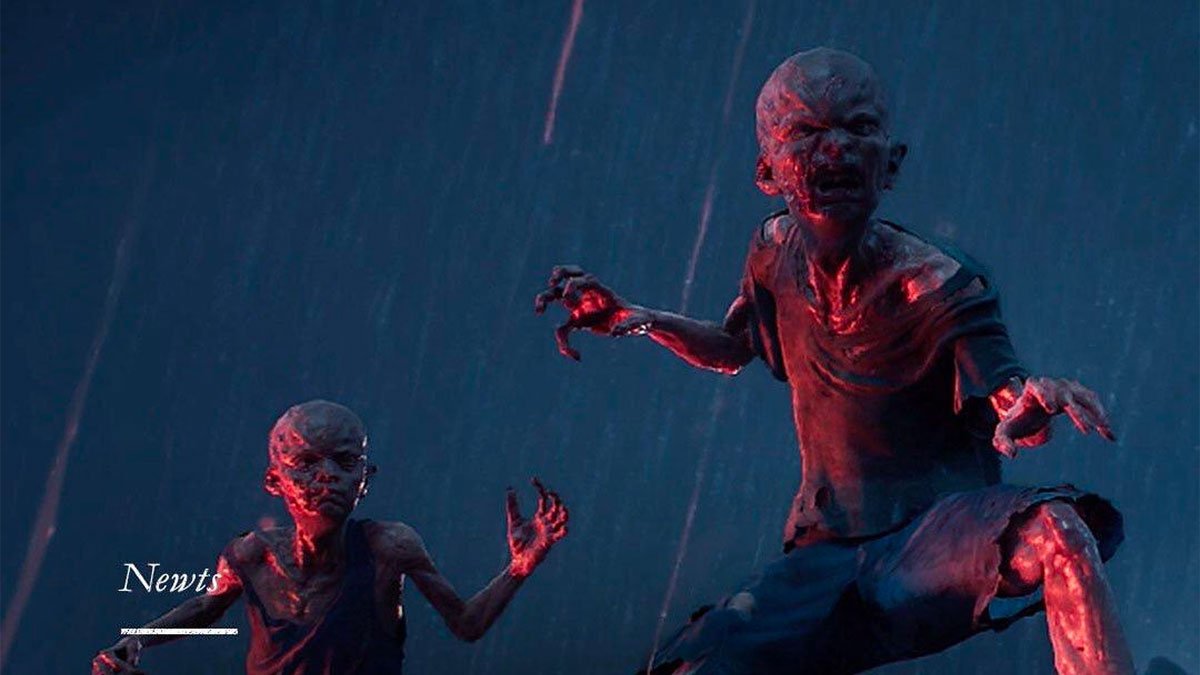 “They’re interesting creatures,” he continued. “They’re afraid of the taller freakers; they need to protect themselves on the roof — to be away from the swarmers that go after them and feed on them. But they are still dangerous — they will look at Deacon’s health; when your health is low they will jump on you and will attack you. We hide some here and there to surprise the player.”

Roth continued to say that the term “newt” wasn’t some sort of take on “noob” or “newbie” but rather a reference to a tadpole, or larval frog. While that itself reinforces the notion the newts are children, an initial statement from Sony Bend’s John Garvin back in 2016 specifically points out that newts are “adolescents when infected.”

“The devastating pandemic infected and killed almost all human life. Some adolescents were infected and transformed by the virus. The survivors call these Newts,” a Sony Bend representative told Stevivor when we asked for further clarification. “We don’t think of any of the Freakers as human beings. They are all feral, cannibalistic creatures with ferocious appetites that live on instinct alone. The virus has mutated them into something entirely new.”

Whether you view them as children or not, you’re going to have to tackle the newts when Days Gone arrives on PS4 on 26 April. We previewed the game here.