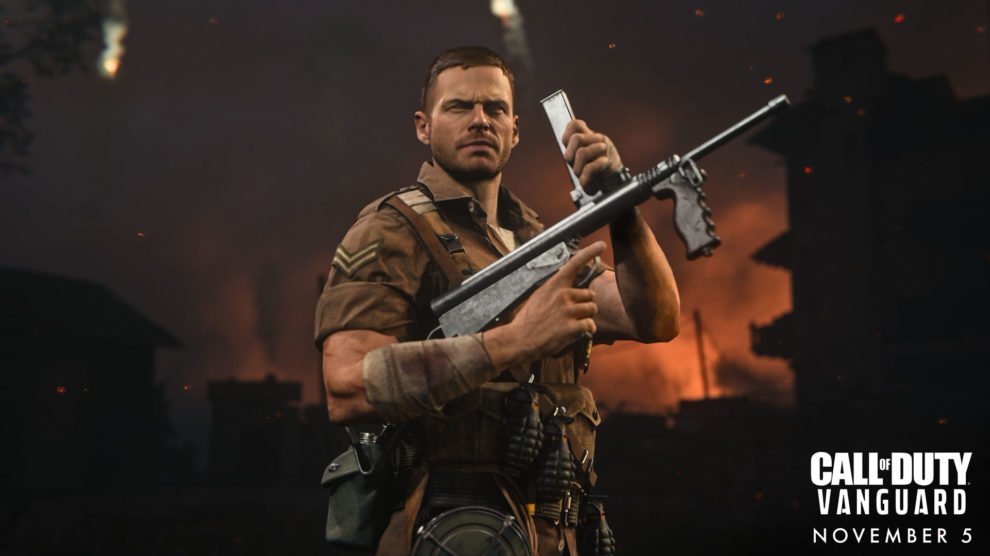 "There's no problem that he can't solve with a good explosion."

Prior to launch, Stevivor sat down with select members of Sledgehammer Games to talk about the character’s development and gameplay.

If you’ve seen a Vanguard trailer, you may hear a familiar voice — Riggs is voiced by none other than Rainbow Six Siege‘s Mozzie, Martin Copping. While the local surely helps to bring an authentic feel to the character, Sledgehammer Games also had at its disposal an entire studio full of Aussies in its Melbourne-based office.

“Having a development team in Australia helped a bunch [when it came to Riggs],” said Senior Story Designer Stephen Rhodes. “We spoke with them frequently about his characterization and especially his voice.

“[The] Australian dialect is distinct, so we wanted to ensure we made the character feel authentic to the country and people he represented in our story,” Rhodes continued. “We definitely got kudos for the specific phrases and curses Lucas uses in terms of authenticity. Researching how people curse in different parts of the world is one of the more fun parts of being a writer.” 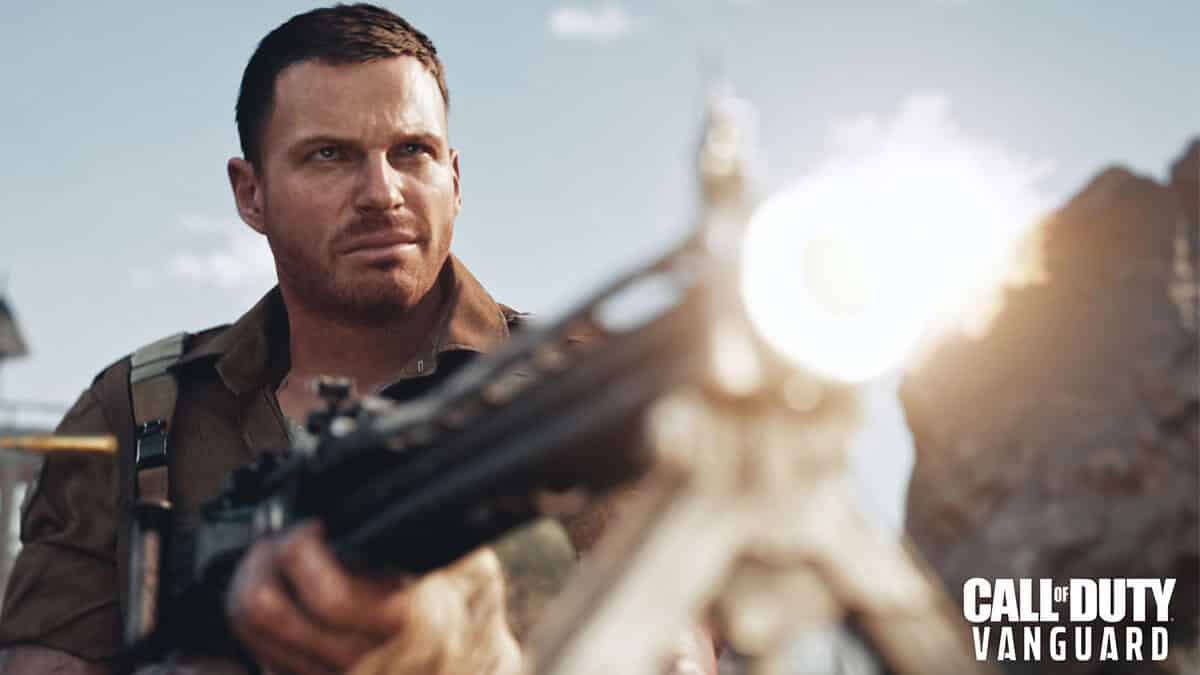 Describing the demolition expert, Narrative Designer Alexa Ray Corriea said that “there’s no problem that he can’t solve with a good explosion” and that (pun intended), “he’s a very, very explosive, very high energy character” with “a lot of heart.”

“The story of Lucas Riggs is all about the Africa campaign that the Australians fought in along with the British,” Rhodes told Stevivor, describing Riggs’ playable section of the Vanguard campaign.

“Despite the nations being allies, the relationship between the British and Australian forces wasn’t always great, and we see that dynamic play out from the perspective of Lucas. He fights as part of a famous Australian unit dubbed, The Rats of Tobruk. They fought in some of the most critical battles in the entire Africa campaign.”

Associate Narrative Designer Belinda Garcia added that the North African desert “is very unique to World War II” and is “something fresh and new for our players to experience.” 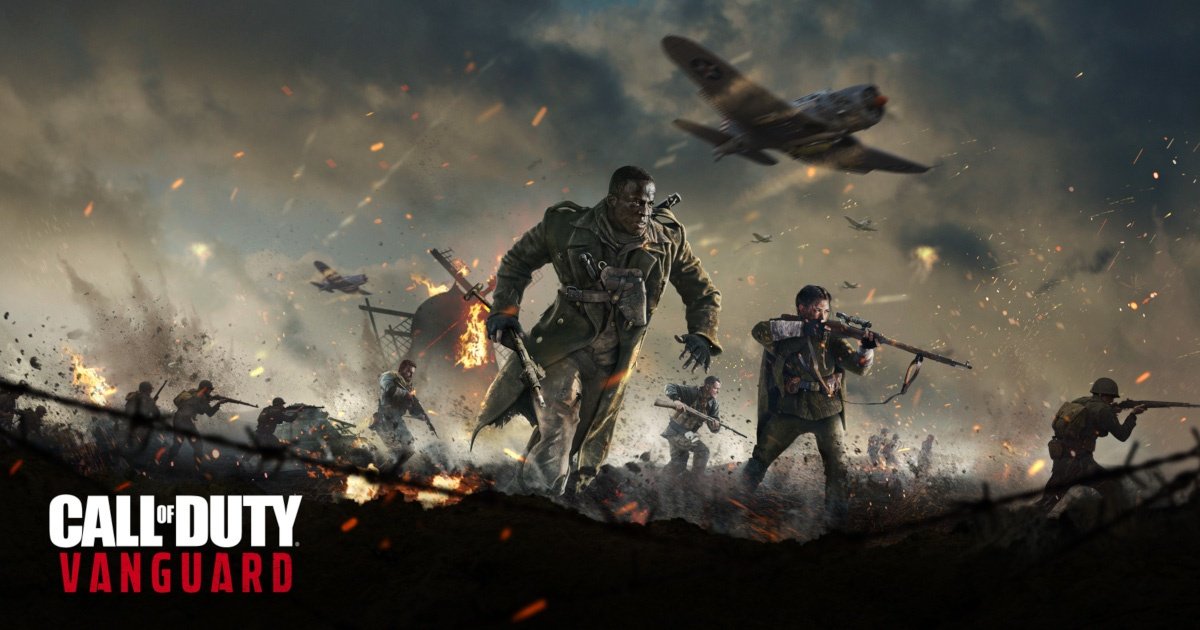 While an in-game Aussie, Riggs is actually based off a real-life Kiwi soldier named Charles Upham. Sledgehammer has previously detailed its reasoning behind the change, but recently told Stevivor that New Zealand and other Allied countries will be honoured within Vanguard, specifically inside multiplayer.

“In the campaign we focus really on the four fronts for our four characters,” Garcia said. “Multiplayer was where we were able to branch out and then bring in a lot of the other Allied countries and people that fought in the war as well.”

“We have an Italian Somali woman. We have someone from India,” added Corriea. “We have Latin American characters. We have people from other parts of America. 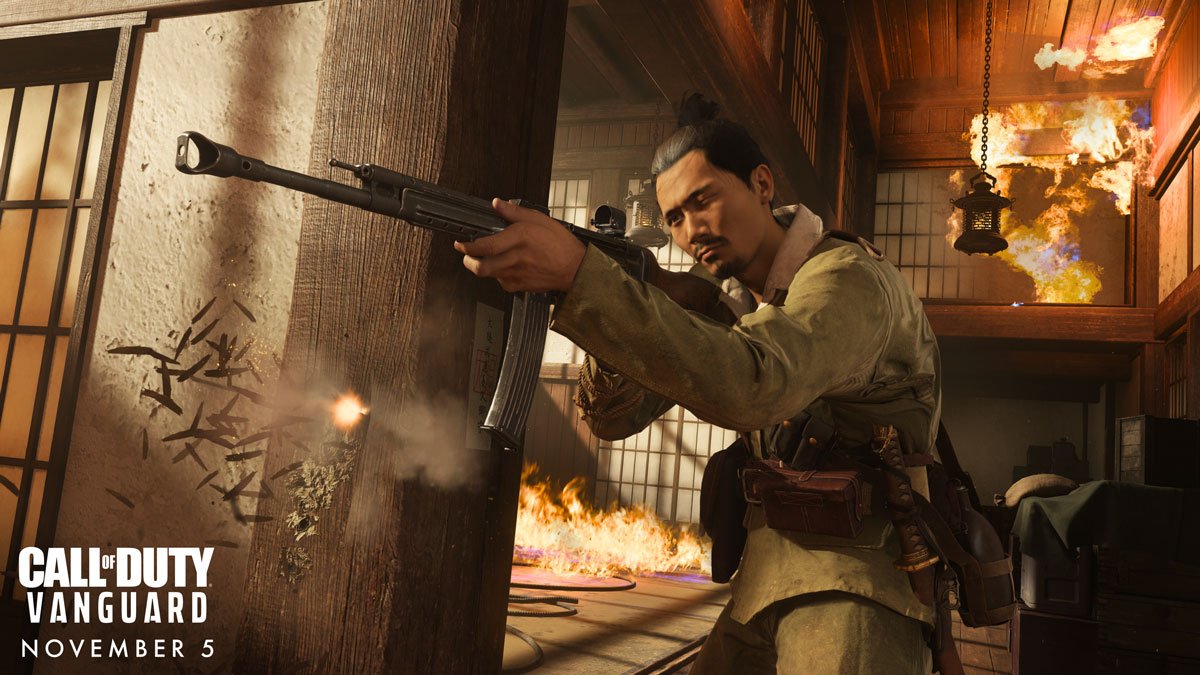 “We tried to use this opportunity to highlight different perspectives from the war and basically show it wasn’t just one side and another side,” Corriea continued. “There were a whole bunch of other countries and territories that participated in multitudinous ways. I think people will be surprised at just the amount and that diversity that they will see.”