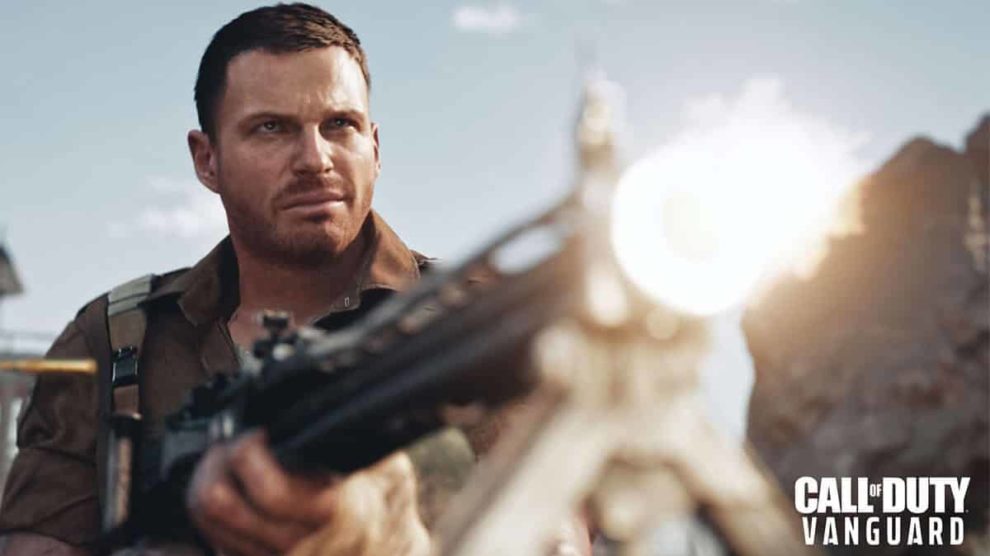 "We’re telling our own fictional story."

Call of Duty Vanguard is right around the corner, and Aussies should be excited for it because of two local reasons. First, it’s being co-developed here in Melbourne thanks to a local Sledgehammer Games office. Second, it stars an Aussie soldier named Lucas Riggs as part of its single-player campaign.

While we’re admittedly a little behind on this one, the problem with that latter point is that the character of Lucas Riggs is actually based upon a real-life New Zealand soldier named Charles Upham and not an Aussie. Upham is highly decorated, and one of only three soldiers who’ve ever received the Victoria Cross honour twice during his service.

Needless to say, some New Zealanders — and even some Aussies — weren’t impressed.

“Considering the other 3 characters in the game are representing the countries of the people that they are based on why would you change Charles Upham to an Australian? Was research not done? Has ignorance once again reigned supreme and you think that Aus and NZ are the same country? Next you’ll be trying to say Anders Lassen was Swedish or Douglas MacArthur was Canadian,” wrote one user on Reddit.

“As much as I love seeing the Australian flag in games, sometimes it’s good to see the Kiwi’s flag there too,” said AussieKrispy on Twitter. “Very much in the case of Lucas Riggs (aka Charles Upham), the ONLY person in history to be awarded TWO Victoria Cross medals.”

While AussieKrispy mightn’t be quite right about how many people have received the Victoria Cross, the sentiment stands.

In a statement provided to Stevivor, Sledgehammer Games’ Campaign Creative Director David Swenson explained the studio’s reasoning behind the change of country.

“In Vanguard, we’re telling our own fictional story that is rooted in history, but not creatively bound to it,” Swenson explained. “As with all the main characters in the campaign, we drew a lot of inspiration from real life soldiers. With Lucas Riggs, we drew a lot of that inspiration from Charles Upham, whose exploits embodied the spirit of all the Commonwealth forces serving in North Africa.”

To Swenson’s point, there are other elements of Vanguard‘s narrative that aren’t directly rooted in history. Perhaps the best example of this is the campaign’s primary antagonist, a fictional Axis leader called Heinrich Freisinger. You and your team of Special Forces will be tasked to fight Freisinger and take down his nefarious Project Phoenix.