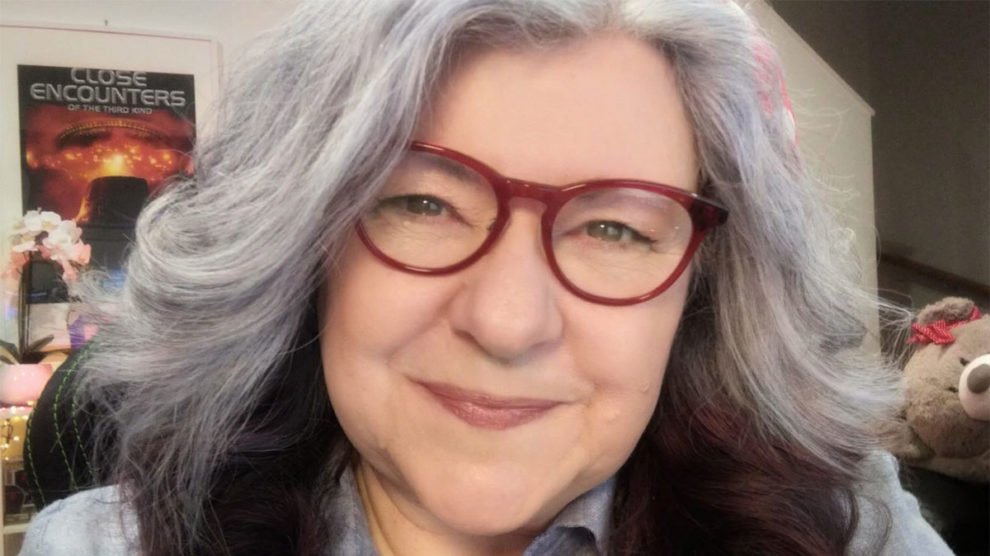 Haughty Chicken is a Twitch streamer challenging the stereotype of what streamers on the platform typically are.

I was lucky enough to chat to her for Friendly Fire Show 186 about all things games and how women, especially older women, are extremely underrepresented in the gaming community. As well as this, we discussed her work on Twitch and the importance of having a safe space for users on the platform.

Older Australians are a growing demographic and they love playing games

Figures for the Australian Institute of Health and Wellfare showcase an population ageing. In 2017, 15% of Australians (3.8 million) were aged 65 and over. Looking to the future, researches project these number to grow steadily over the coming decades. What’s even more amazing about this growing demographic is that so many of them are in fact playing video games. A 2019 study from the Interactive Games & Entertainment Association found that 42% of Australians over the age of 65 play video games. These numbers showcasing just how diverse the age range is when it comes to gamers in this country.

Additionally, when looking across the world, the pandemic has changed the dynamics on who is playing games. According to the NPD Group’s 2020 Evolution of Entertainment report, people over the age of 45 saw the greatest increase in total time investment in video games in last year. Additionally, the study also highlight how adults aged between 45 and 54 spent 76% more on video games during 2020.

When many think of a Twitch streamer, they often think of younger men playing through multiplayer games with their males friends; lots of high-level energy encouraging a chaotic environment. And for those who do think of female streamers, it’s often a younger player they have in mind. Data released just last month about the streaming platform showcases a massive younger demographic dominating the platform; not only that, but one made up mostly of male identifying gamers — 65% of Twitch users fit this identify. And looking at the ages of these male users, 72% of them fall between the age bracket of 16-34.

While there are older gamers out there, they aren’t exactly flooding the streaming scene. Haughty Chicken’s presence on a platform like Twitch is a sign of hope. A step forward in diversifying the streamer world and creating an inclusive space for all sorts of gaming. Haughty Chicken is showing you don’t have to just be a young male to stream and have some fun.

To hear the full interview and our conversation, check out the audio below!