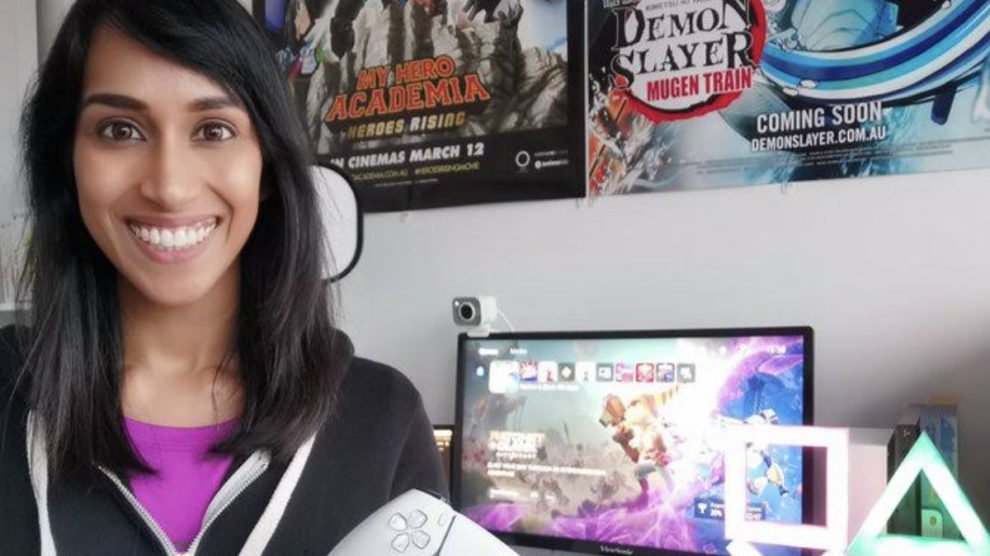 We discuss all the great work she's doing to encourage women to get into games.

Dhayana Sena, aka MissDeusGeek, is a local gaming influencer with a goal to encourage and promote a more inclusive and diverse community in the world of gaming.

I was lucky enough to chat to her about all things games and how women, especially women of colour, are extremely underrepresented in the gaming industry for Friendly Fire Show #184.

A quick examination into the amount of women in games

For many women, the idea of playing video-games or working in the games industry is met with criticism. The male dominated mentality of what the games industry is still permeating the mindset of young girls and women who wish to pursue their love for video-games. However, the statistics show that women are more into games than they have ever been.

Recent studies have shown that female gamers are a rising demographic. Women in the US were found to make up roughly 41% of gamers. In Asia, women also make up a similar percentage of gamers. And with these numbers expected to continue to grow, this idea of gaming being a male dominated hobby is slowly becoming a thing of the past.

A wearer of many hats, Dhayana Sena does a wide variety of work. She is an award winning Xbox Ambassador, representing the region of Australia and New Zealand (ANZ). Additionally within Xbox, she was also the founder of the non-for-profit group Women of Xbox, an initiative that works for empower women to embrace their gaming side.

In our chat, we spoke about the struggles of growing up female gamers and how many other young women resonate with the struggles this can entail. She also spoke on the ways that the industry can adapt to become a more inclusive space and place for all types of gamers.

To hear the full interview and our conversation, check out the audio below!