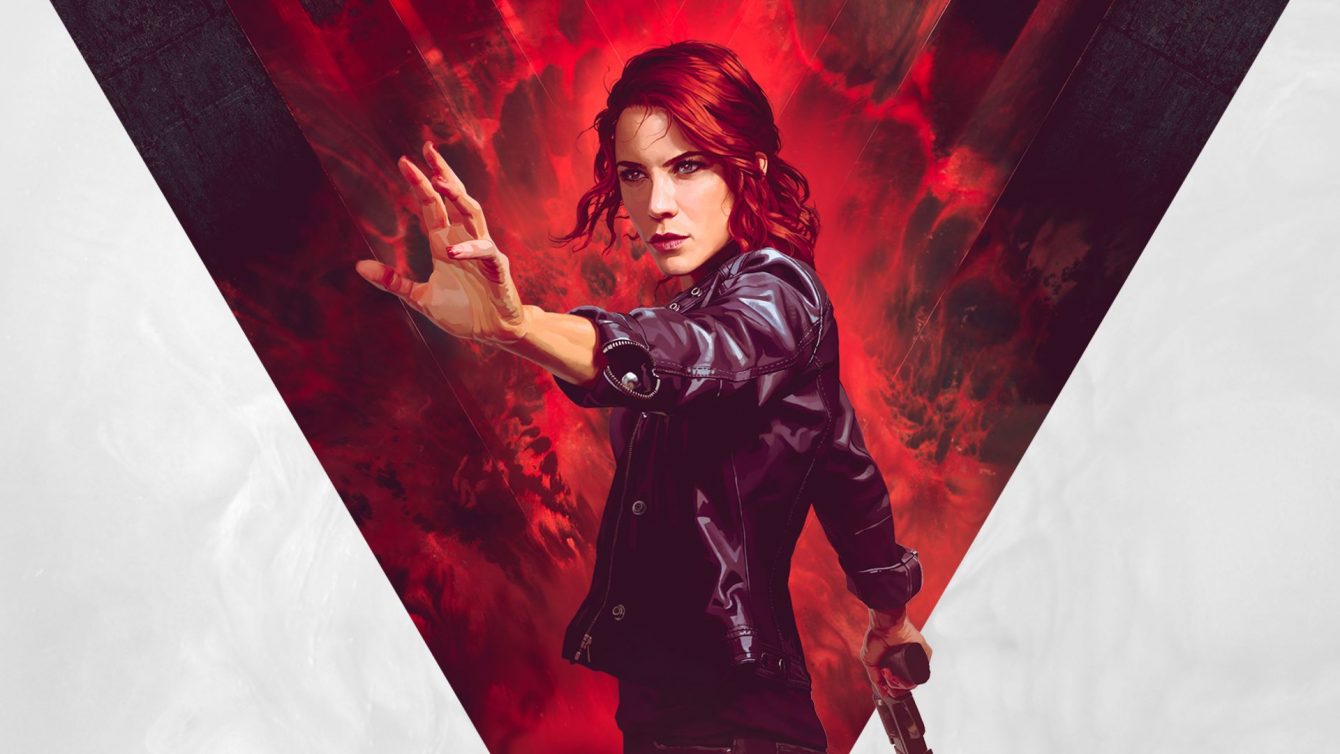 "It’s a part of the Finnish mentality in many ways."

Remedy Entertainment’s Thomas Puha says it considers itself an underdog when compared to the likes of Kojima Productions or FromSoftware, and that position suits the Finnish studio just fine.

While Remedy’s latest release, Control, was the recipient of continual critical acclaim throughout the year and a contender in several Game Awards categories, it was largely at times overshadowed by huge, triple-A releases. Puha told Stevivor that Remedy is realistic about what it can achieve… and more specifically, what it can spend on marketing.

“I think it’s quite natural to be dwarfed by massive games such as Death Stranding, Resident Evil 2, [and] Sekiro,” Puha said. “These are all games from huge publishers with serious marketing funds as well as reach. In some cases they are classic IP we all know and love, like Resident Evil.”

Rather than compete directly with those titles, Remedy instead focused on Control and its future, partnering with publisher 505 Games in the process.

“We hope we can make Control into something successful and long-lasting like [Resident Evil],” Puha continued. “It’s great to be compared those kinds of games, but they are pretty far from our reality and always have been.”

Being in the position of an underdog works to Remedy’s advantage, Puha concluded.

“We do like to think of ourselves as underdogs,” he said. “Well, we really are, I think it’s a part of the Finnish mentality in many ways.

“Don’t get me wrong, we are proud of what we can do and achieve and we have some seriously talented people, but also we are quite realistic about our limitations: be it budget, staff or marketing.”

Control walked away with a solitary win at The Game Awards — Best Art Direction — and hopefully, a lot of word of mouth from those who’ve enjoyed it thusfar.

Control is currently available on Windows PC, Xbox One and PS4. A recent, free update added Expeditions to its offering; two additional pieces of DLC are planned for 2020.