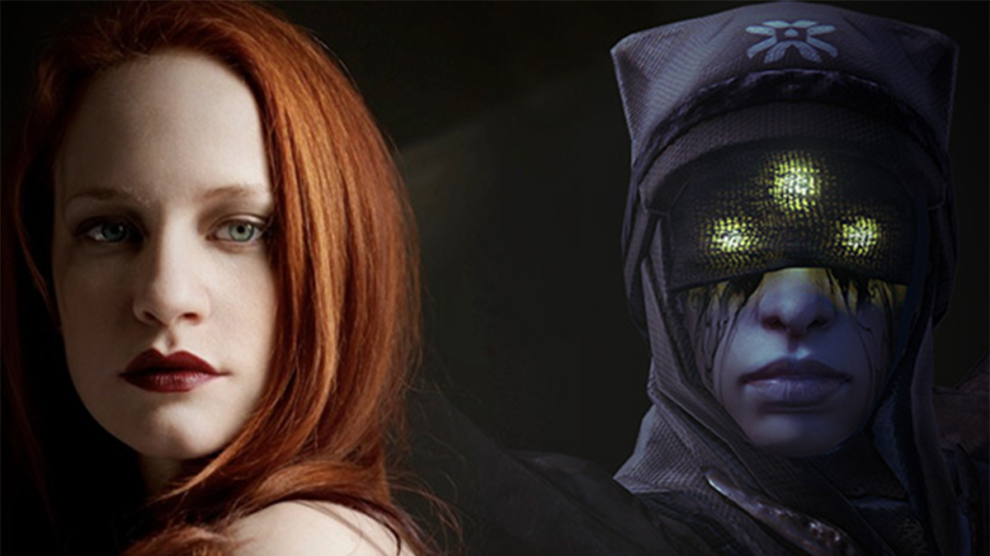 Stevivor was lucky enough to sit down with Morla Gorrondona, voice actress of Eris Morn, at PAX AUS to chat about Destiny’s iconic hunter, and what it takes to play a character so unlike any other in the Destiny universe.

It’s easy to write Eris Morn off as just a dark or sad character in the relatively bright and cheery world of Destiny 2, but for Gorrondona, Eris is so much more than that.

“She’s wounded, she’s earnest and determined, and she has conviction. She is led by an internal driving force and is compelled to speak,” Gorrondona said.

“She’s recently been through this journey where her situation, her experience has changed. She is burdened in a way that we would think that she was burdened before, but now it’s physically her burden,” she said, referring to the ghostly nightmares that haunt Eris on the moon. 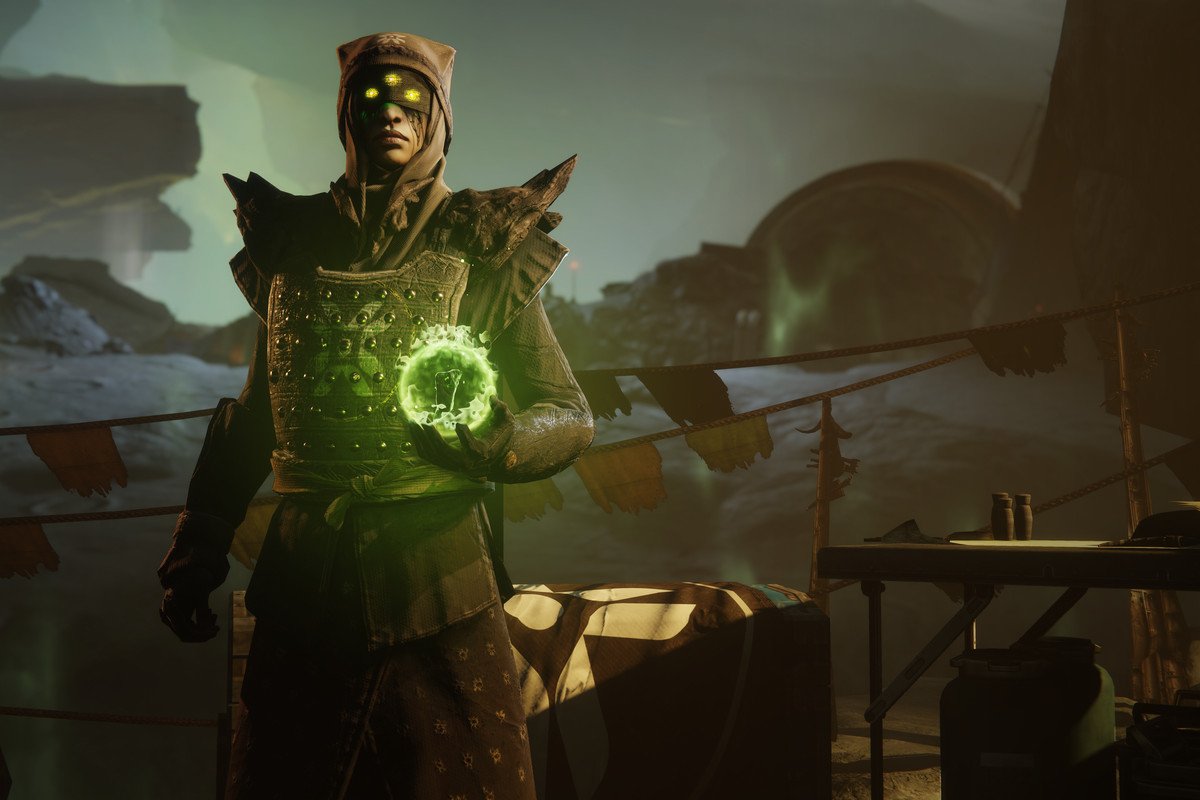 For those of you who don’t know, Eris was a member of an ill-fated fireteam who attempted to slay Crota prior to the events of The Dark Below in the original Destiny. Eris emerged as the only surviving member of that fireteam, losing her ghost, her eyesight and her friends in the process. So what does it take to portray such raw emotion?

“It’s tough stuff. It’s specific, but it’s also universal. We all have suffering and even if someone hasn’t written it down on paper, their suffering has been as much as this other person’s suffering,” Gorrondona said.

“I’m no stranger to that too.  I’ve lost people, so I understand what it’s like to remember them. To even feel haunted by them, whether it’s even through loss, through death or loss through them just not being a part of my life anymore.”

For Eris though, those who’ve been lost are back and haunting her in a very real way, and Morla draws on those memories of her own loss to bring genuine emotion to her performance.

“You know, I know it, I understand very acutely what it’s like to feel haunted by people and to miss them. To be consumed by thoughts of them, and to wish that thoughts of them would go away. To feel that those thoughts are insufferable,” she said.

“So yeah, I think it’s just a matter of just allowing the memory of those feelings to be, and to be with me. I don’t feel good about forcing a feeling or forcing align delivery that’s supposed to be angry if it’s not linked to something genuine. I want Eris’s experiences to be rooted in truth and real-life experiences.” 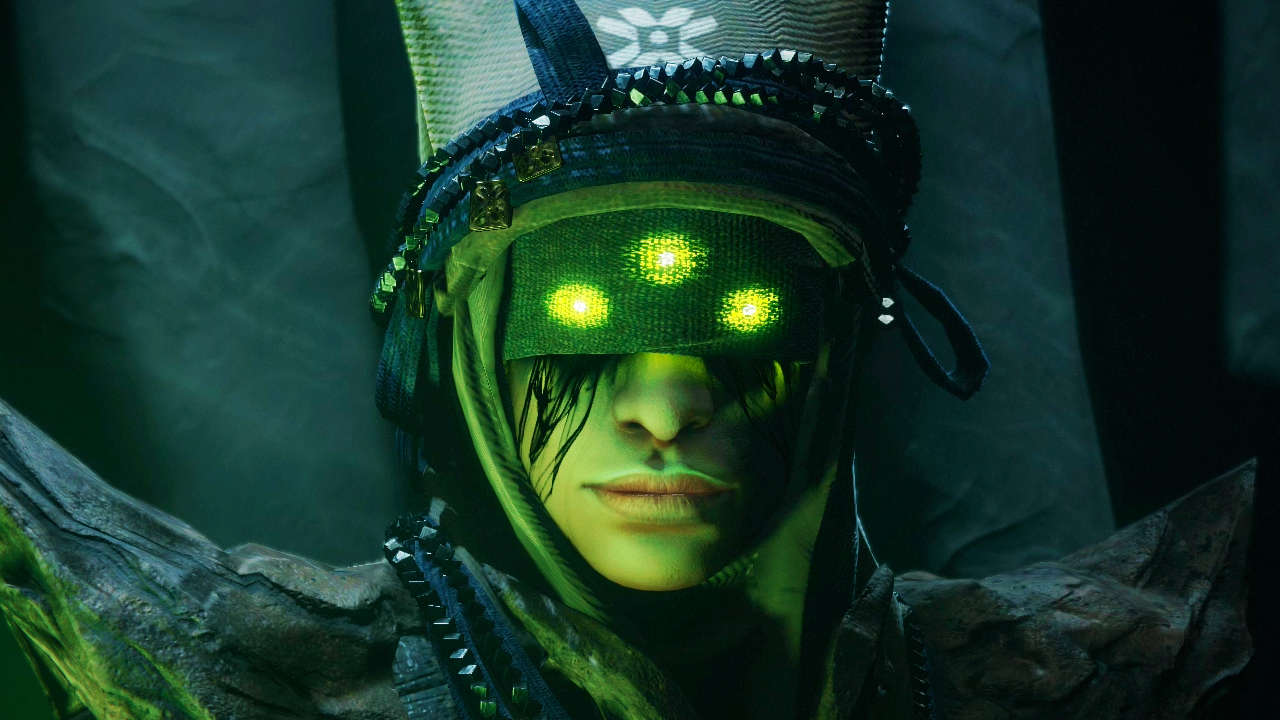 With all this emotion poured into playing Eris, it’s no wonder then that Gorrondona feels a deep connection to this character she’s played for almost five years.

“I guess from the outside that might sound strange or you know, troublesome or worrisome, but it’s, like a friend that I’ve confided in. She knows she knows my experiences and I know hers, and we share.”

It’s fair to say then that Morla probably knows Eris better than anyone, having played her for so many years and across multiple games. For us though, many questions still linger about Eris: how did she survive the Hellmouth? What was she up to during the Red War? Is she really Savathūn? For Gorrondona, the suggestion that Eris could secretly be evil is a wonderful possibility.

“I love that there’s not an answer to that. It is a deliberate intention of mine to never reveal too much about it to either. Sometimes play it one way, sometimes play at another, but most of the time just play it right in the middle,” Gorrondona said.

“It’s always a constant, even per line to the point where I will deliver a line where the line will start off where it’s like, oh yeah, she’s evil. Oh wait, no, she’s not. I’m very comfortable with the, with the not knowing or even that maybe she doesn’t even know, Eris doesn’t even know.”

Destiny 2 is available now on Windows PC, Xbox One, PS4 and Stadia. The original Destiny is available on Xbox One and PS4.