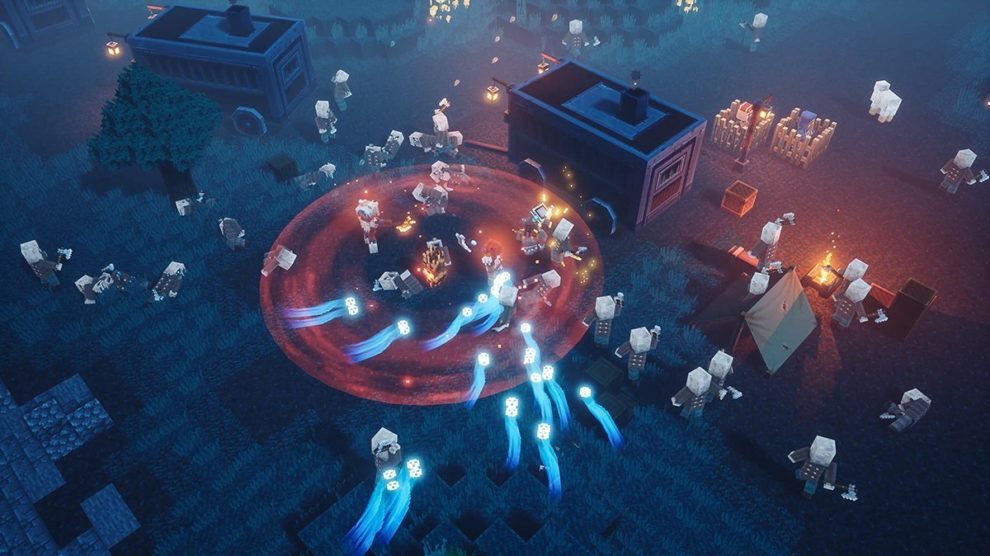 A big selling point of Minecraft Dungeons has been Mojang’s assertion that “you are what you wear.” At PAX AUS 2019, we went what that means alongside loot and loot sharing with Mojang’s Nathan Rose.

“We say ‘loot table’ because you’ll never pick up the same weapons twice,” Rose began. “It’s not a one to one loot table. It’s just using that methodology or that design that, you know, you could pick up two weapons that to you when you’re picking it up, look identical. But then when you look at their stats, that’s what differentiates the two.” 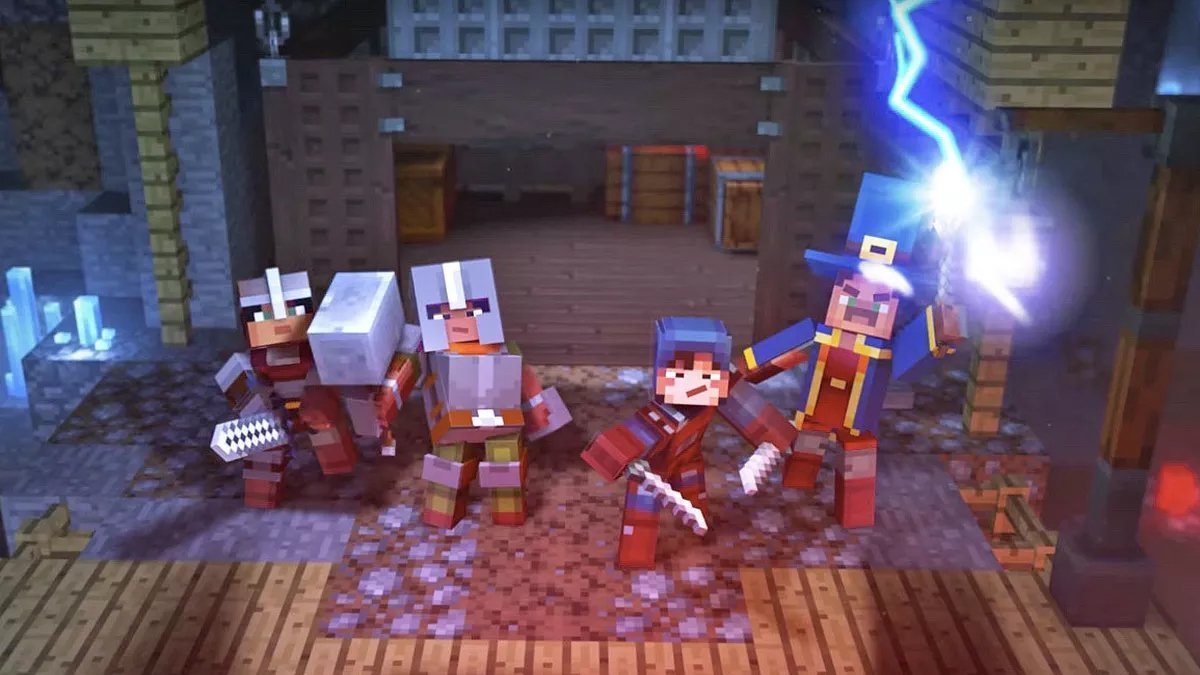 “We don’t have healers, we don’t have tanks. But if you find a set of [magician’s] robes… and put that on, that will cut down the cooldown on your artefacts. If you have a healing totem or a totem of shielding, which protects from incoming archer like arrows, you become the healer,” Rose explained.

“But then you can also wield an axe too if you want to. All it takes is a couple of seconds skill in your inventory, put on your Champion’s armour, get out your Thundering Mallet — you all of a sudden are the tank.”

But to become the tank or healer you’re longing to be, you’ll need the right gear for it. Rose confirmed with Stevivor that “loot is all completely randomised” so it’s a little harder than just opening up a specific activity that offers up a specific mallet as part of a loot table.

“But you can assume that if you defeat Enderman, he should be giving you something special,” Rose said as a counter. “You’ll always find something better regardless of what [you’re given].” 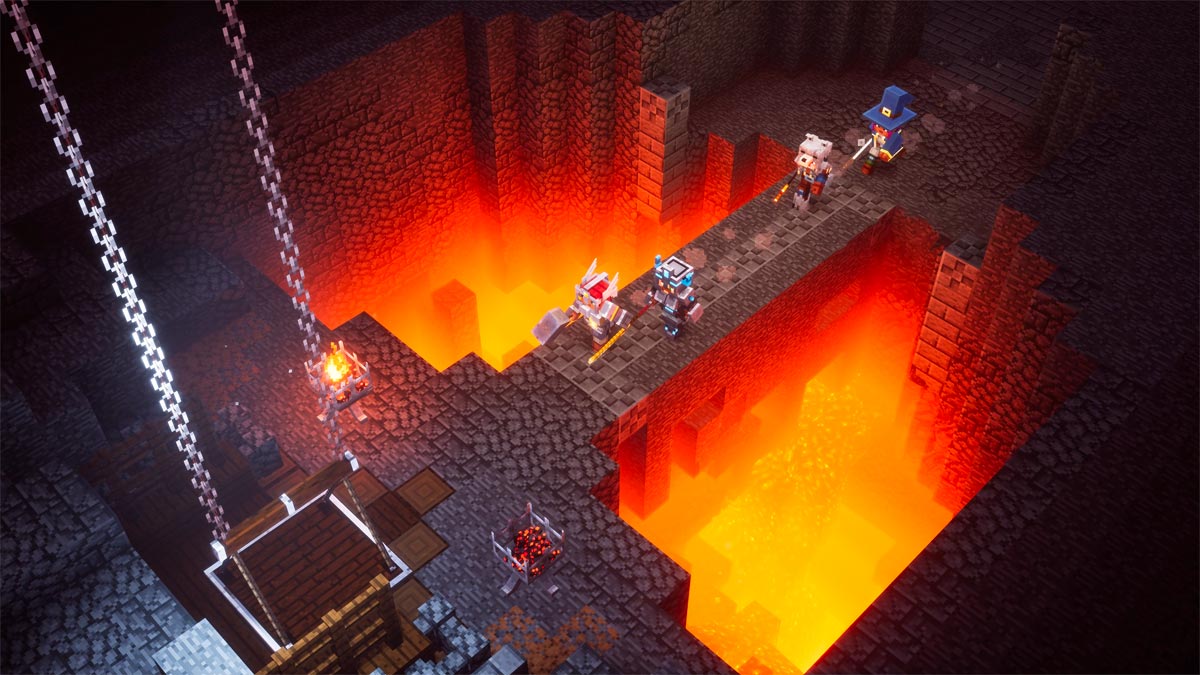 While Minecraft Dungeons doesn’t offer loot sharing, there are systems in place that should make it a bit easier to grab the gear you’re after.

“There’s no loot sharing, but you do have your own loot,” Rose explained. “If you open a treasure chest that has a piece of armour in it, there’s going to be four pieces of armour or four items — whether they be a melee, ranged or armour — that pop out. You won’t necessarily see what I get [if we’re playing co-op], but you’ll see yours.”

Minecraft Dungeons is expected on Windows PC, Xbox One, PS4 and Switch in 2020. We previewed the title back at E3 2019.