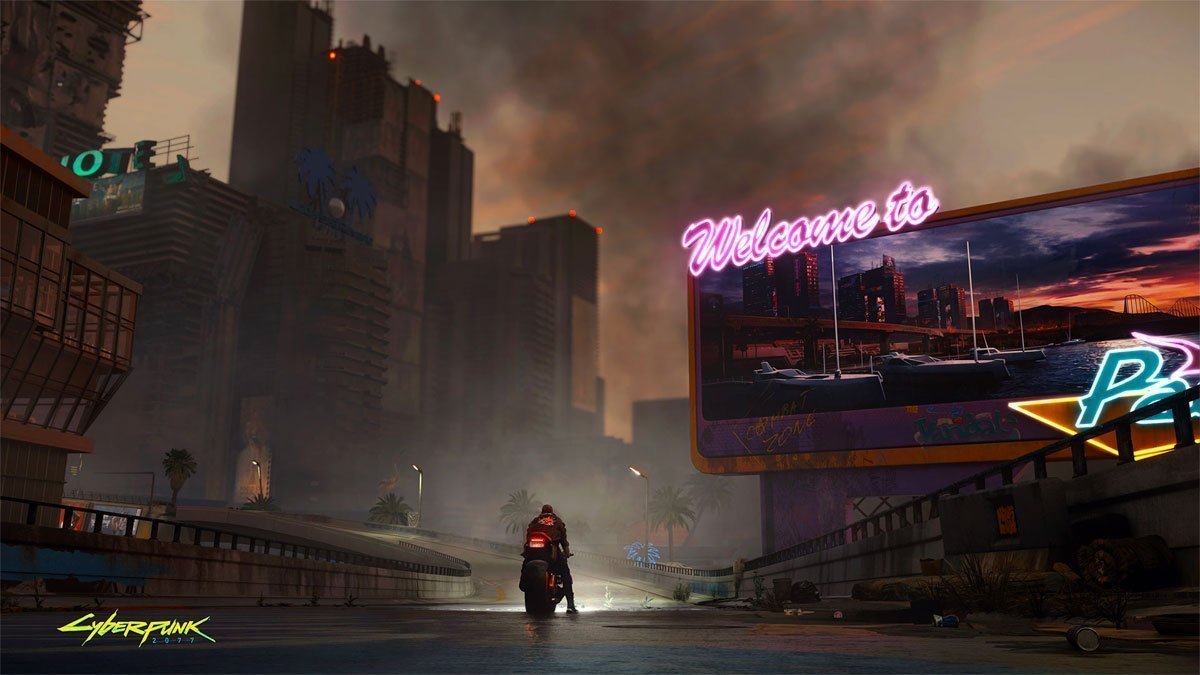 Takin' it to the streets.

At PAX AUS 2019, CD Projekt Red detailed the open world of Cyberpunk 2077 with Stevivor alongside a look at the game’s quests.

“[Cyberpunk 2077] is a big open world game which means you can go wherever you want to and do whatever you want. But the main crux of the game — the main thing you’re supposed to do — is get through the story,” Mamais said. “There are main quests, there are side quests, but you don’t have to do all the mains or all the sides. It just depends on the kind of [story] path you chose.

“The difference between minor quests and Street Stories is that minor quests might have a more cinematic feel whereas activities are more cut and dry. For example, something might be hidden like a stash, and you’ve gotta go find it. It might be protected by gang members, or there might be some other elements around it but it’s not like some other story telling activity.”

“Whereas minor quests have story elements in them,” Mamais continued. “There’s that freedom to go and level up your character, then go to a vendor and buy something or go to a ripper dock and get your body upgraded so you can do all that if you wanted to break away from the story.”

But what about treating Night City as a playground to cause mayhem?

“Yeah, you can [fire at civilians]. You can’t kill children, and you can’t kill important NPCs. We constrain those things in different ways. There are instances in the open world where there’s crowds, and you could go and kill everyone.

“We have a police system that’s kind of a localized police system. It’s not like GTA where you get chased around the city, but they’ll just stop you there in some way.”

“There’s a reputation system but it’s more tied to completing contracts for different factions or gangs in the world. It’s not really connected to the way you behave in the open world though.”

So while you can certainly go on a rampage if you’re so inclined, don’t expect a police chase or any significant impact on your character. The focus is on V’s story and CD Projekt Red wants to maintain that.