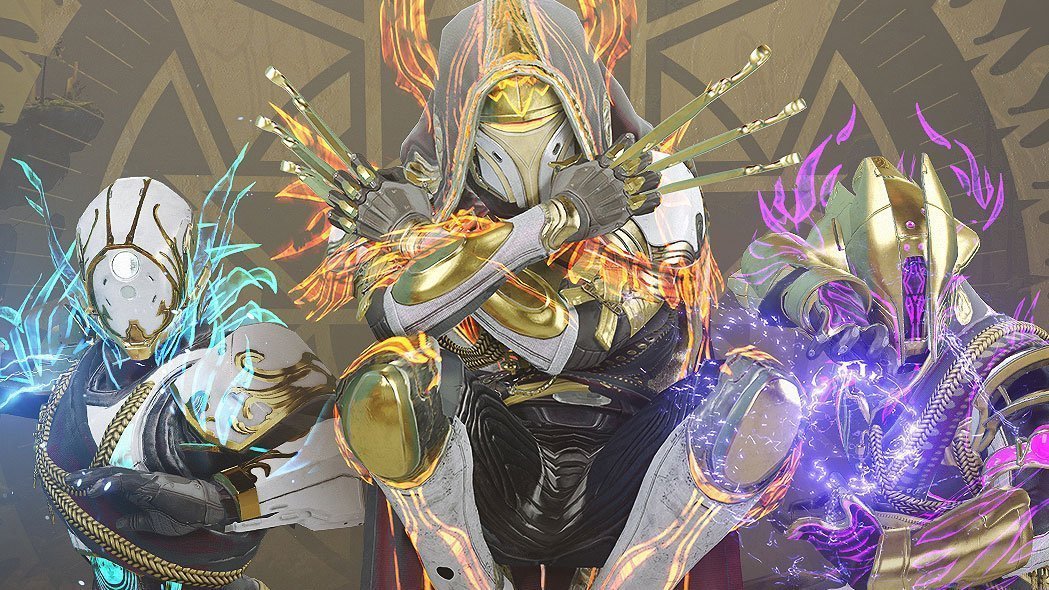 Bungie is “probably” looking into allowing players to equip their hard-earned Solstice of Heroes armor as ornaments in Destiny 2, according to Design Director, Victoria Dollbaum.

Speaking to Stevivor at PAX AUS over the weekend, Dollbaum said that Bungie understands that players want the Solstice armor as an appearance option, but it’s not as easy as flicking a switch.

One of the biggest cosmetic changes that arrived with the Destiny 2: Shadowkeep expansion has been the option to change the appearance of any piece of armor. At present, only the old Eververse sets are available to use, though any previously unlocked ornaments – think Crucible sets – are available too.

The challenge for the Solstice of Heroes sets is that they themselves have armor glow ornaments, which were either unlocked through engrams or purchased through Silver. Overcoming that challenge takes manpower, and for Bungie, it’s all about balancing those community wants with ensuring their new content is up to scratch too.

“It is based on where we have time to fit things in or you know, priority lists of what the community wants, but also like what we need to deliver as well,” Dollbaum said.

Destiny 2 Shadowkeep is available now on Windows PC, Xbox One and PS4. It heads to Stadia in November.