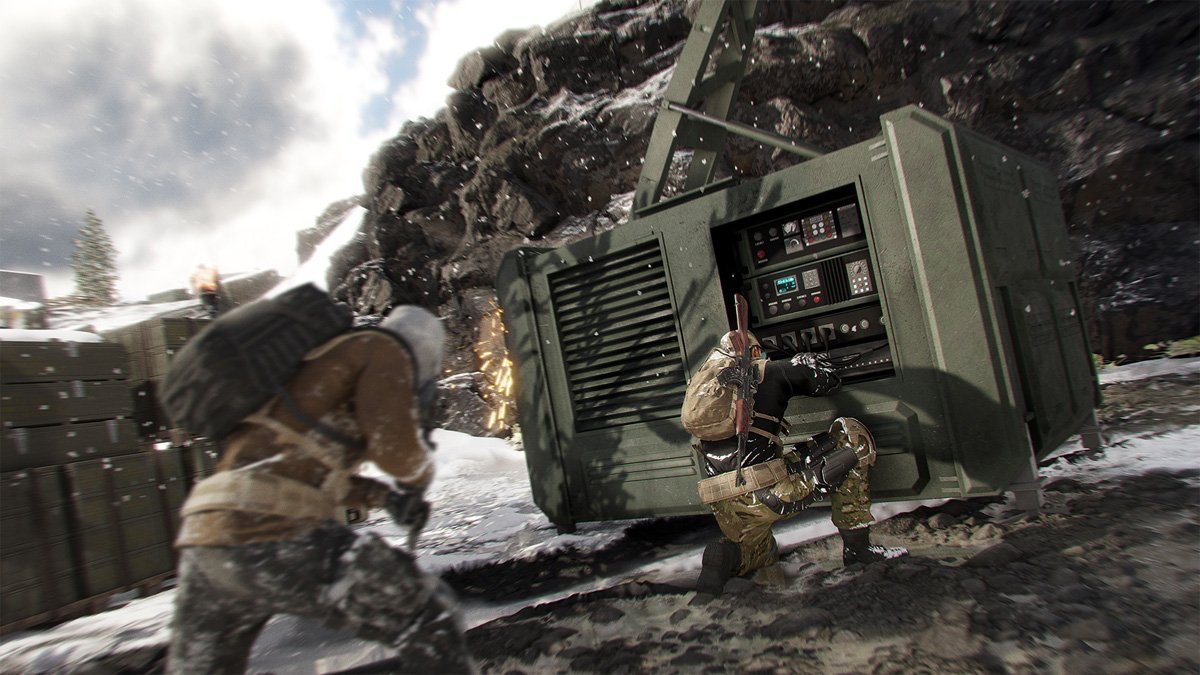 In our recent hands-on preview with the PVP mode Ghost War in Ghost Recon Breakpoint, there were a few similarities to the popular Battle Royale genre that weren’t hard to miss. In particular a shrinking combat zone that caused you damage if you stepped outside of the circle, and random loot scattered throughout the map. Stevivor spoke to Lead Game Designer Alexandru Rais to find out if a Battle Royale mode is something they are looking at doing.

“We’re 100% focused on delivering Ghost War PVP for launch, and that is all we are focusing on right now,” Rais said. “These elements play really well into what Ghost War is and our game mechanics, so that is why we currently have them.”

While a Battle Royale mode isn’t something we will see at launch, it doesn’t mean it can’t happen at some stage. Would you be interested in playing Battle Royale in Ghost Recon Breakpoint?