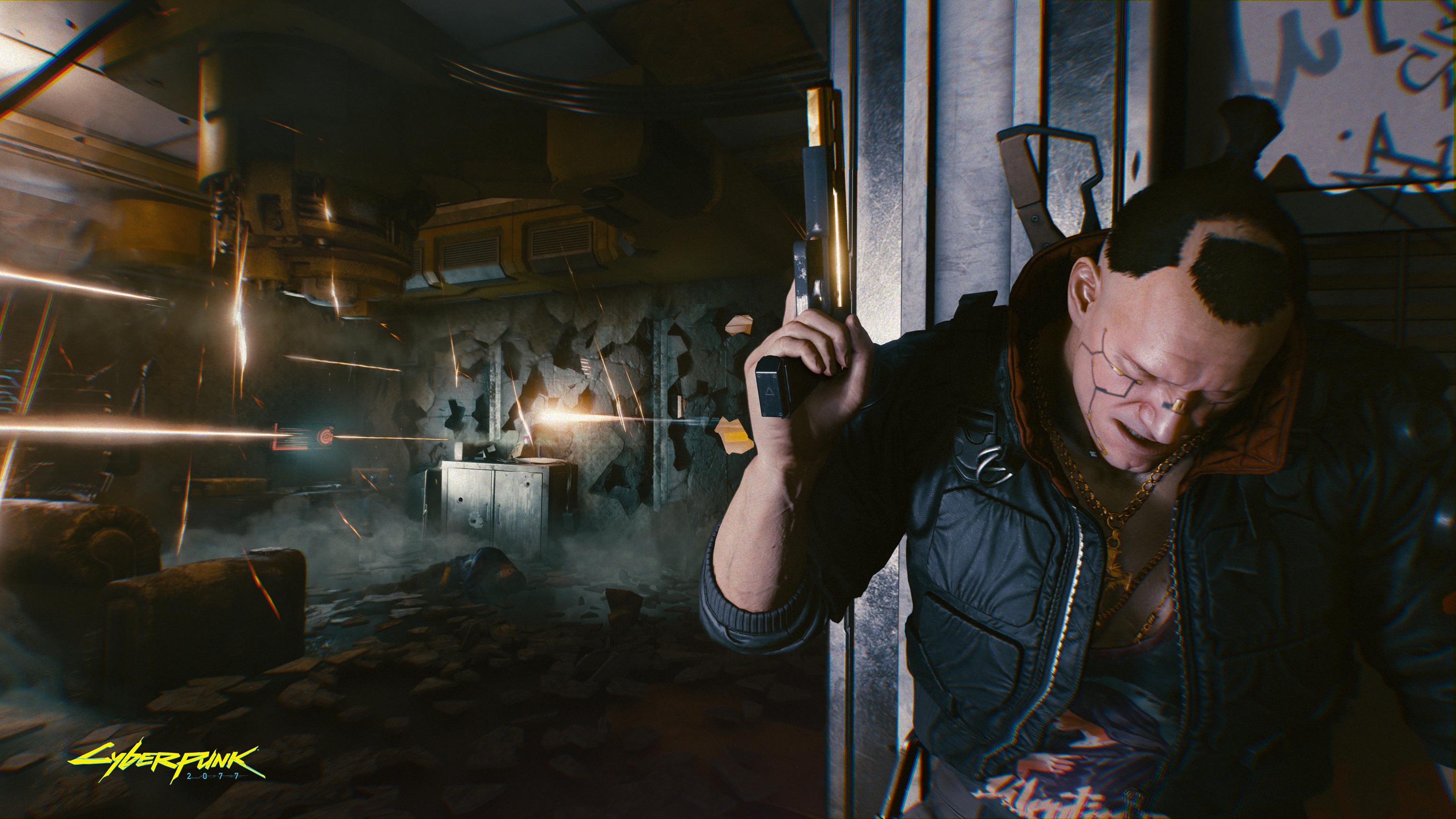 We’ve seen plenty of gameplay from Cyberpunk 2077 but for the most part the weapons on display have been fairly traditional considering the title’s futuristic setting. At PAX AUS, we pressed Krakow Studio Head, John Mamais, for more details on the many ways you can lay waste to your enemies in CD Projekt Red’s upcoming RPG.

“One [power] weapon you can overcharge and blast through concrete. They have high damage that can use ricochet mechanics. It’s kind of a novelty.”

“Smart weapons auto lock onto enemies with tracers and bend the trajectory of the bullets they fire and tech weapons can charge and are powerful enough to shoot through covers,” he continued.

“Each weapon can have unique stats like critical hit chance, extra accuracy, or elemental damage. You can customize weapons, attachments that you can actually craft. [Such as] sights, and silencers. Or you can add magazines and different types of ammunition.”

But it’s not all about guns. If you prefer a bit of hack ‘n’ slash, Cyberpunk has you covered.

And while it may not seem like a surprise to some, John went into great detail about how V’s attributes can be upgraded which will impact how effective the protagonist is with different weapon types.

“You can assign points to different attributes depending on how you wanna play. If you wanna be more stealthy and assassinate people, you put more points into “cool” which is like your temperament. So if you’re using a sniper rifle you’ve got steady hands and you’re not shaking the weapon around.

“Or if you want to be hand to hand guy you put more points into your body which affects melee combat and helps you with two-handed weapons like shotguns.”