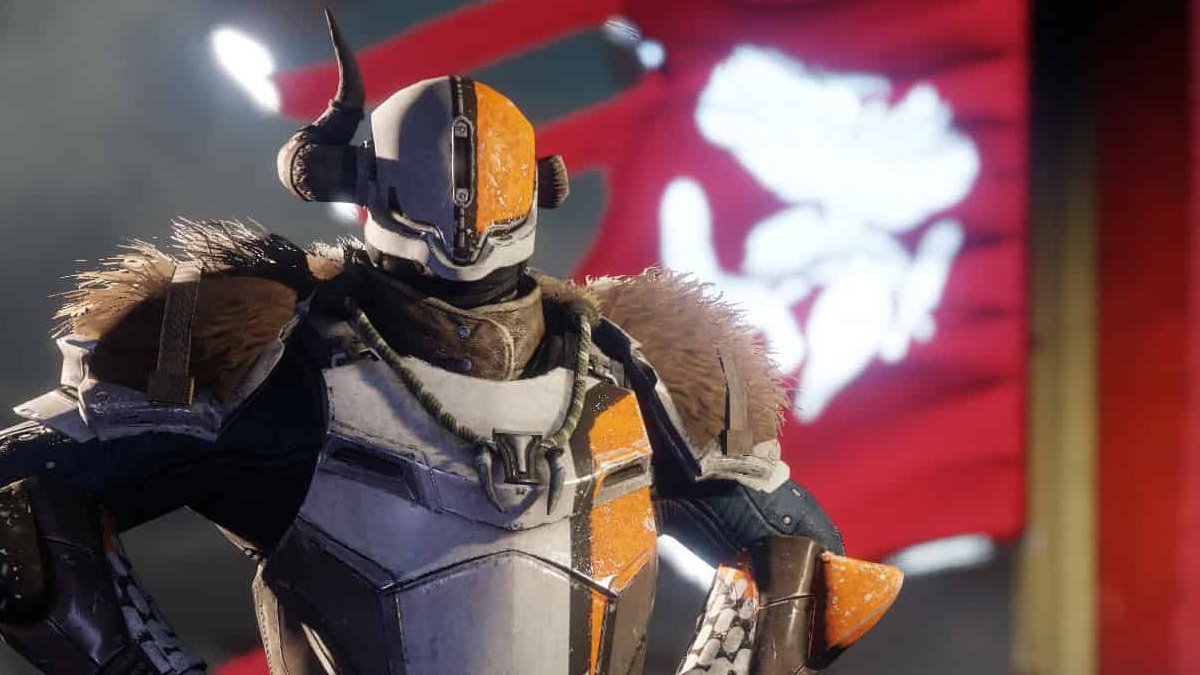 “It's deciding where the importance of that falls in with all of the other stuff."

A refresh of the weapons and armor available from vendors in Destiny 2 is unlikely to happen soon, according to Victoria Dollbaum, Design Director at Bungie.

Speaking to Stevivor at PAX AUS over the weekend, Dollbaum said that a refresh would draw valuable resources away from other projects.

“It’s deciding where the importance of that falls in with all of the other stuff,” Dollbaum said.

Players have been vocal about wanting new weapons and armor from vendors such as Lord Shaxx or Zavala, both of whom have been offering largely the same gear since Destiny 2 launched over two years ago.

For Bungie though, new gear for the vendors just isn’t a high enough priority right now.

“It’s an ever-shifting priority list of things that we have to do,” Dollbaum said.

“We see that players are asking for it, but we also have a huge list of things that we’re working on and it may not fall into that list.”

Destiny 2 is currently available on Windows PC, Xbox One and PS4. It heads to Stadia in November.