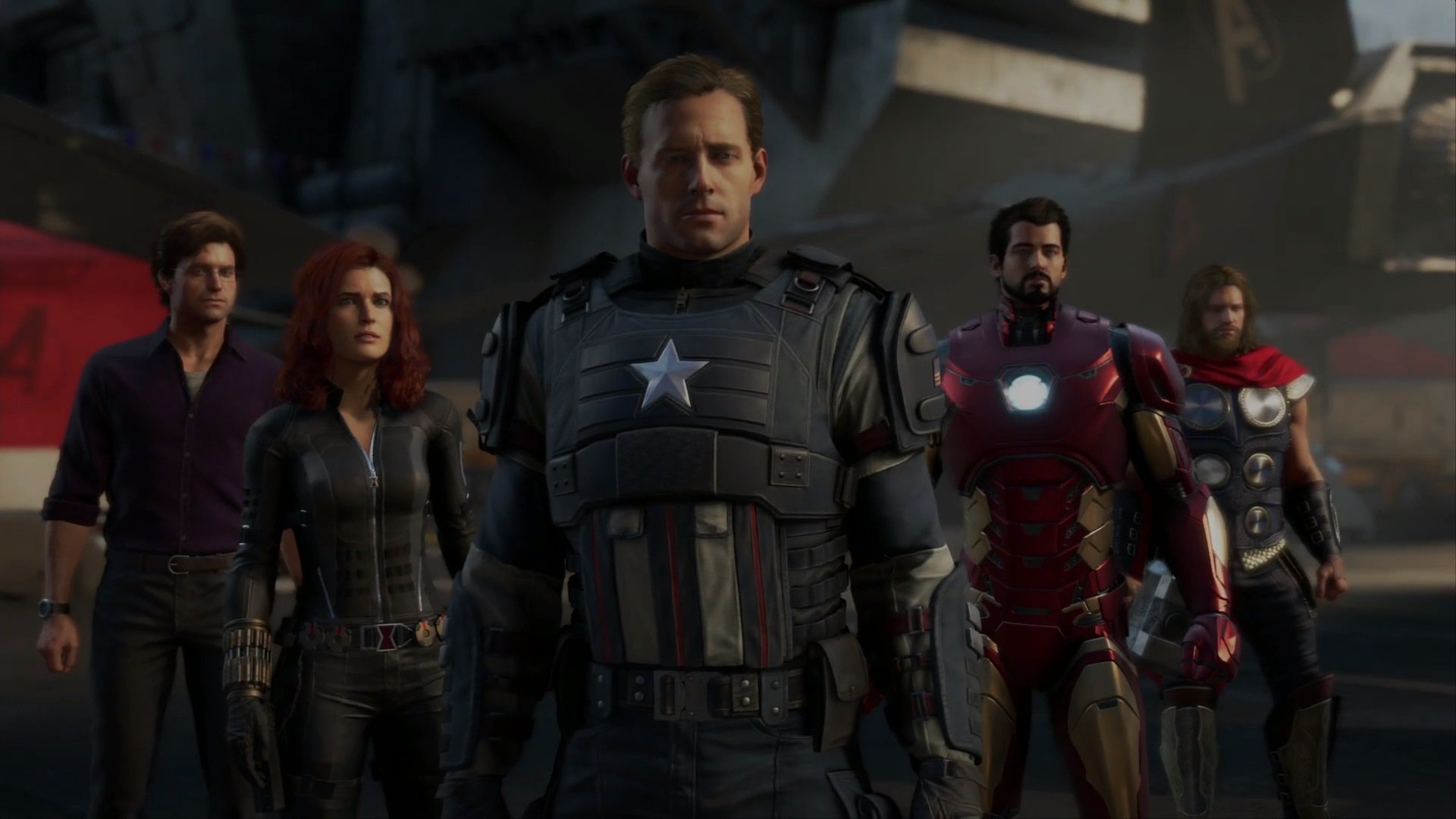 How the Crystal Dynamics lens changes The Avengers

Speaking at the opening of the Marvel Gamer Zone space just ahead of PAX AUS, Crystal Dynamics Studio Head, Scot Amos, described how his company had changed the all-too-familiar Avengers for their game of the same name.

“When we met with the Marvel guys, they said, ‘Let’s do the same thing [you did with Lara Croft and Tomb Raider] with the Avengers’,” Amos began. “Let’s take these iconic characters that have been around for 80 years and put that Crystal lens on to do something unique and original. [Take] all of that history and pay homage to it [in] respectable ways. Two of the words that we use as a team between Marvel and Crystal are authenticity and originality. Marvel knows these heroes better than anybody. They made them for 80 years.”

“Folks who didn’t know what the hell a Hulk was 10 years ago are now wearing Hulk t-shirts,” he said with a laugh. “[Marvel has] done a great job of bringing masses of people into this awareness. They love originality — the stuff that we at Crystal love to do [too].”

Amos said that the “Crystal lens” is all about something unique.

“Don’t just be the game of a movie or on the show or the book or the comic,” he said. “Instead, put that Crystal lens on, push the lines and say, ‘what else can we do to take these heroes in spaces they hadn’t been in before? What can we do to give players a new perspective on these heroes to get kind of into the humanity behind those heroes?'”

Amos then described how Crystal Dynamics had reimagined the Avengers themselves, and how the catastophic event at the beginning of the game, known as A-Day, plays a role in that. As we detailed back at Gamescom, it’s a day of celebration that instead turns to tragedy, ultimately breaking the Avengers apart.

“When we talk about our heroes, we’ll talk about a different lens for those heroes. That’s probably something you haven’t seen like this. We’ve talked about Bruce banner; [he’s] not the Hulk you’ve seen before. This is Bruce banner after A-Day; after the event where he blames himself for the tragedy at A-Day. He actually self-imposes this purgatory where he actually loses the will to transform back into Bruce Banner.

“Or Tony Stark, who had everything; now, with superheroes outlawed — [with] the Avengers disbanded — he loses everything: his technology, his toys, his fortune… and desperately needs a haircut. He’s a changed man and he is now withdrawn from the world.

“Or Black Widow — she saves all these people on the bridge… but she wasn’t there when Cap needed her the most. She’s wracked with guilt and she retreats to the life of a spy.

“And Thor, being the God of Thunder from Asgard, he feels like he let everyone down because he didn’t save the Avengers at the beginning of the game. So he puts down Mjolnir, his hammer, and actually walks away from it saying, ‘I’m no longer worthy,’ and retreats to a very humble life of servitude for people of Midgard — all of us.”

“Spoiler alert — what Cap does, he does best,” he said solemly. “He sacrifices himself at the very beginning of the game to save everyone else, literally going down with the helicarrier. While he’s gone, you can feel throughout the entire story he is not forgotten. So these characters are broken, they’re disbanded, they’re stuck in a world where now they don’t have a place. Society turned against them. AIM has turned the world against them.”

And that’s where we come in.

Stay tuned for a special new preview of Avengers in the days to come. The title heads to Windows PC, Xbox One, PS4 and Google Stadia on 15 May 2020.