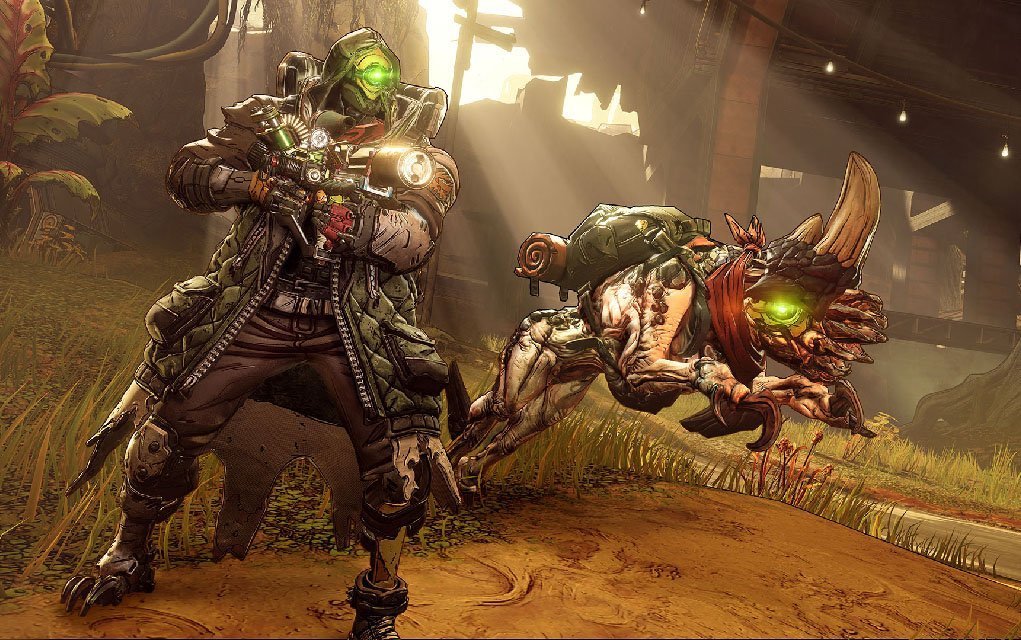 Instead, Gearbox has focused on other quality of life improvements.

A Borderlands 3 battle royale mode isn’t on the cards — and never will be — Gearbox recently confirmed with Stevivor.

“To my knowledge, that will never happen,” Cullen Sweet, Head of Community and Influencer Marketing at Gearbox, responded when asked.

Instead, Gearbox has chosen to stick with the formula Borderlands is known and love for, albeit with some quality of life improvements. Those include accessibility feature sets for the hearing impaired, a colourblind mode, asynchronous matchmaking, and notifications of your friend’s achievements.

“It all shows the universe is more connected,” Sweet said, adding, “if a friend sells an item, you can sometimes have your friends’ items show up in vending machines, too.”

Players will also be able to take advantage of the previously announced ECHOcast Twitch plugin, which offers a variety of options when you’d rather watch someone else play than do it yourself.

“It’s added interactivity between streamers and their fans,” added Matthew Higgins, Level Desgner at Gearbox. “They can partake much more than just watching the streamer play.

“Say a streamer is playing through and finds a red chest. That can trigger an event in the ECHOcast plugin where viewers have a chance to enter a lottery to win the same loot that’s found in that chest. Viewers can also enter the ‘another chance lottery’ to have their name show up on an enemy that players will face, and there might be some options for them to choose which enemies spawn – viewers can put some challenges in front of the streamer they’re watching.”

Borderlands 3 heads to Windows PC, Xbox One and PS4 on 13 September.