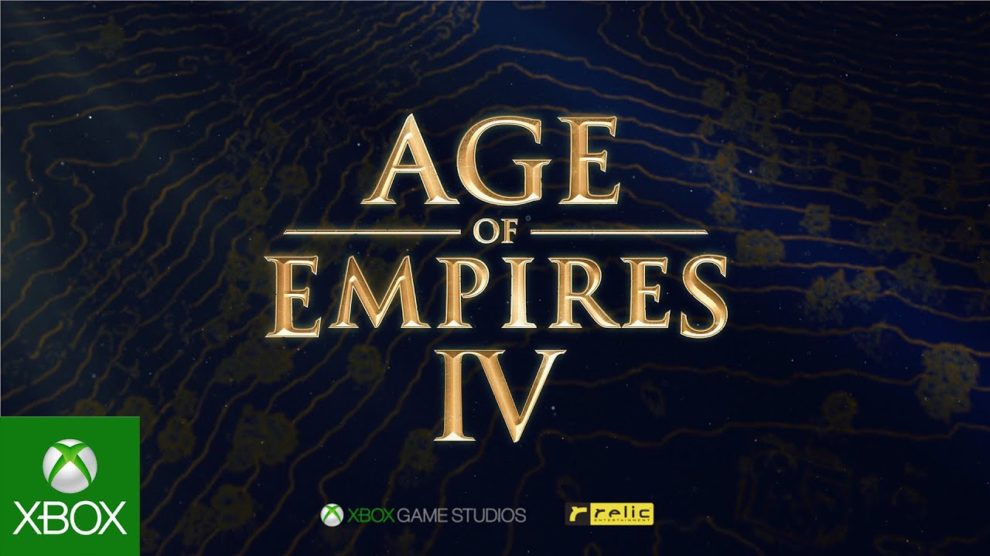 While Microsoft is focused on PC development, it hasn’t ruled out an Age of Empires 4 console release on Xbox One or Project Scarlett.

Speaking with Microsoft’s Shannon Loftis and Adam Isgreen at X019 in London, Stevivor asked if Age of Empires 4 will release on console as well, mirroring cross-platform development of other first-party titles like Halo Infinite.

“It’s hard, as a PC game,” Loftis said in reply. “We want to make it great on PC. But then, I think the whole concept of platform is about to change with Xbox.

“We are working hard to make sure to visualize all the different ways that people are going to want to experience Age [of Empires]. But our number one priority is to make it work great with keyboard and mouse.”

I pointed out that the recent release of 2K’s Civilization 6 on Xbox One and PS4 shows there’s an obvious demand for RTS games on console. Isgreen nodded in agreement.

“We’re going to explore our options,” he replied. “Once we have our wonderful PC game, then we’ll start looking at other ways that we can show up.”

Age of Empires 4 was announced back in August; a release date has not yet been confirmed.