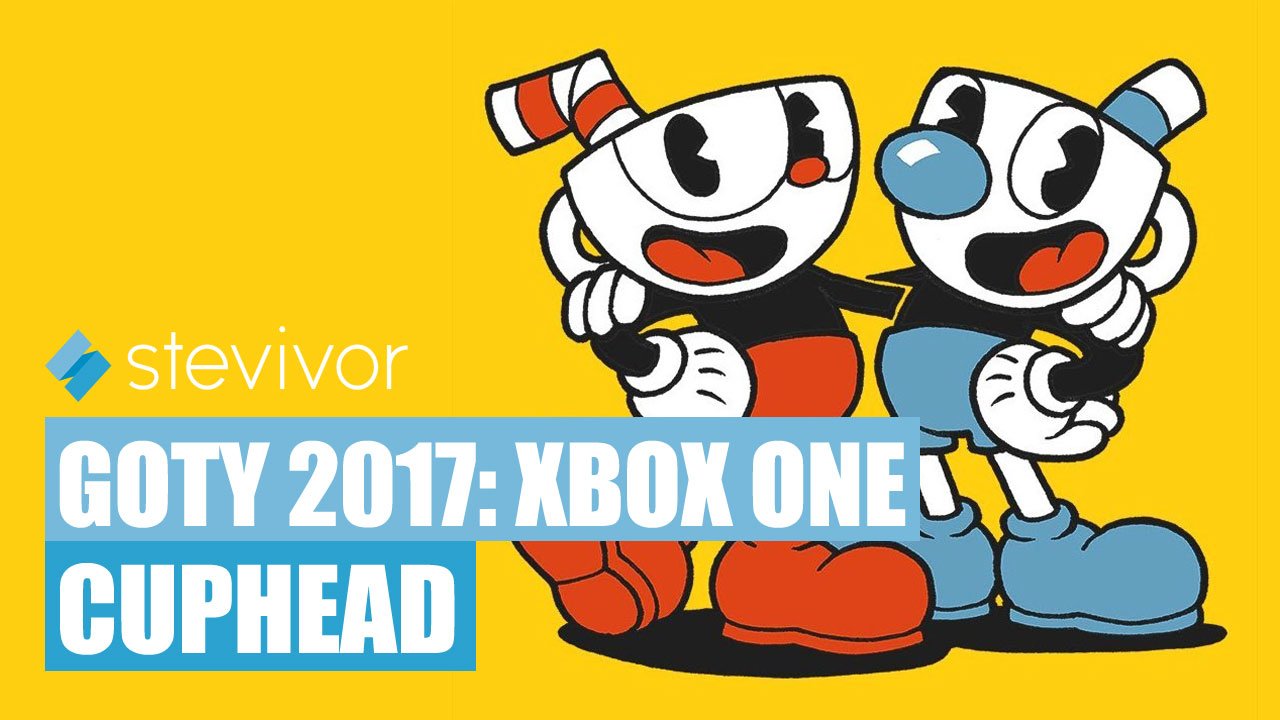 An easy win for Cuphead and Mugman.

Next up in our current-gen Stevivor’s Game of the Year (GOTY) 2017 awards day is Best Xbox One title.

After going through the rather slim offerings for 2017, Stevivor staffers threw their votes at one game and one game only: Cuphead.

Come on! What’s not to love about a frustratingly hard game with amazing sound and hand-drawn graphics? Hardly anything, that’s what.

We issued Cuphead with an 8/10 score in our review.