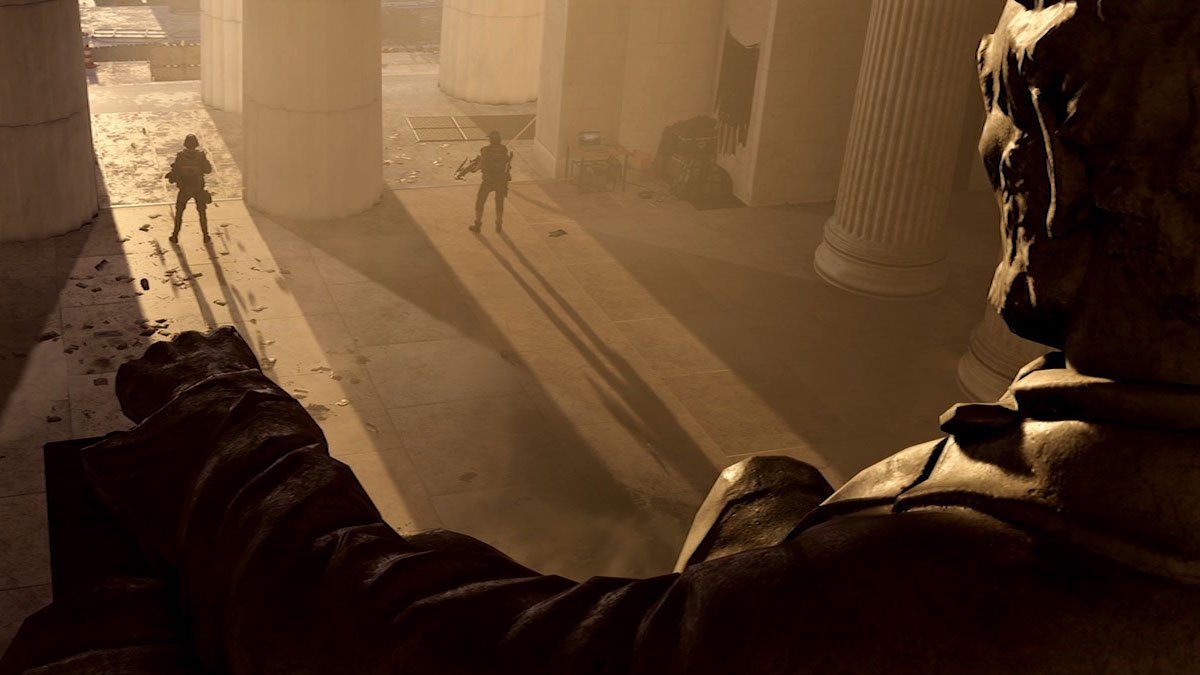 The Division 2 endgame: Here’s how you’ll fight for Washington

How The Division 2's endgame starts, and who you'll fight in it.

The Division 2 endgame has today been detailed by Ubisoft and Massive, and it all revolves around fighting the mysterious new Black Tusk faction using specialisations.

As promised, developer Massive has placed a major emphasis on The Division 2‘s endgame — that is, the bit of the game that takes place after its main campaign — in an effort to keep players engaged and coming back for more. The biggest element of endgame is the Black Tusk, an entirely new faction to fight after you thought you’ve cleaned up Washington, DC.

Players kick off The Division 2‘s endgame by completing the Capitol Hill Stronghold at the end of the game’s main campaign. Immediately afterward, they’ll find that the Black Tusks have invaded the open world. According to Ubisoft, the Black Tusk “will take over all existing strongholds and many missions” and these invasions will be obvious and heavy-handed.

“The Base of Operations is immediately thrown into a state of alert as they send their best agents to counter this new threat,” Ubisoft described to Stevivor. “As agents walk the streets, they encounter Black Tusk units rappelling in from helicopters and event advanced blockades preventing access – and fast travel – to settlements. Even the invaded missions are different, as Black Tusk has deployed their mobile command centres in these key locations across the city.”

This shift of power means all other previous enemy factions will be pushed back into the post-apocalyptic streets of Washington, forced to fight for control of Control Points.

“The world becomes fully dynamic, with all factions fighting for territory control,” Ubisoft continued. Moreover, a new new set of activities will open up — Bounties, Settlement Blockades and Occupied Dark Zones — while previously completed missions will provide the opportunity to play in a new invaded state.