Of the thousands and thousands of posts detailing Pokémon Go, there’s no denying the mobile game is getting people off the couch and walking on the streets.

My Twitter feed is packed with people delighting in the ways in which Niantic’s augmented reality game has them exercising, with some walking more than 20km in a day in an attempt to catch ’em all. My response to that is that it’s simply wonderful.

That said, there’s more to do. Ride that high, gamers — let’s put the gamification of exercise to good use. Here’s what you can do to continue to make exercise feel more like fun and less like work. 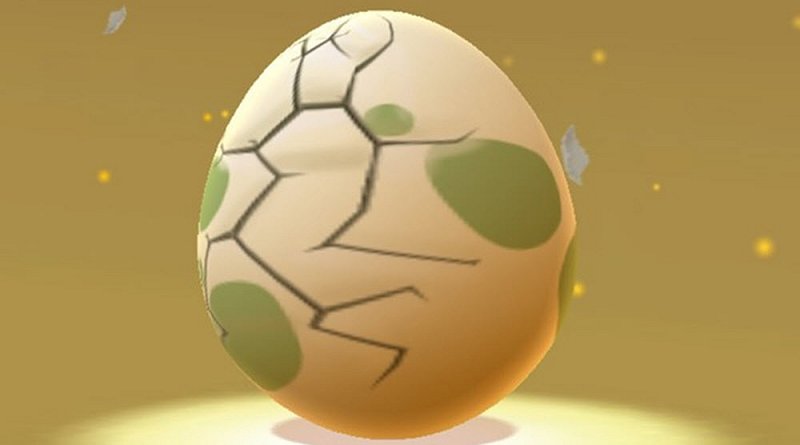 If you want to keep exercising and improving within Pokémon Go, it’s simple — start incubating those eggs.

Sure, most of Pokémon Go involves walking around and catching Pokémon, but those 2km, 5km and 10km eggs aren’t going to catch themselves. Rather than walking them to maturity, why don’t you lift your game and start jogging them to it instead?

Start off slowly. Try turning on Battery Saver mode in the app (via settings) — it’ll turn off the screen but keep the game running (pun intended) while you’re about to. Stop and start in your run if you need to, but get it done — that 2km will pass by in no time. Amp it up to 5km and 10km eggs when you’re able.

There are plenty of other apps similar to Pokémon Go that will get you out and walking around.

The obvious one here is Ingress, an augmented reality title extremely similar to Pokémon Go. It should be — it was also created by Niantic Labs. You can grab it here on iOS and here on Android. 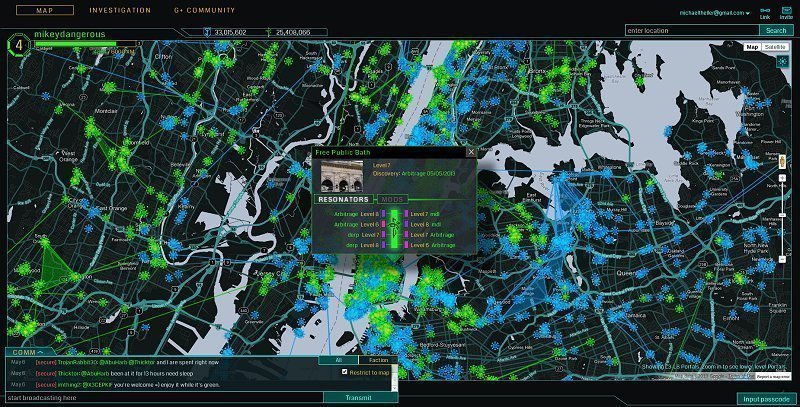 The Walk is a story-based app that places you in the shoes of a mysterious messenger that could save the UK from devastating bombs. It’s too available on both iOS and Android.

Those who don’t mind a little data crunching can try the ‘Walk to Mordor’ program, one that will have you reliving the journey (or at least the distance, anyway) made by Frodo and Sam of The Shire.

FitBits, Nike FuelBands, the Microsoft Band and any number of wearables can also incentivise you to get up and moving, and can easily make the leap to running when you’re able.

There are myriad running apps that you can try, from story-based affairs to track-your-progress type offerings.

Zombies, Run! is a story-based offering that has a buddy on the radio helping you steer clear of a zombie apocalypse. It’s on iOS and Android. 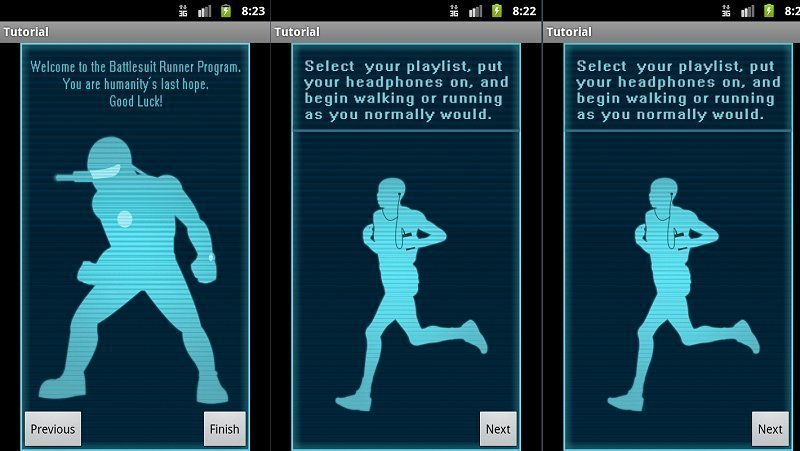 Those looking for a sci-fi slant can try BattleSuit Runner Fitness. It places you in the… um, shoes… of a battlesuit. It’s also available on iOS and Android.

There are multiple options for those who want to workout in the privacy of their own home.

Mobile options include Adventure Workout on Android or Ninja Fitness on iOS, both of which tie-in a story to weights and cardio.

On console, the Xbox One is king, with a variety of fitness and dancing apps that don’t necessarily require Kinect. Xbox Fitness offers up a variety of free workouts without the need for Kinect (though, it helps… and the app itself is shutting down in July 2017), and dancing games inside the Dance Central and Just Dance franchises just get you up and moving. 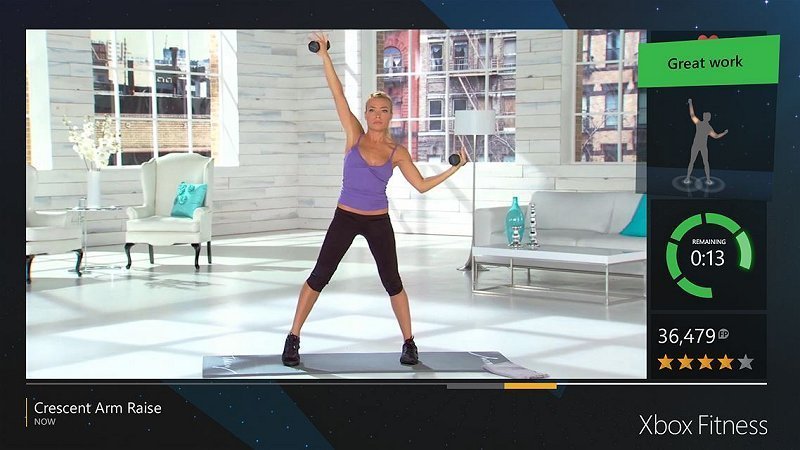 Of the dancing variety, Just Dance 2016 is available across multiple platforms: Xbox 360, Xbox One, PS3, PS4, Wii and Wii U. You can use Kinect on Xbox, the PlayStation Camera and Move on PlayStation and Wii remotes on the Wiis, but smartphone controls are also available. The game features a cardio mode that will help you track your calories as you dance the night away.

Do you have any other gamified fitness suggestions for readers?