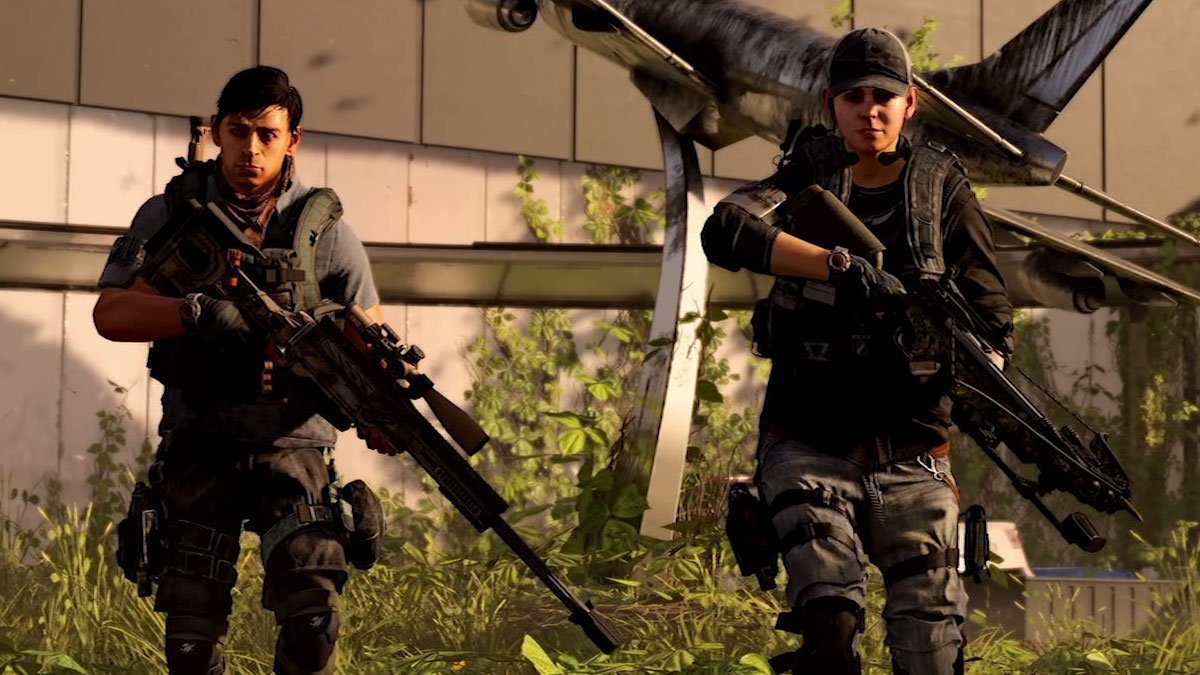 Level up through specialisations to take on the Black Tusk.

Ubisoft and Massive have detailed The Division 2 endgame progression and we’ve got the full summary for you below as part of our special Australian exclusive.

As endgame begins, players will automatically progress to World Tier 1 and can increase level to level up to Tier 4 by defeating any of the three Strongholds held by the Black Tusk. A final level of progression, World Tier 5, is unlocked by defeating a final Stronghold in Tidal Basin.

“For every subsequent World Tier the players engage in, there will be a higher ceiling for the max gear score in the loot that players can acquire,” Ubisoft confirmed. Additionally, further upgrade and crafting mechanics will be made available to players as they move through the progression system.

At endgame, players will gain access to specialisations — play styles, really — with a host of different elements, including:

“Each of [the above elements] will be different and balanced to each specific specialisation such as headshot bonuses or reload speed improvement for the Sharpshooter or Critical hits resistance talent for the Demolitionist,” Ubisoft confirmed.

Progression will provide players points to invest in these specialisations, which will provide benefits according to that play style. The Demolitionist can improve the effectiveness of their signature explosive artillery, the Survivalist can improve healing capabilities and the Sharpshooter can improve precision sniping skills that can lead to increased headshot damage. Best yet, players can switch specialisations at any time. When switched,”all… progress with the previous specialisation will be saved” and “Talents, stat bonuses, grenade types, Signature weapon and associated skill mods will be replaced” with that of the new one.

Ubisoft said that maxing out your first specialisation will be easiest thanks to points earned through the World Tier progression system; that said, levelling up the other specialisations will be possible through completion of daily and weekly activities alongside replaying invaded missions.

“Players should feel that the overall progression is worthwhile and have fun in whatever they choose to do, without the end goal of completing the specialisation skill tree being too far off,” Ubisoft asserted.

Specialisations are detailed in a new trailer, below.