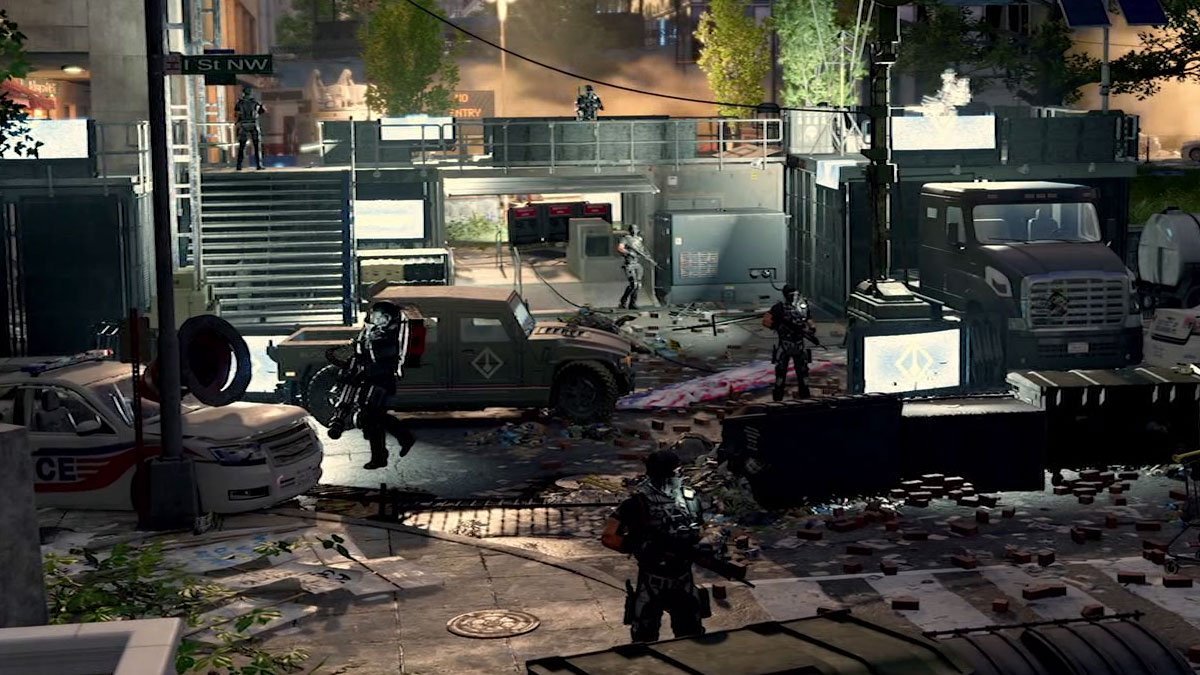 The Division 2 Black Tusk endgame faction: All we know

As we’ve detailed in our report on what changes at The Division 2‘s endgame, the Black Tusk essentially undo all of the good work you’ve accomplished in Washington, DC. In doing so, the faction establishes new Strongholds and drastically changes power dynamics in the game’s open world. Put simply, the Black Tusk faction is nothing to sneeze at.

“The Black Tusks are a private military contractor with strong ties to key political and industrial leaders,” Ubisoft told Stevivor when describing the new endgame enemy. “They are former Special Mission Unit operators and are experts at counter insurgency warfare. We created the Black Tusks to emulate various private military contractors in their discipline, focus and combat efficiency.”

Ubisoft has taken learnings from the Hunter AI in The Division‘s Survival expansion to beef up the Black Tusk, calling them “even more advanced in their training and tactics than the Last Man Battalion.” While they possess the same health and damage dealing capabilities of other factions, they benefit from “superior training, tactics, and technology to increase the challenge the pose to the player.”

Here are all the enemy types that you can expect to fight when taking on the Black Tusk:

You can get a better look at these enemy types in a new trailer, below.