They just don't make them like they used to… pic.twitter.com/H18X8zwPn4

While obviously not Sony’s intent, I take this as a full admission of laziness. Rather than add anything truly new to the mix or make a new iteration that’s as good (or better) than past games, Sony has instead opted to re-release three classic racers.

WipEout Omega Collection bundles everything you remember from the classic racing series – fast-paced action, techno riffs and crazy colours — into one tidy, 60 frames-per-second package. Running at 1080p on PS4 and up to 4K on PS4 Pro, HDR support on both platforms mean that the neons of the past pop like never before. Unlike Nintendo and Mario Kart 8 on Switch, this re-release is value-priced, coming in at $55 AUD. What more do you want? 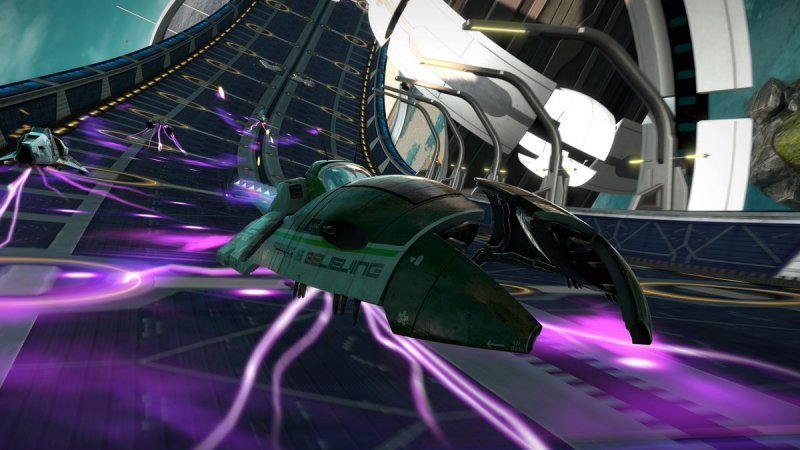 Solo players will get a bunch of value out of Omega‘s career modes, split fairly evenly between HD, HD Fury and 2048. Traditional races are joined by Time Trials, Eliminators, Speed Laps, Detonators and Zone Events, each offering unique experiences. Zone Events are arguably the most difficult — and rewarding — offering a VR experience without the need for a PS VR headset, challenging you to corner with extreme precision as your racer continues to accelerate. If multiplayer is your thing, you can go at it in split-screen or online with seven other players. Regardless of the mode you’re playing in, licensed tracks by the Chemical Brothers and The Prodigy will blast out alongside crisp, remastered effects. I felt like a teenager again… though my reaction times, far slower than in the past, easily reveal my age.

When you think you’ve got the hang of WipEout, mirrored tracks are thrust upon you. Across all three bundled titles, the franchise truly is an exercise of memory; either your knowledge of the layout of the track you’re flying through or simply a reliance on muscle memory, putting faith in your thumbs and straight-up hoping you’ll make it around the next bend. Managing speed and cornering while also using myriad weapons is also next-level, not for the faint of heart. If you don’t trust your ability to steer and fire, you’re better off converting power-ups into much-needed life. An auto-steer option is also available, but meant as training wheels are to young children; once you get the hang of things, take it off. 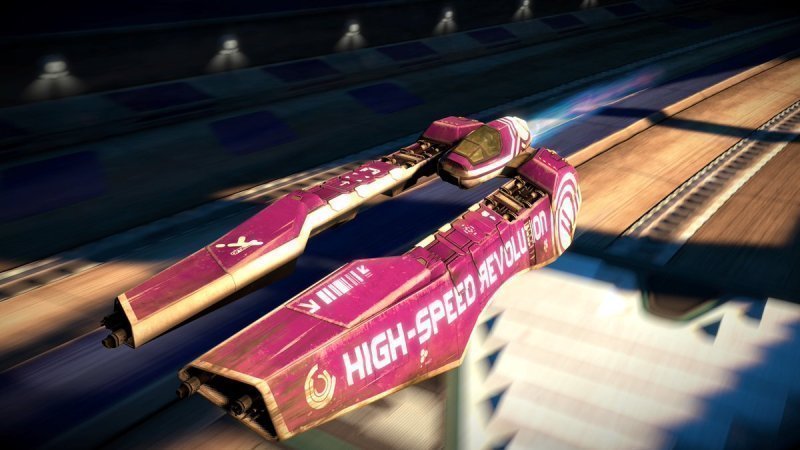 The new Racebox is a clever little tool, offering the chance to design your own races. With so much other content available, though, I didn’t really find the need to use it. The same is said for the game’s Photo Mode; it’s a great tool, though at times frustrating to use compared to similar offerings in the likes of Horizon: Zero Dawn or The Last of Us Remastered.

WipEout Omega Collection won’t hold your hand; if you’re not at the peak of perfection, you’ll find yourself trailing behind the pack. It’s as much a celebration of old-school difficulty as it is WipEout itself. Full of crisp, vibrant and detailed tracks, ridiculous speeds and an overall feeling of bad-assery, it’s hard to go wrong with the bundle.

WipEout Omega Collection was reviewed using a promotional code on PS4, as provided by the publisher. Click here to learn more about Stevivor’s scoring scale.