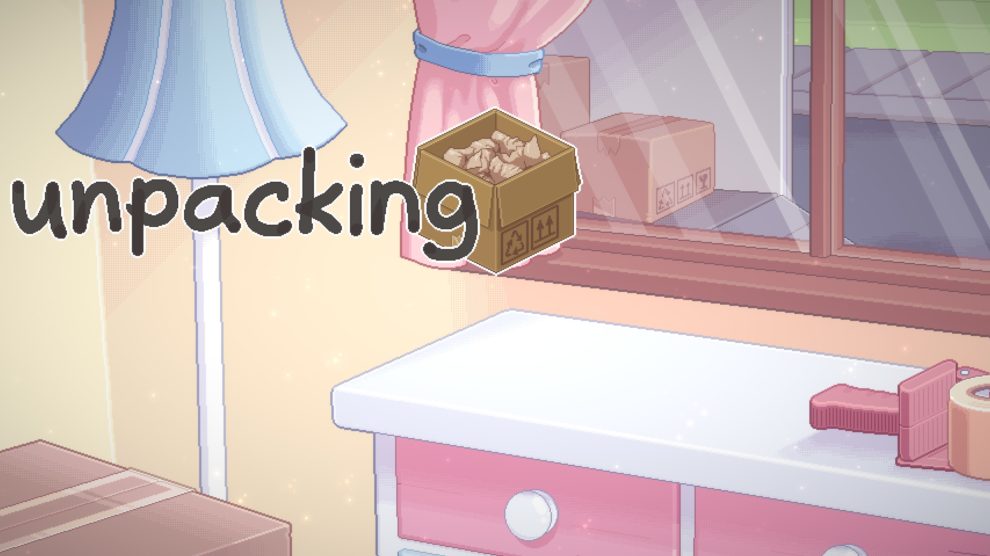 Another gem from a local Aussie dev.

I spent my first twenty years in Canada, and while I finished (most of) a university degree in that time, I remained in a single household that entire time. Moving to Australia, that changed quickly; since my arrival, I’ve lived in at least ten different houses or apartments.

Needless to say, moving isn’t my favourite thing. Naturally, the process of packing and unpacking sucks. Thankfully, Unpacking, the latest from Brisbane-based dev Witch Beam, does not.

This charming little indie gem has a very simple premise. Part puzzle game and part silent narrative, each of its levels plays out in a similar fashion. Starting in 1997 and moving forward in time with each level, you find yourself in a room (or a series of rooms) and are tasked to unpack the contents of several cardboard boxes upon shelves, chests of drawers, kitchen countertops and more. While each level continues a general narrative thread — your first room, your first sharehouse, the first time you move back in with your parents — the objects found within the cardboard boxes tell their own stories as well. Our protagonist doesn’t need to have their own voice when a stuffed pig that moves from house to house can speak volumes instead.

Upon completion of a level, you’re able to create a time-lapsed gif of your specific move. You can see one such example of a move in the animated image below.

The puzzle elements of Unpacked are two-fold. First, you’ll need to fit all of the items from the boxes into the new space you’re about to inhabit, essentially engaging in a household bout of Tetris while doing so. Second, you’ll need to put individual items into a correct space — a sandwhich press is meant for the kitchen and not your bedroom, as an example. You can take as little or as much time as you’d like in moving items in (and around), and have control of some of the items that pre-existed in the spaces you’re adding yourself to. While I admittedly found the process a little tiresome at points (remember: I hate moving), I can see how perfectionists (or those who enjoy titles like The Sims) will find hours of simple pleasure getting everything just right and finding their version of a perfect layout.

While there are certainly more spots to put an object down than just a single specific place, some of the conditions Unpacking places upon the player are head-scratching. I still don’t know exactly what it is, but through trial and error — and a pulsating red outline around the object — I’ve come to recognise some yellow thing that I now know has to go in a kitchen drawer. Your walkman has to be in your room but can’t go in the closet for some reason; the same is true for your crayons and drawing tools (at least in the one location). I’m not sure why, but it is what it is. An accessibility option also lets you actively put objects anywhere you’d like if you’re not enjoying these artificial constraints; I had to resort to it during one level because I couldn’t figure out where a child’s drawing could go.

Though you’ll move into eight homes total, there are far more many levels than that, meaning you’ll revisit some spaces several times. It’s here that I felt a little judged by Unpacking; while most objects remain in the places you’ve put them upon a revisit, other items will move as if you’re being told your interior design skills are lacking. I mean, who would ever put an umbrella stand to the right of the door when it’s clearly meant for the left?

With so many moves under my belt, I also question Witch Beam’s decision to randomly place items in jumbled boxes rather than having all kitchen items in a box labelled just that. Admittedly, developer diaries state that this was intentional as this is how the devs themselves move in and out of places. While their justification is that it’s exciting to find random things as you’re in the process of unpacking, my ‘everything needs to be organised’ brain finds it frustrating. Things always go better if you have an actual plan. 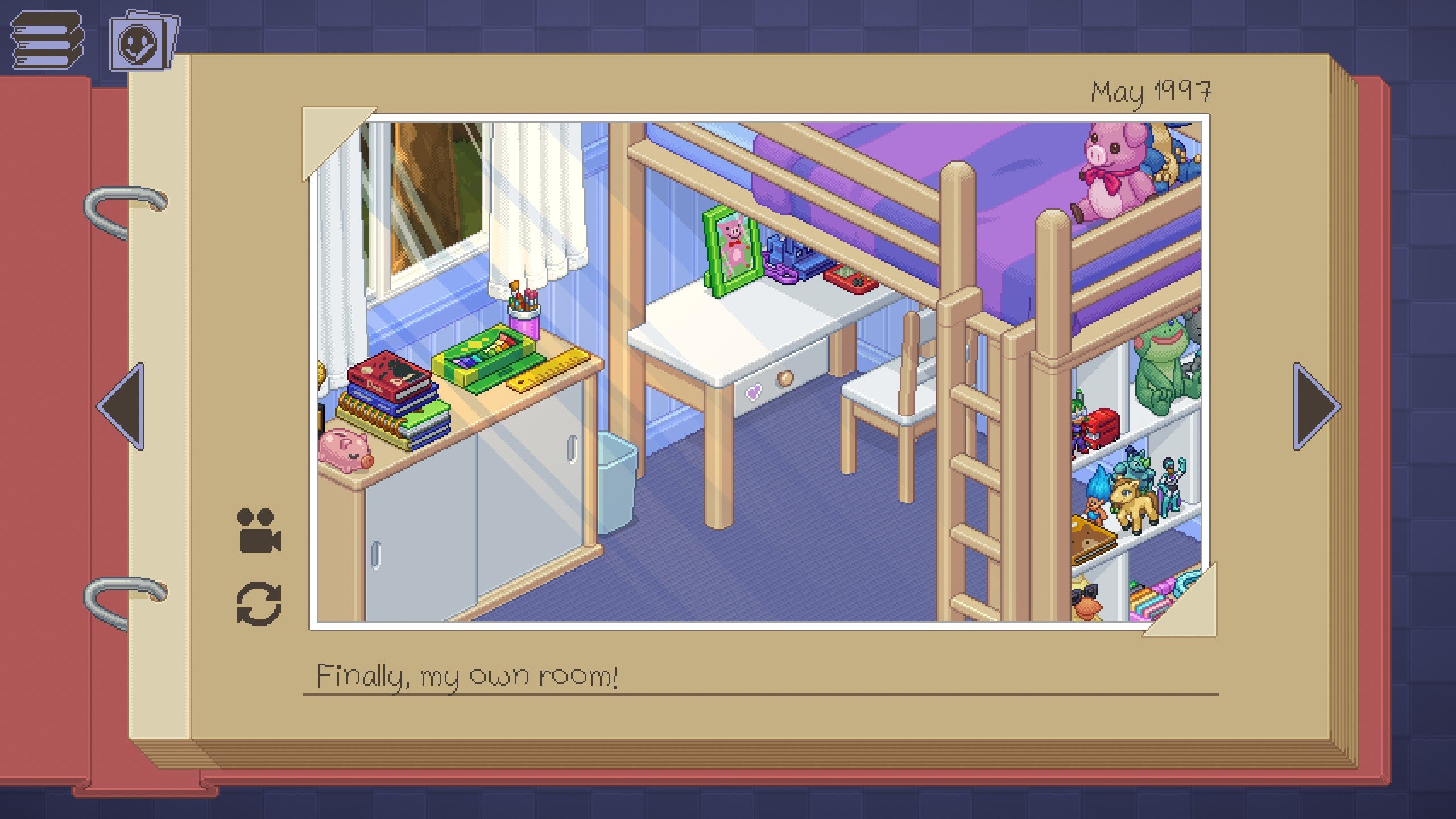 These little niggles aside, a stellar soundtrack from Jeff van Dyck helps to create a sense of calm and zen (that I can only maintain myself for one or two levels at time) as you continue to play voyeur and peek into the lives of the silent protagonist and their loved ones. The anxiety of moving prevents Unpacking from being something I would get stress relief from, but I nonetheless find myself returning again and again to continue its story.

Priced at $28.95 – $29.45 AUD depending on your platform of choice, it’s not hard to recommend Unpacking to players looking to try something a little outside the usual.

Unpacking is a great little indie game by homegrown developers that’s well worth your time — provided the actual act of moving doesn’t trigger you. It’s available now on Windows PC, Xbox One and Switch.

Unpacking was reviewed using a promotional code on PC via Steam, as provided by the publisher. Click here to learn more about Stevivor’s scoring scale.