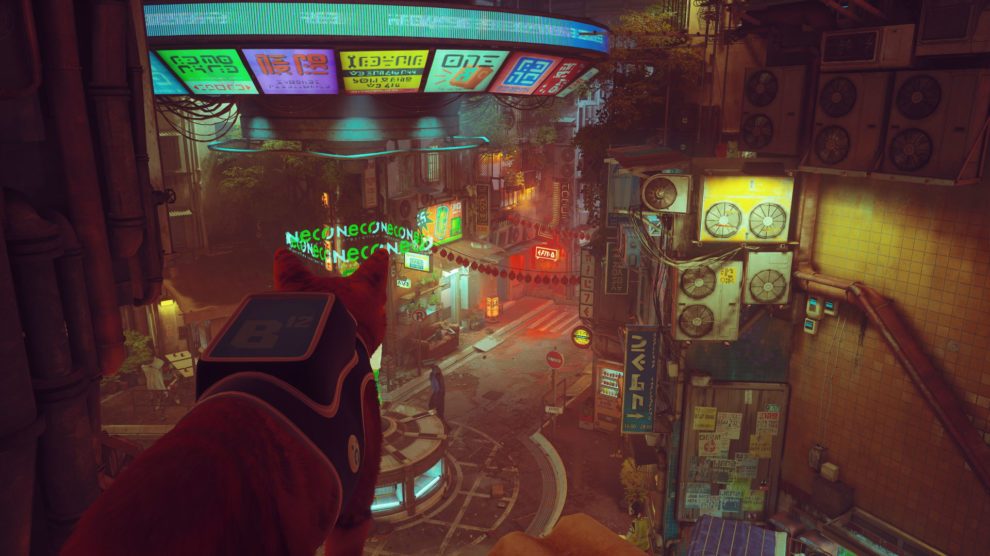 As a dog person, your milage may vary.

Stray isn’t just a cat game, it is THE cat game. That’s how it was introduced to the world, and certainly how it will be remembered. Developer BlueTwelve even decided to throw in pictures of their cats in an asset pack that came alongside review code (and I’m all for that).

Nevertheless, whilst Stray is a great cat game, it scores a little lower as one in general. But does its feline focus make up for that?

Quite obviously, those players who love cats will find a lot to love about the title, and likely instantly at that. As you begin, the premise of Stray is simple: think and act like a feline. You start off just getting used to movement and traversal; essentially, you can walk up to something that can be jumped upon, and then you can jump up on it. Armed with said jump button alongside those for an action and meow, that’s really all you’ll be able to do. See a piano? Jump on up and walk all over the keys. See a paint can sitting precariously on the edge of a table? Head on up and knock it off. Does the arm of that couch look too pristine? Scratch it.

Our (mostly) silent protagonist leaves the security of their clouder and quickly finds itself underground in a nightmarish new environment. Trash is piled everywhere, putrid slug-things emerge from the shadows and are intent to pounce upon you; needless to say, things are bleak. A small tunnel of light presents itself with a small, sentient drone who promises to get you in touch with other sentient entities. Humanity seems to have been wiped out in this post-apocalyptic world, but that doesn’t mean you don’t have friends to save. Our little hero may want to help, or it may just want to get back to its own friends; your guess is as good as mine.

It’s here where I feel the need to address the weirdest thing about Stray: you’re just a normal cat, but you’re controlled but a flesh-and-blood human person at the end of your DualSense or keyboard and mouse. You need to just get over that fact and stop sweating the small stuff. No, you shouldn’t be able to understand fluent English, or read signs, or know what a factory is (much less know how to get to one). You shouldn’t be able to press buttons, or flip switches, or whatever else. Your little robot helper does the more complex stuff to some extent, but not fully. Again, it largely doesn’t matter. Just go with it. 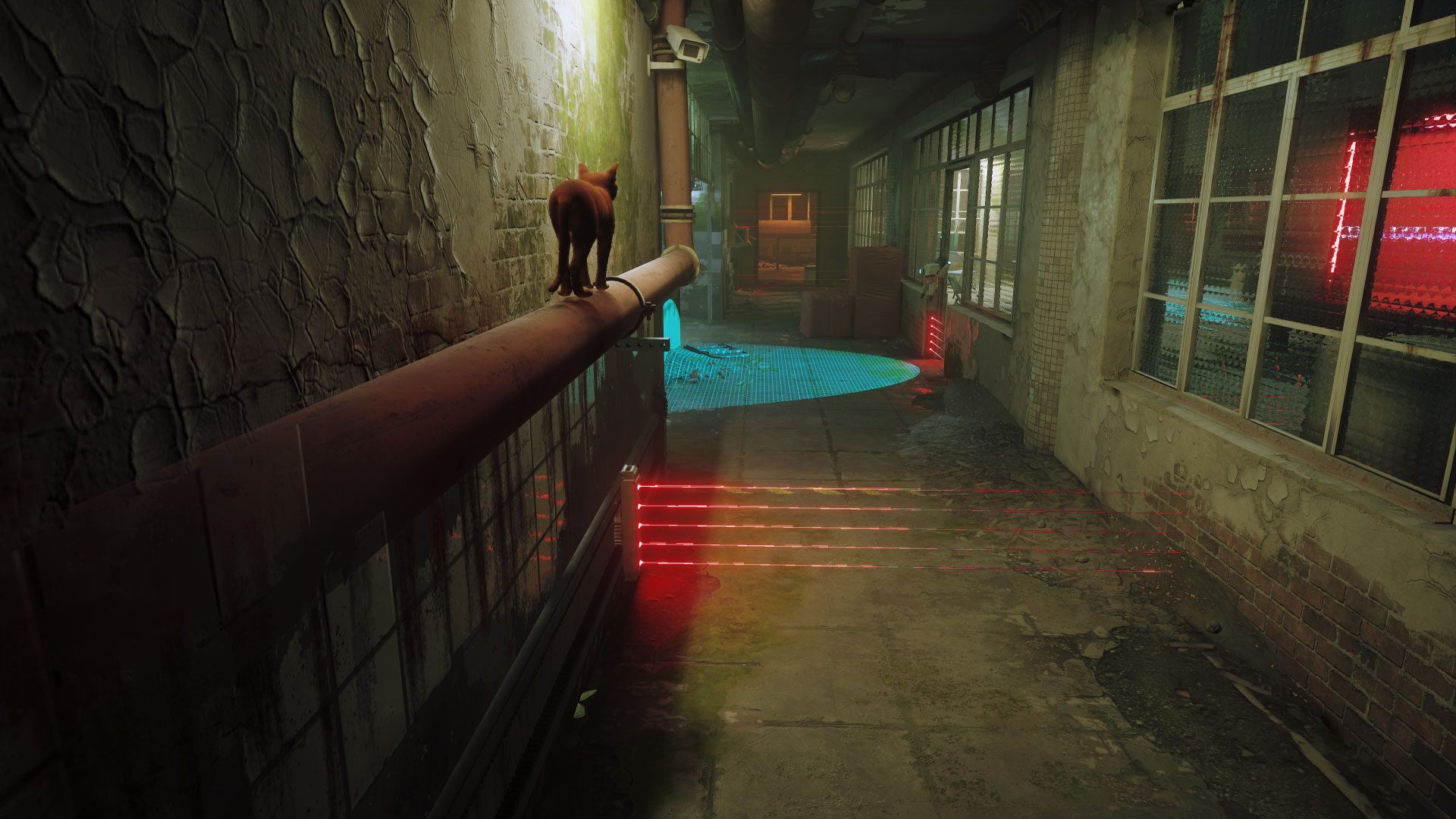 That out of the way, Stray has four major pieces inside its gameplay loop. At its best, it’s an open-world hub rife with opportunities to explore; it’s a shooter at its worst. Somewhere in the middle of this spectrum you’ll be able to engage with a stealth game and, finally, you’ll interact with a number of puzzles that largely consist of moving a barrel from one spot to the other. In between all this, you just get to be a cat.

Being a cat is the best. You can jump on a table and knock off a bunch of titles currently in use in a game of Mahjong, or curl up on someone’s lap for a snooze while low-fi beats pulse in the background and the sound of your cat snoring permeates through the DualSense’s controller. You can rub up against the legs of strangers or just knock stuff off literally everything you can climb up upon; paint cans, drink bottles, vases — you name it, it can be ruined. It’s incredibly easy to lose yourself in Stray and just live a far more simple life.

It’s very clear those at BlueTwelve love their feline friends and have embodied that love in the potential actions and animations of their protagonist. Early on, you’ll be fit with a harness and I audibly laughed as the cat just fell over sideways, partly in protest of its new accessory and partly because of the difference to its centre of balance. It was such a little thing in proceedings, but it still managed to carry so much weight. Pun intended. 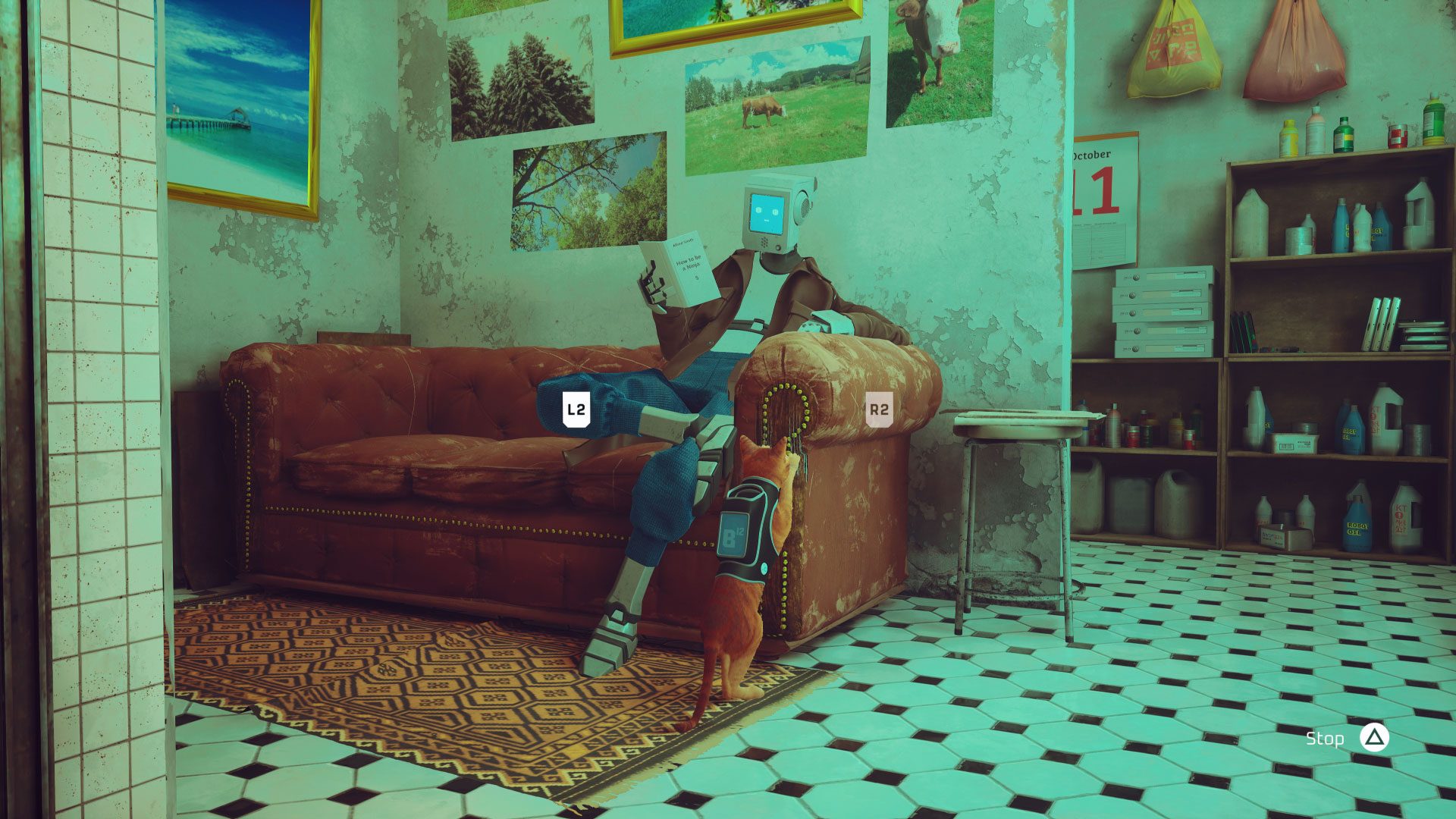 There’s still room for some improvement; in full cat mode, I was so very much looking forward to knocking over a can of paint and then walking through the mess to them leave blue-coloured paw prints everywhere. Sadly, it couldn’t be done.

Stray is equal parts hits and misses, absolutely nailing it in terms of aethestics and activies in points and falling flat in others. I could do without its heavy-handed narrative and the times where you’re not really a cat but an action hero; kitties don’t need that stress.

Taking six hours to complete, Stray somehow manages to endear at the same time it feels like it’s overstaying its welcome. At the end of the day, though, this cat-lover was won over by its sheer charm. Add to that the fact that it’s priced well — free to those who’ve decided to dabble in PlayStation Plus’ higher tiers, or $40 AUD otherwise — and it’s certainly worth the price of admission. Stray heads to Windows PC, PS4 and PS5 on 20 July here within Australia. It’s available through PlayStation Plus tiers above Essentials. 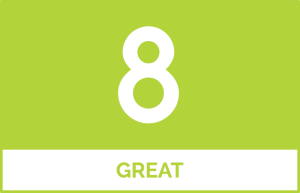 Stray was reviewed using a promotional code on PS5, as provided by the publisher. Click here to learn more about Stevivor’s scoring scale. 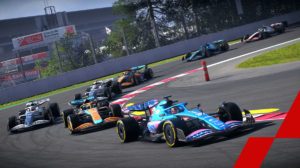